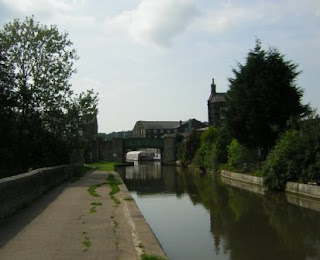 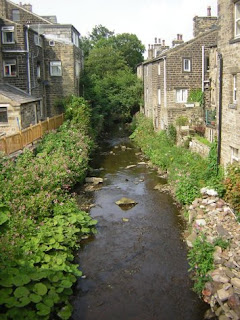 My last full day was a Sunday and I went for a walk with Frances and the dogs in the afternoon. We went to the ‘Culvert’ where our mother had her first part-time job after having a family. We talked about that. 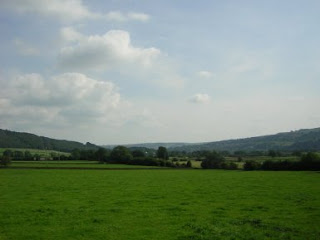 We climbed up the steps to reach the canal and then met David Chad. I knew him immediately although we had not met for 52 years! He is the same as he was at 15 but with a few wrinkles! We agreed to meet for an evening when I next returned to Silsden. 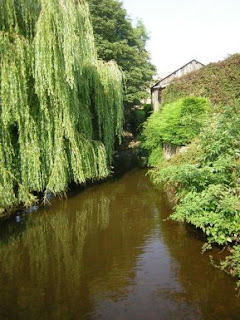 Fran and I then walked along the canal bank along the valley bottom and I took more photos. The place looks nice as you walk along but why could David spend his life here, and that goes for Frances, while I felt like a prisoner and escaped as soon as possible?

I don’t have an answer. Perhaps Dr. Freud does! But it made me think as we slowly walked along with the dogs on my last day in Silsden in 2010.

Next day Geoff drove us all to Liverpool airport. I got out and said my goodbyes. The drove off to spend the rest of the day with Barry and Pam. Just like my arrival exactly three weeks before!

What adventures I had had but I was pleased to board the plane and fly back to my flat and life in Berlin.

Thanks to all of you for making it a memorable visit …. and yes,  I could eat some fish ‘n chips now and a pork pie for my breakfast tomorrow! 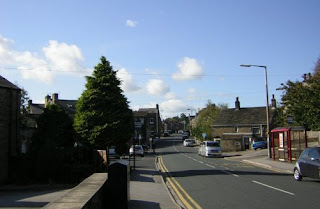 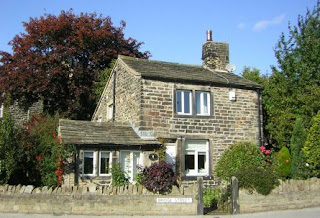 I spent more time on this holiday in Silsden than I have for nearly 50 years. Fran and Geoff were very tolerant in letting me just move into their house and do my own thing hopefully without disturbing their routine too much. I took a number of photos of the town as I wandered around. Most, however, were taken on a long walk with Warren. We wandered along the valley bottom on lanes crossing, or parallel to, the canal.

I thought of my Friday Photoshop group in Berlin and our new theme which is ‘gardens’. Although they are not of a garden they could form a background, or be used to cut out plants etc. and transfer to another background. Playing with layers, Geoff – as you showed me! Some of the photos are reproduced here and if you really want to see more of the area, look at the local web page. Type the usual 3w’s into your search engine window followed by Silsden.Net  and you will get there in seconds. 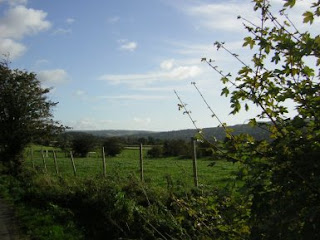 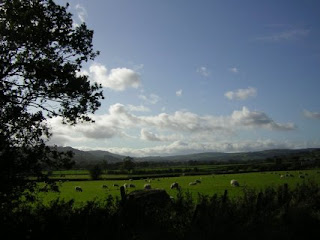 I know I made the right decision to spend extra time  in the North and not run around the country as I did years ago trying to see many people and places. No more. I was happy to say my goodbyes to Fran and Geoff at Liverpool airport and fly back to Berlin. I don’t think England ever was  my home. I know where it is and it’s not Berlin, but that is another story. Now to the photos.