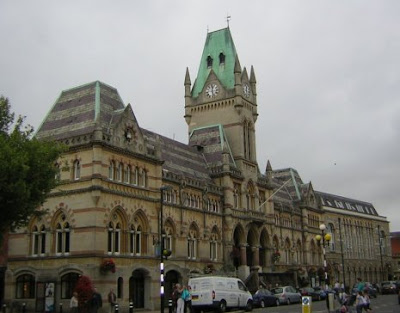 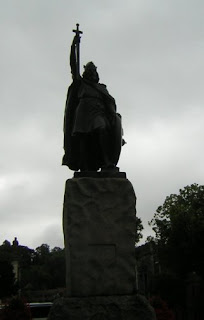 On my first day with the family, we left for Winchester in Leanne’s ‘Mutti-Mobil’ because it was already set up for transporting the kids.

We stopped on the outskirts of the city at a Park ‘n Ride and took the bus into town. I liked the inner area as soon as we arrived.

It seems to be a town that reinvented itself in the late Victorian period. You can see this in the architecture in the centre and the statue of King Alfred, both in terms of when it was erected and the Pre-Raphaelite school of art founded in 1848. This influenced many painters, poets, critics, interior designers and architects. The statue is a classic (later) example of this movement. 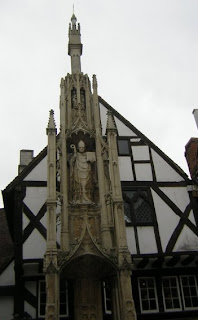 Jefferson and Leanne pushed the pram and guided Evie and me around the town where I took these, and other, photographs. We stopped at a very busy shop/restaurant which was famous for  Cornish Pasty. I ate a traditional one and it was tasty.

We later went into the West Gate to see the history of the town then to a nearby building where you can see what is claimed to be the Round Table of King Arthur.

Na ja! It looked very Pre-Raphaelite to me and certainly not to be 1600 or more years old! I think it is part of the re-invention of the town that took place just over a hundred years ago. 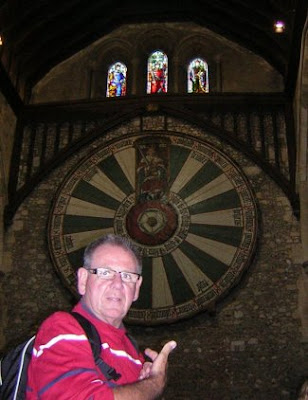 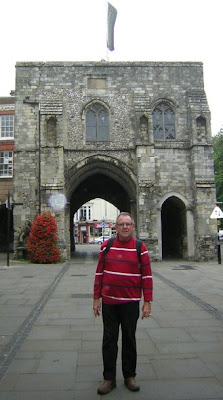 Even so, a very enjoyable day and one that sparked my interest to see more of the area – which I did.