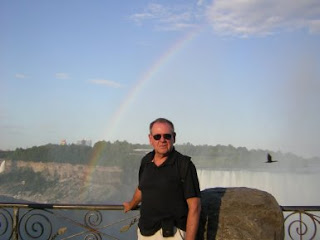 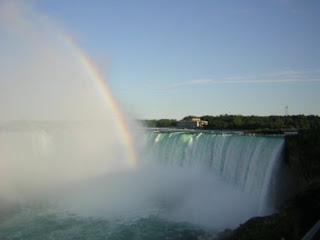 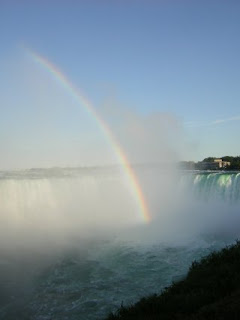 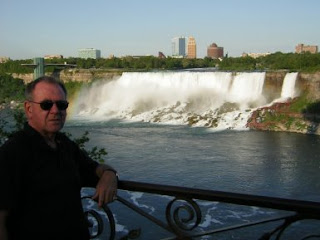 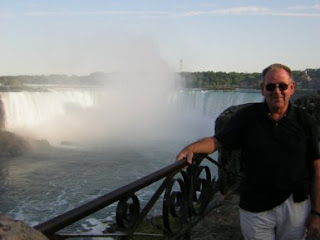 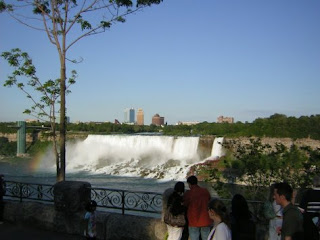 Touring in The Beast

I called Jan’s Dodge Durango SUV ‘The Beast’ and I really got to like it. My first day with it was the tour to Cape Cod and so I felt secure enough to set off on an eight day tour in the middle of my stay as Jan had to do more confusing, and subsequently unnecessary laboratory tests suggested by his professor. So I packed a bag and off I went.

I drove north-west to pick up the interstate to take me to Niagara Falls. As I drove west it got warmer and the sun began to shine. My first stop was at Amsterdam in New York State. I booked into a nice motel owned by a gentleman from Jullundar in Punjab (India) where I got a very nice discount when he discovered I had been there many, many years ago. I had my first American pizza and bought a polo shirt at Walmart. Also a first time!

Next day I drove on into warmer weather and got lost in Buffalo. A nice lady gave me detailed directions and so eventually I arrived at the ‘Rainbow Bridge’ to cross over to Canada. Interesting talk with a young Canadian police lady at the border crossing and I moved on to another country.

Quick stop for directions and found a Scotia Band so that I could get money without paying for charges. My German bank had a similar agreement with the Bank of America. Such things you must find out before you leave home!

I drove into the main area and saw a sign for rooms at a very good price and suddenly swung in the parking area and got a very good room only two streets away from the falls. I decided to stay an extra day and got another discount. Threw the bags into the room, got a map of the Canadian side of the Falls and then set off.

Within less than ten minutes I was looking at the Falls. Amazing! I just stared and stared then asked nice ladies to take photos of me posing with the Falls behind me. I felt relaxed there immediately and liked how the town was set out to cope with so many tourists. Here are a few pics taken on my arrival.