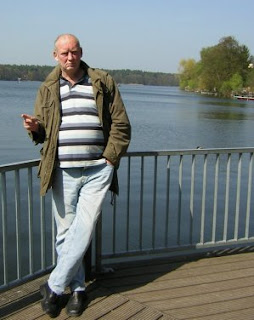 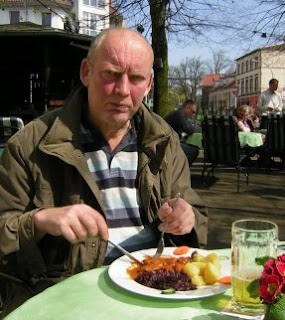 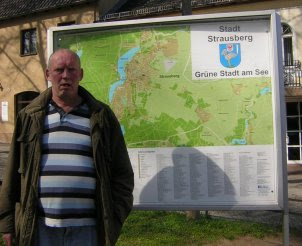 I took Hans to Strausberg

It is in my favourite area to the east of Berlin. I go there in each season and always enjoy it. Monday is my day with Hans so I took him to Strausberg. He said he had never been there but I doubt this for his sister lives nearby. But then, he had never been to Spandau until I took him recently – there is a report and photos on this blog.

The weather was superb again and it was nice to relax on the side of the lake watch the birds and listen to the children playing. He wanted to have a meal in an open air restaurant near to the lake, so we did and he enjoyed it. Later we walked through the old town until we reached the railway station where we had coffee and enjoyed the view until the train came. Here are a few photos of the day. I take them to send to his sister so she can see how he is and some of the places we get to.