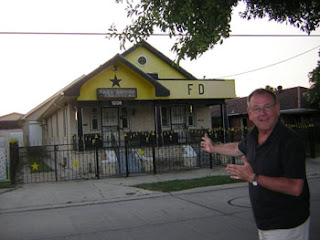 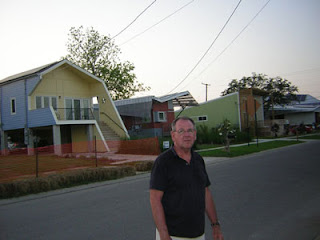 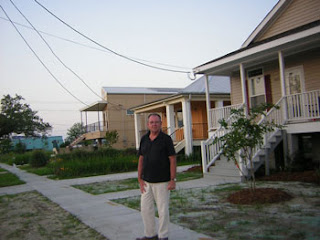 I returned to New Orleans and the delights of Tony and Rita’s house the day after my birthday. It was the 9th May and as you all know, it was Mother’s Day. 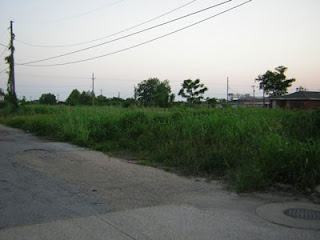 I bought a little present for Rita – it came in a bottle! And they had bought a lemon cake for me! I think it had something to do with our G&T ritual which required lemons. Very nice surprise.

Lots of activity for Tony had to pack to go to Brazil to promote his book, and Bevan was excited about playing in an orchestra and so on. We finally got into their car and drove to a concert hall where three ‘young-youth’ orchestras were preparing to give their parents and families a special show for Mothers’ Day.

It was a great concert and packed out with Mothers and other family members. Really nice and happy atmosphere. Outside I asked if I could take some photos. They agreed. I later took some at their  home and was really surprised at their quality. 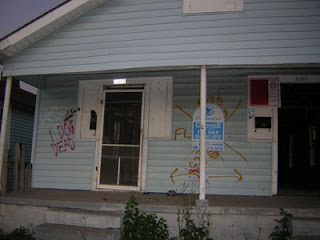 Later, we took Tony to the airport for his Brazil flight then Rita took me the longer route back so I could see the worst destroyed areas of the city when Hurricane Katrina struck 5 years earlier. It was my request for I had read that the actor Brad Pitt ( not my favourite!) was leading a project to rebuilt this area and using environmentally friendly technology. After seeing the project I have more respect for him as a person – but I still don’t like him as an actor!

The singer-pianist Fats Domino lived in this devastated area. He had to be rescued from his roof. Later his house was re-built. There is a photo of me outside the new version of his old house.

It was sad to see the flattened areas where earlier thousands of people had lived, but projects like that headed by Brad Pitt give hope and a new chance and direction – as does the rebuilding of Fats Domino’s house. What a clear signal to all!