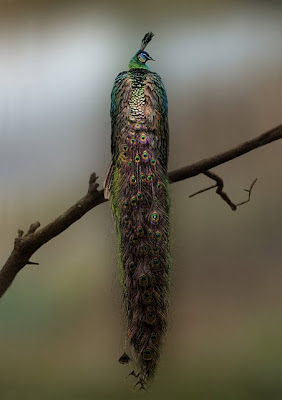 This morning I had a good session with Kerstin and the ‘oldie’ back and leg gang. I felt much better after and can move my back more, after the third disc came out of my spine and hit my nerves running down the right side of my spine. Very technical I know. Forget all that detail – I just feel better!

Then I went to the high spot of my week = The Photoshop Gang with Stefan. We had a good chat over coffee and then heard that three of our group would not be with us. Familie Schröder is still suffering from flu, but we then got news that Herr Müller was in a special heart hospital in the north of Berlin. He had a major problem with an artery into his heart and it was very serious. Gute Besserung to each and all, but we were all very concerned about Herr Müller’s health.

We then did some interesting work on colours and patterns to change the sky in a picture, and we played around and added different skies to photos. I saved the work then copied to my stick. At home I transferred the photos from the stick to my computer.  Something was wrong!  The photos I had copied in the class were not available on my stick. Oh, no!

We had all kinds of problems with my computer at the end of the class, so perhaps that played a part in not having copied to my stick. I shall have to go over this again with Stefan next week. I wonder why this happened. It has never happened before!

Here is a nice photo, instead of my Photoshop pic of ‘John’s Heli’. Hope to post it next next week!