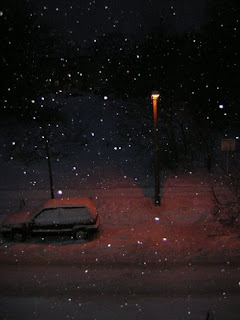 Yesterday afternoon I travelled to Eberswalde Strasse in Prenzlauer Berg. It is a ‘trendy’ area in the north of Berlin in what was the east part of the city. There I met Petra and Klaus. They are both from one of my most successful classes at the Institute in 2004.

I helped both to pass an exam and get new jobs. Two of the others in the group found work in England. One is an architect in London. The other is a dentist in a practice in Eastbourne on the south-east coast.

Klaus went to Shanghai to help with the development of wind power turbines. He visits Germany at least once a year to see his children/grandchildren. Petra keeps tracks of each/all in the group, and so organised a meeting yesterday when Klaus was in town.

We had a really nice time and Klaus only wanted to speak English with me/us. His English has certainly improved as a result of using the language each day with Chinese co-workers.

We agreed to meet in early June 2011, when he is in Berlin again to celebrate his 57th birthday. I look forward to another meeting of a remarkable ‘gang’. 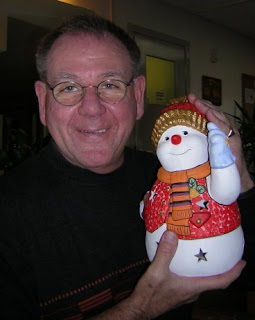 From this meeting, I weathered the weather, and the problems of the S-Bahn system, and finally arrived in Ahrensfelde. It is the last stop on the S-Bahn in the north east of the city. I used to live one stop south.

I went to see Herr und Frau Fox. She is my German teacher. I think I posted about this in May this year….didn’t I? They invited me an evening with them. We talked …and ate….. and talked. I had a really nice time – without grammar books!

Getting home was a nightmare for the system is not reliable at the moment and I had to wait for nearly 40 minutes to get a train. Normally I have to wait 10 minutes! Even so, I really had a memorable evening and one I shall remember for a long time.

Tomorrow I am going to Terasa’s flat to eat and drink – again! Just catching up with news for she was recently in the USA to see family and friends. She had also decided to cook. That can only be a bonus! Not a bad way to end one year and start another.

Whatever you are doing and wherever you are……have a great time and Happy New Year !