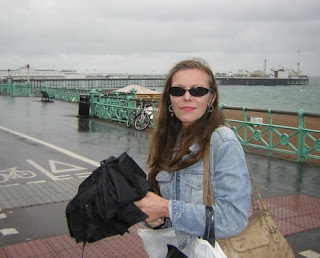 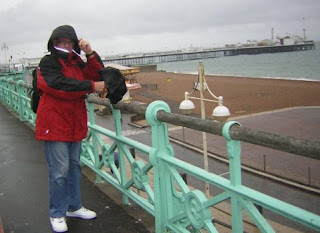 I hired a little Vauxhall Corsa, packed my bag and headed south. Two stops and seven hours later I arrived in Brighton.

Mike and Sylvia were waiting for me. They have a big house in semi-circle of Georgian houses two minutes from where I used to live. My old flat looked empty and in need of repair. 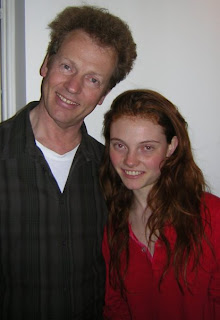 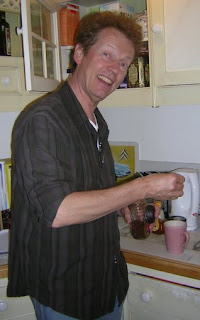 They took me to a local restaurant then back at their house where we chatted over a glass of wine. They were leaving for their house in the north of France the day after I was to leave so my visit was well planned. They had another visitor and both daughters were at home so I drifted off in the ‘small’ bedroom.
Every morning we had to move the car a few feet and add a new parking sticker. Such are the parking rules now – not so when I lived there.

Sylvia and I set off to explore the centre of Brighton as Michael resumed his academic work. We were near the Lanes when it poured down. Fortunately I had packed small umbrellas and my cycling jacket. I know Brighton weather in late summer!

We sought refuge in a cafe. I bought lots of cards and later posted them. We went to the seafront but decided not to stay long.

We headed towards the Pavilion and finally returned by bus where I tested my new Bus Pass. It worked in Brighton – I didn’t have to pay anything!

It was great to see them again, catch up on news and reminisce about old times. After a couple of days I left for Hook to visit Jefferson and Leanne.