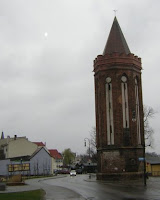 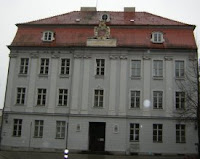 After my Rüdnitz walk I decided to go on a day trip to Stadt Brandenburg with ‘Oldie’ Hermann. I was surprised that he had never been there before.

We both have a special ‘oldie’ travel pass so can travel to such places for no extra cost. 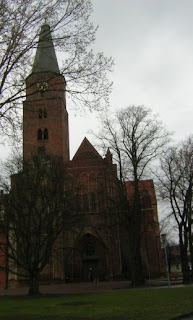 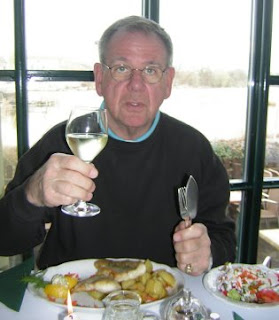 Brandenburg is both a city (Stadt) and a federal state of Germany (Mark Brandenburg).

The state surrounds Berlin.  It has an interesting history and one that has to be read by anyone wanting to learn the history of Germany.

The area was occupied by Slavic speaking groups until Germanic groups moved into the area east of the Elbe about a thousand years ago. Many place names, such as Rüdnitz, originate from the Slavic period.

Brandenburg was also a Slavic settlement where the people lived from fishing. It was built on an island in the middle of the river Havel. German settlers later added a protective wall and built a cathedral.

At the end of the tour we went to a traditional German restaurant on the side of the river and had a pleasant late lunch of Zanderfilet, washed down with a nice dry Riesling!

Mmmm .. very different from my lunch in Rüdnitz the day before!