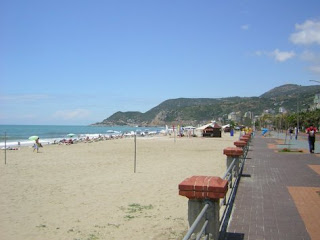 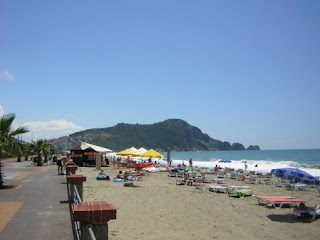 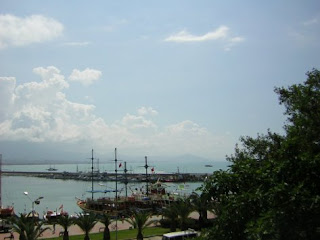 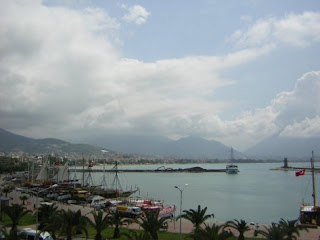 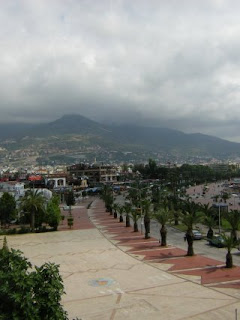 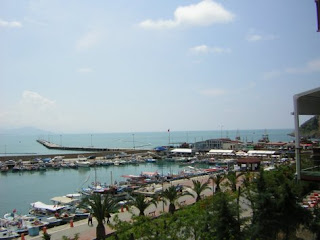 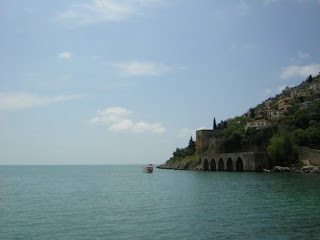 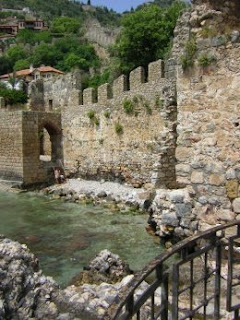 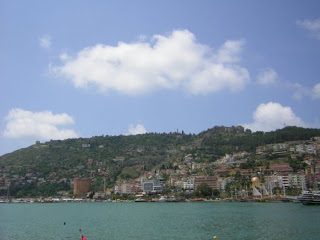 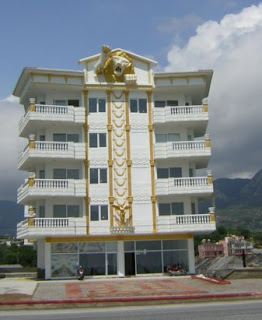 Actually this was the second day for the flight was delayed for over 6 hours and we ended up flying with another airline. Traveling through the night is no fun! We finally arrived at the hotel at 6.00 am. Of course I could not sleep. I was in that crazy phase of being overtired but pushing into another day so that I could not relax and sleep.

Hans survived remarkably well without chain smoking, but as we waited for the bus to take us from the airport to the hotel = a three hour drive, I noticed he was cramming cigarettes into his mouth like they were going out of fashion!!

I got through Wednesday 6th May somehow and even booked two bicycles for three days, at a very good price, and got all the basic things organised. I was the only non-German in the hotel occupied by over 60 year old Germans – most of whom were very over-weight and need to diet and take more exercise. The did the opposite during my time there! Consumption and sitting around was the order of the day!!

On Thursday 7 May we set off on Tour 1 and I took these photos. I think they speak for themselves. They were taken as we headed into the harbour area and then down the long beach area to the south. We were on the northern ‘Cleopatra’ Beach. A good day of activity and Hans was able to cope with this level of activity.

The last photo is of a new hotel or apartment block. I took it for its ‘Geschmacklosigkeit’ or ‘lack of taste’. Just look at that lion at the top of the building!