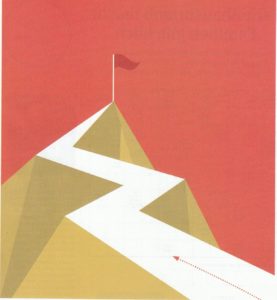 n from the newspaper called Tagesspiegel. He also wrote a short message – which I translate for you as: “Put this word in your collection of crazy German words.” The newspaper report was about a discussion/decision in the Berlin Senate. Here goes –

Fussgaengeranforderungslichtzeichenanlage – plant. There are 6 words if you include the word ‘plant’ which here means something is planned. What does it mean? I put the words into an online translator and got the following. Fussgaenger – pedestrians; anforderungs – requirement or request or demand or specification: licht – set of lights or traffic lights: anlage – system or installation: and all pushed together to make a new word. The German language is full of such creations particularly bureaucratic and legal German.

I then put it into another translator and got the following: pedestrian-requirement-light-sign-planned. Now you know. Thanks Uli!