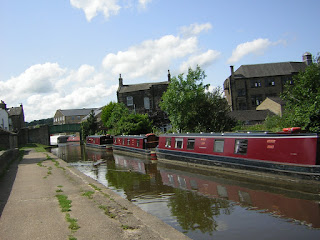 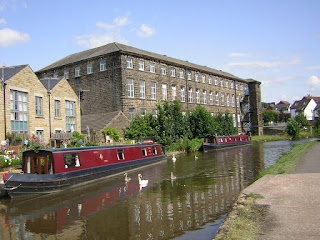 The Leeds and Liverpool Canal runs through Silsden. The history of the canal is part of the history of the Industrial Revolution and the rise of textile production in the mills built in Silsden.  Construction of the canal began in 1770 in Leeds and was completed in 1816 in Liverpool. It was extended in 1822.  It is 127 miles long = 204 klm, has 91 locks and crosses the Pennine Hills. 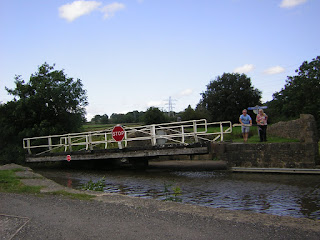 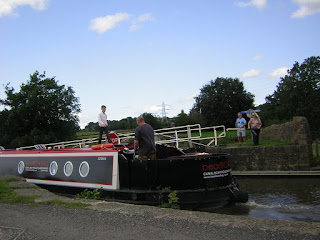 It cost 259,777 Pounds Sterling which in 2014 was calculated at 32.67 million Pounds Sterling. It was built in three phases. The first included the section from Bingley to Skipton which included Silsden. The main cargo was coal and textiles from the weaving mills such as those in Silsden which dominated economic life.

In the 1970s and 80s, textile production stopped in the area as did coal production. The canal is now used mainly for holiday cruises on the canal boats. Economic life in Silsden has moved to the service sector. The town has become a place to live for commuters, reflected in the rise of house building.