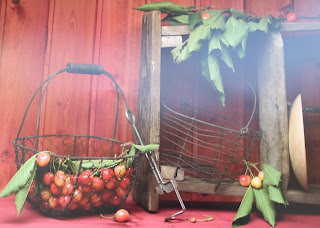 It is St. Patrick’s Day. Best wishes to all my ‘Irish family’ around the world who celebrate this day. I did some reading about the person. He lived from AD 385 to 461 and is the patron saint of Ireland. This day celebrates the arrival of Christianity to Ireland. There are lots of public parades, festivals and people wear green with images of shamrocks, just like the pullover I bought in Ireland and am wearing now.

Patrick was born in Roman Britain into a wealthy family. He was kidnapped and sent to Ireland where he worked as a shepherd. He returned to England, entered the Catholic church and then returned to Ireland where he started to convert people. He became a national symbol as part of the movement for Irish independence. Celebrations are now historically linked to having another beer as part of the celebrations – then another one!

I’ve had a very mixed week with lots of variety and meetings. Means I must be getting back into my stride after a period with a very bad cold. Now my allergies are starting to dominate my health. It’s that time of year again! Have a nice rest of St. Patrick’s Day!