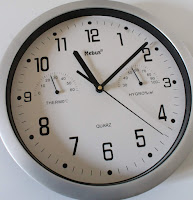 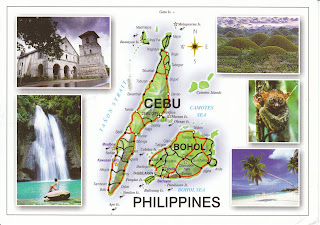 The last post ended with Peter saying how the day would end. It ended with lots more chat, more wine for me and another pot of tea for Peter. He had been celebrating at a pop concert in Potsdam in the night before he knocked on my door so was in a rather ‘fragile’ state = lots of tea and less booze! 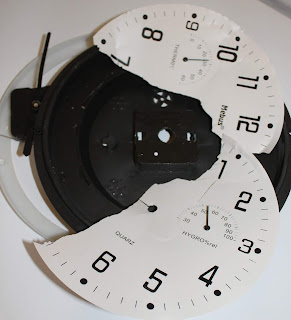 On Monday I met Barbara for a German writing and dictation session. She had also written more poems which she gave me to read as homework. No problem there. My sister P. has a talent for writing poetry and is in a poetry group in Cambridge. Unfortunately I do not have that talent.

On Tuesday I went to my AWO to see a short play called Zeit = Time. It was performed by five Oldies from a group supported by the German national trade union association. There was little dialogue but the message was clear = getting older and time. We had Kaffee und Kuchen after and I had the chance to chat to the lady who organizes the group.

Tomorrow I am meeting Diana for our second Spanish session, and I am looking forward to that. I did my homework last weekend so I am now prepared. On Friday I am going to Kerstin’s Oldie Gang, then to Stefan’s Photoshop Gang and in the evening to the local teacher association monthly meeting in a pub-restaurant in Berlin-Mitte. I shall meet teacher Paul there before he closes down in Berlin and retires to Ireland in a few weeks.

Two photos to close with. One is of a postcard sent by Imre when he was visiting his Lady in Manilla over Christmas. He got back safely and then went to Hungary last weekend to attend a rock concert (yes, at his age!) and meet friends. We had a long telephone chat and he told me about the many islands that make up the Philippines. His postcard shows only two but he said they were worth a holiday visit.

The other image is of an (ex-) clock. I dropped it sometime ago and broke the glass. That meant I could hear the loud ticking. I decided to buy a new one and then wondered what was behind all the plastic covers at the back of the clock. A large screwdriver and hammer soon revealed that there was not a lot apart from the battery holder and connection to the bits showing the time. Keep smiling!