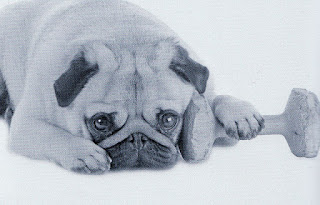 Don’t mention B–x-t!! I watched the debate and vote yesterday evening in a direct relay from the House of Commons. I was attending Berlin Labour Party AGM. One member had a ‘Tablet’ which allowed us to see/listen.

Members are part of the 1.3 million UK citizens who live in the 27 countries excluding the UK. There was some talk about what they had done to prepare for Brexit. Most had applied for German citizenship. I read that over 100,000 UK citizens had applied for Irish nationality. Wow!

That meeting was in contrast to one I had been to in the afternoon. It was the monthly ‘Kaffee und Kuchen’ meeting with my SPD Oldies. The deputy mayor attended as a guest and gave a speech. Between sips of coffee, some Oldies talked about the vote. There was general regret about the leave decision and some even said they hoped the UK would stay in the EU. 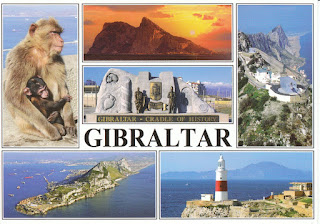 I recently picked up some new vocabulary. I was sent an interview with an Australian politician who used the word “Mansplaining” to the male politician she was in discussion. It is apparently negative.On the 1st January, I listened to BBC-4 News and an interview with a woman. She used the words “to breadcrumb something”. The announcer immediately commented to his listeners that they had just heard a new verb! I sometimes can’t believe what I hear.

I got this nice card from Heike. She was on another cruise and landed in Gibraltar where she sent me the card with greetings for the New Year. Thanks Heike! I wonder what will happen given the Brexit situation and demands that Gibraltar be returned to Spain. Watch this space!!