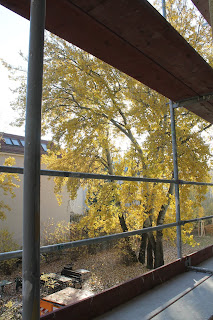 Last week was a good one with all the usual routines and surprisingly good weather for the time of year. Hope you had a good week. This weekend is dominated by a number of words such as remember, remembrance day, memory, memories, remembering. It is interesting that so many historical things happened in early November. 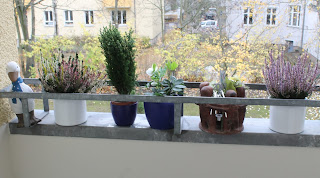 Normally I do not post about national or international events for you get these on your local TV or radio stations, depending on where you live. I make an exception now. Three things happened that changed the world in the last hundred years and many people are now actively remembering them in different countries and continents. An estimated 18 million people died in that war including 700,000 British soldiers.

Let’s begin with today the 11th November. On that day in 1918 – exactly one hundred years ago – an Armistice was signed in the north of France that ended WW-1. I am sure you have seen reports in your local media. German TV and radio are full of reports both historical and actual. For example: lots of shots of the German Prime Minister with the French President at the Armistice site and then later with many EU-World leaders. 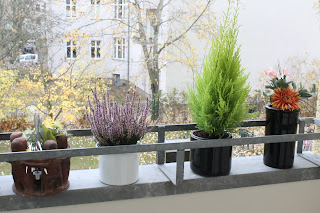 As I write they are attending a commemoration ceremony at the Arc de Triomphe in Paris. This morning at 11.00 am, there was the usual ceremony in London with guests including the German President. In the evening of the 9th – 19th November 1938 was the ‘Kristallnacht’ when 1,500 Synagogues and religious building were set on fire by the Nazi Government. 30,000 Jews were rounded up and sent to concentration camps and so was the start of the mass murder of Jews in Europe. I have been to Auschwitz and shall never forget that visit. I go cold just thinking about it!

Moving to 9th November 1989, we remember the opening of the Berlin Wall. This led to German Reunification which formally took place on 3rd October 1990. This is now a national holiday. Three historical important things that happened between the 9th and 11th of November. What a weekend!

I wondered how to add photos to this post and decided to return to local images. The scaffolding was finally removed last Friday and so I bought some plants to put onto my balcony and make the view from my kitchen window nicer. I have prepared everything for next week so I can now relax with my book and doze off on the sofa. Enjoy the rest of your Sunday.

UPDATE: Today is also the Centenary of Polish National Independence Day. BBC Radio 3 dedicated the programme ‘Through the Night’ to Polish composers and music. Very nice. I have always enjoyed my visits/tours/holidays in Poland. I am happy to say that I am a fan of Poland and its people!