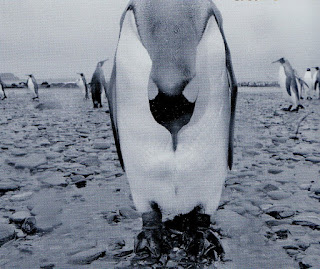 Yes, I did shout “Oh…No!” as the German Football Team lost 1:0 to Mexico yesterday evening. The game started with speedy attacks on the German defences and continued to the end.

Some German forwards did take a lot of shots at the Mexican goal but with no success. The commentator made critical comments even during the first half.

There was a stunned silence everywhere as the game ended. This evening it is the English Team’s turn. They play Tunisia at 8.00 pm local time. I hear they have a new younger team so it could be an interesting game to watch.

Meanwhile, I am putting together a reserve team.Yes I know they are penguins but as you can see they are forming a team and looking at their feet :-))    The Amadeus film was great. If you have not seen it try to find a DVD and enjoy what must now be a film classic.