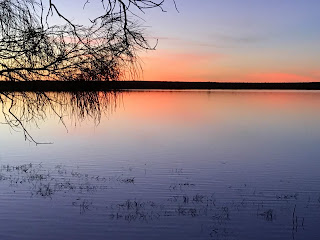 I recently got an e-mail from ‘Down Under’. It was from Colin who lives in a nice town west of Sydney in Australia. The latter is sometimes called ‘Oz’ or even ‘Ozland’. He recently bought a ‘Wagon’ as he calls it. It is a Mercedes van and he is busy making improvements so he can sleep in it, cook and store clothes. He uses it to go on loooooong tours! A bit like a luxury caravan. 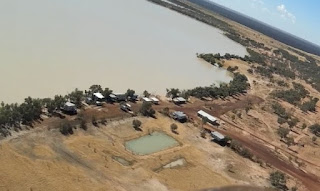 I got greetings on the 1st June. He said it was the first day of winter. He added they had had the warmest and driest autumn on record. Wow, but that really says something about climate change. The north of Germany has been enjoying wonderful hot sunny days while many parts of the south have had rain, storms, flooding and even hail stones and snow in some places!

Last month Colin was in central Queensland. If you look at a map of Australia, you will see that it is a very large state north of New South Wales and it covers a large area from Brisbane to the northern most area called Cape York. It’s big! Colin met friends and explored the state. He sent photos including two taken from ‘his glider’. I know he has a nice boat but not that he had a glider. Nice!

He will soon set off again to explore the north of Queensland including the Gulf of Carpentaria starting at the town of Normanton on the coast. Have a great time Colin and tell us about it when you visit Berlin in mid-July.