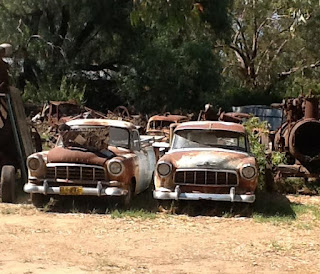 I last posted a week ago so let me take you over the last seven days. You can always read about German politics and personalities on your computers or see on TV. This is just about things in my life in Berlin.  The weather did not break through into Spring although we officially entered Spring last Sunday. Put the clocks forward one hour. We also had more than one day of snow. Like most Berliners, I am more than ready for Spring.

Last Friday was as per usual but Saturday was special. In the morning I went to an eltabb supported workshop. Eltabb is the teachers association I co-founded in the early 1990s. The workshop was about how to write material for teaching/learners. Very interesting. It was followed by lunch then the AGM in the afternoon. I have always enjoyed going to the AGM and seeing how running the organisation has changed over time with a change of generation and facilities such as the internet. 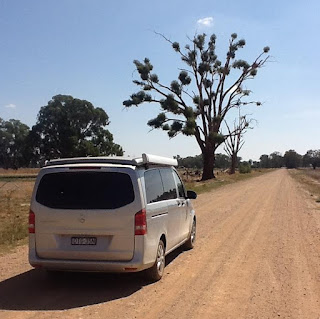 That night I woke with a terrible pain in my left shoulder. I could hardly move my left arm/hand. I think I had turned in my sleep and pulled a bone out of joint. I managed to doze off but spent Sunday in pain and not able to do some things I had planned. I kept my Monday appointments and hoped the shoulder would heal itself. It didn’t so I went to the Docs.

I got medicine to rub on the area twice a day plus a prescription for treatment. I have to wait 2 weeks for that at another practice. I also got a prescription for orthopädic treatment. Until now I have not been able to find a medical practice that will accept me as a new patient. In emergency I was told to go to the local hospital! Looks like the health service here is going the way of the NHS in Brexitland! 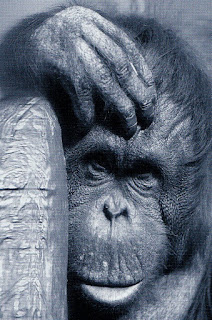 I thought I would cheer myself up on Tuesday evening by watching Germany play Brazil at football. Of course, I expected German to win after a struggle against Brazil. I was disappointed by how the German team played and they lost 0:1. Arnie the Ape was also disappointed as you can see in the photo!  Congrats to the Brazil team – they were simply better! Wednesday was spent visiting offices, handing over papers, shopping and then meeting a young lady who wanted Maria’s old laptop. She liked it, paid for the new battery and left with a big smile :-))

During the week I got some nice emails and telephone calls. I decided to share one sent by Colin in Ozland. He was on a recent tour. See photo of his new ‘wagon’. He then found a number of cars from 1957-58 (see first photo). He said they are called Holden which was the Australian division of GM, as was Opel in Germany and Vauxhall in the UK. Seeing those designs takes me back. Thanks Colin.

During the week I listened to BBC Radio 3 Composer of the Week programme. It was about Carlo Gesualdo (1566-1613). I confess I knew almost nothing about him. I was surprised by his music – mainly religious – and playing with sounds even to the point of disharmony hundreds of years before other composers advanced that area of music. He also had an interesting private life. Listen to the programme if you can and/or go to Wikipedia to read about the composer.

I’m waiting for The Boyz to arrive. They called on Tuesday to ask if they could visit and watch another DVD. I said yes. I shall take them to my local supermarket to buy fruit juice, crisps, pizzas and anything else to keep them happy as they relax and watch a film. Tomorrow I am meeting Imre for a bicycle ride but more of that later. Have a nice Good Friday!