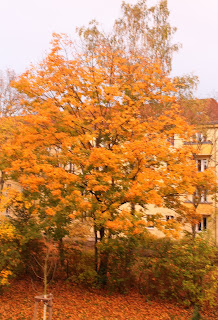 I have to concede that the word ‘issue’ has terminated the life of the word ‘problem’ and that ‘outcome has killed off the word ‘result’. I think I shall start to collect dead words to compile a Dead Word Dictionary. I wonder who would publish it. 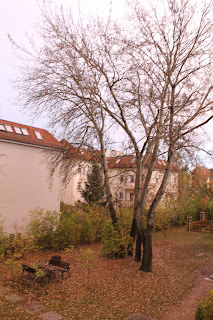 Here is an example of what I mean. They all came from BBC Radio 4 news interviews. One women talked about, ‘adverse issues’, and ‘some issues caused by distress’. Lets pause at this one. I wonder if a Dr in the UK would understand me if I said to him/her that ‘I have an issue caused by distress’. Would I get a prescription/medicine or be sent to a mental hospital?

Later another women talked about ‘an issue around….’. It also seems that ‘around’ has killed off the word ‘about’. The Brits no longer talk ‘about’ something but they talk ‘around’ something. No wonder many never get to the point! Later she added the words ‘an iconic structure’. Another example of a word being overused to the point it has lost any meaning. She concluded with ‘a pipeline issue’.

Finally, here is something from the mouth of a University of Oxford Speaker. She was talking about the latest study showing entry to Oxford and Cambridge is still limited to a narrow range of applicants. “Fixing the issue will be a long journey”. Errrr…ya, wot..like! Perhaps the university should appoint another speaker.

In Berlin we are settling into autumn. You can clearly see this from the photos I took yesterday of two big trees in my garden. I like the red leaves. This afternoon I am going to the Philharmonie for a concert of Wagner, Phillip Glass and Felix Mendelssohn. I wonder if I shall have any issues as an outcome of attending the concert. Or perhaps I shall find pipelines full of issues on my way there!