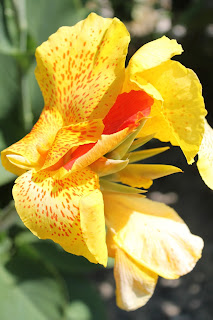 Today many Indians are celebrating the 70th anniversary of the founding of the country. Pakistan celebrated yesterday. In 1947 there was West and East Pakistan, but the latter is now an independent country called Bangladesh. We should also not forget another country to the east which was then part of British India. It was later called Burma but that is another story. 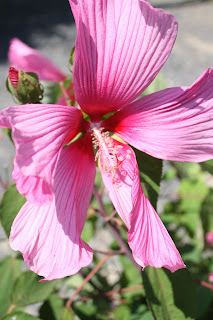 BBC Radio 4 produced a number of programmes to celebrate the event. As most of you will know, that area played an important role in my life during the 1970s and 1980s. If you read the little ‘blurb’ top left of my blog you can note that the biggest mistake in my life was leaving India. I should never have got on that plane. My heart is still in the Hindi speaking parts of north India such as Hapur in Uttar Pradesh.

I enjoyed the programmes and learnt about the role that Cyril Radcliffe (1899-1977) played. He was the son of a British Army Captain and studied law at Oxford University. Appointed King’s Counsel in 1935 and Director General of the Ministry of Information in 1941. He picked up a Knighthood in 1944 and returned to the Bar in 1945. A solid background in law and administration.

Then came a special appointment. Chairman of two boundary commissions to draw up the borders which created India and West-East Pakistan. He had never been to India before. He arrived on 8 July 1947 and had 5 weeks to carve up the Indian sub-continent. Bengal and Punjab were split in half, 14 million people moved over the new borders, an estimated 1 million were killed in the following violence and millions more injured. On hearing that news he declined his salary and returned to England. Some of the borders are still contested with thousands of armed soldiers facing each other.

Here are some nice flowers to mark a special anniversary and for the innocents who died.