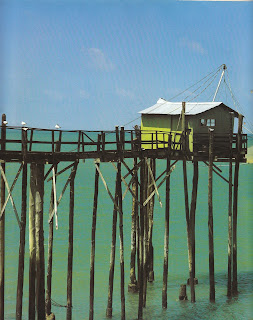 On Thursday I went to a department of a hospital specialising in the spine and discs. This was my second attempt to get an appointment. I succeeded but all the computers were not working so the staff were busy making new appointment for patients. I thought I was in a NHS hospital!

My Doc didn’t need a computer. He looked at my X-Rays and that was enough. He explained the images. Disc numbers 5 and 6 at the top of my spine are collapsing and the passage ways for nerves are under pressure. Doc said I could have an operation now ….or later. I took the latter option!

I think it is only a matter of time before I shall have to have such an operation. There are risks and he told me about them. Entry has to be made via my throat – hearing that really turned me off! There is also a risk of being lamed if the operation goes wrong. That means life in a wheelchair and living in a home. Not too happy about that either!! 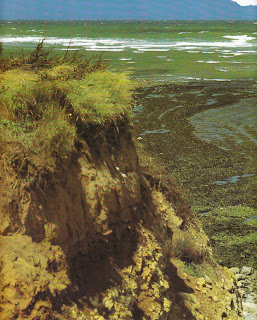 I notice the problem all the time now. When I move my head I can hear noises as if things are grinding against each other and I have permanent pain at the back of my neck. The Doc said if I had pains in my arms and fingers and could not pick things up anymore then I would need an operation. The picture above reminds me of the relationship between my head and my spine :-))

Now to a happier report. I went to a birthday party last Saturday, as I told you in my last post. Guests donated money for The Family. Thanks to all and for the Birthday Boy for such a nice party. I’ve been busy with all the usual things plus doing two translations. The first was for Maude who is an artist and it was about her latest exhibition. The second was for Holger. He wrote a 100 line story with some platt deutsch vocabulary and I found it interesting and challenging to translate.

Tomorrow I am off to an SPD meeting to discuss local issues for the election in September. Then I am meeting my Kowalke Gang and going to a restaurant. On Sunday I’m going to visit Oldie H and make sure he is okay and does not burn the fish/kitchen again!! On Monday 1 May I’m going to help at an SPD event in the garden in front of the district town hall. It’s called an ‘Infostand’. I hope the weather is fine and sunny. We need that.