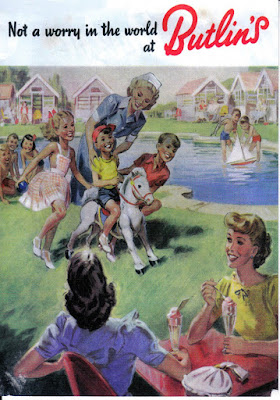 Das Amtsdeutsch means officalese in English. Its rather negative in both languages. I’m both fighting against it and learning from it. This is a result of trying the help The Family to get a flat. Last Friday a gentleman called Rainer from my Friday Fitness Gang and his wife came to visit. Family Papa was also there.

We found 22 flats online and I registered for all in my name. Rainer helped and then phoned the state owned flat company for an appointment. That was today at 2.00 pm in the north of Marzahn. All a waste of time. The lady in the office was pleasant but it soon became clear that the family did not have the correct document to start the long and winding road to get a flat.

From the main refugee office they got die Aufenthaltsgestatttung but needed der Aufenthaltstitel to start the chase for a flat. All new blah blah to me. I later discovered the former means temporary residence permit and the latter means residence permit. Papa is going back to the responsible office tomorrow to try to get this sorted out. This office gave him all the documents needed to get a flat but not the right kind of permit!

I’ve had a good week apart from this bureaucratic blah blah. Last night Jan called and we shared news and told each other what was happening in the next stage of a European football match! It was on the box as we talked but we were watching different games.

Alan and Lynne shared a holiday at Butlin’s in Skegness via a postcard. See photo. That really brought back memories of my one and only Butlin’s holiday with cousin Jean and family about 50 years ago. I had a great time with them. I really like the 1950’s imagery. Perhaps I could send The Family there to live :-))