Today is the 70th anniversary of the first broadcast of what later became Letter from America. The writer and presenter was Alistair Cooke (1908 – 2004).  Here is what I found on the internet: 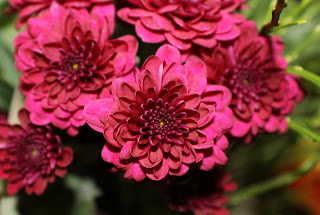 “The first American Letter was broadcast on 24 March 1946 . Cooke said this was at the request of Lindsey Wellington, the BBC’s New York Controller. The series was initially commissioned for only 13 instalments, but came to an end 58 years (2,869 instalments) later, in March 2004. Along the way it picked up a new name, changing from American Letter to Letter from America in 1950, and an enormous audience. It was broadcast not only in Britain and in many other Commonwealth countries, but throughout the world by the BBC World Service.”

The link to me is that many years ago I went to a workshop about how to set up a blog. Shortly after, I heard an interview with Alistair Cooke. He was asked about the name and concept. He said it was simple: He thought of his sister in Lancashire and what he would say about life in the USA if he were writing her a letter. Bong!!! — then I had my concept and starting writing about life in Berlin for sister Frances and cousin Barbara in Silsden. The rest is history.

Here are some nice flowers with a big THANK YOU  to Alistair Cooke on this anniversary.