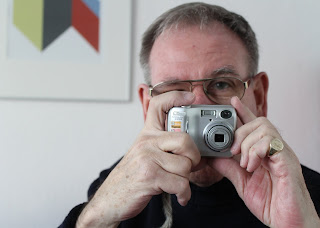 It’s wonderful! Blue sky, no clouds, no wind, just sun and 15°C in the garden. One neighbour is sitting in the garden staring into his ‘smart phone’. I wonder if the phone is smarter than he is! Perhaps he has forgotten to lift his eyes from the screen and enjoy the colours of the day.

I left you yesterday as I was about to watch a football match. The result was Bayern 4 and Juventas 2. The result does not reflect the play. Juventas scored in the 6th minute and dominated the game until nearly the end. Bayern was able to get 2 goals just by the 90th minute and so went into extra time. Then they went into the lead. I enjoyed the game and sipping a beer as I settled into the game.

I’ve had a day for me. It goes with the weather. Actually I finished proof reading the introduction to a doctoral thesis written in English by a German academic. On asking why in English, he told me it is a requirement and means there is a larger academic reading public. The topic is about yeast cell reproduction, or simply how yeast have sex. Yes, they do! The next time we meet ask me about it. I can bore you for ages on this fascinating topic. Think about it the next time you eat a slice of bread or drink a glass of beer :-)) 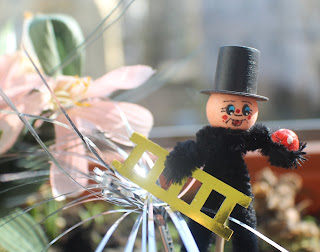 As I was planning to update my blog I listened to a proramme on Radio 4 from London. It is called, ‘Incarnations: India in 50 lives’. Listen via the internet if you can. Today it was about V.K.Krishna Menon 1896 – 1974. He came from a wealthy, aristocratic family in Kerala and studied politics and law in London for many years.

He was a famous diplomat, founder of the non-aligned movement, Defence Minister, UN Ambassador and member of the lower and upper chambers of the Indian Parliament. He was also a co-founder of Penguin Books in 1935, member of the Labour Party and councillor for St. Pancras in London, and Secretary of the India League in London from 1929 to 1947. He was considered the 2nd most powerful man in India after Nehru.  When I was preparing for my first India project in 1976, I had to learn about him. The more I read about him the more respect I had. This background knowledge helped me later in many projects.

Now a couple of photos to show that  I am still playing about with another old camera and have a visitor on my balcony. More blue skies and sun please!