I recently came across these words when reading an article. They still make me smile. Hochbetagt is an adjective and means ‘elderly, aged, stricken in years.’ My favourite is the last one. I wonder what someone would say if you greeted them with, ‘I see you are stricken in years’ :-)) Instead of saying Happy Birthday we could say ‘Happy Stricken in Years Day’. 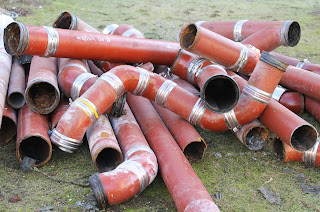 I note it is a week since I last posted. I like the two responses to my last post. Methinks the comment about my clothes and Marks and Spencer came from a certain gent with an abode in Sydney. I recognise the humour. Last Friday I went to Johanna’s, as reported, but unfortunately my ‘adopted family’ did not turn up. I got an sms to say they had to attend a meeting at the refugee home. The Boss wanted to talk to them about helping each other. 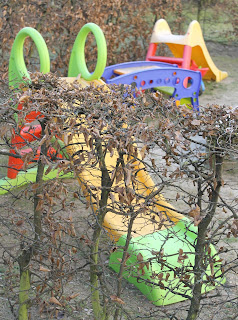 We went ahead with our Kaffee und Kuchen meeting, but it was a pity the family was absent. A member of Kerstin’s Fitness ‘Strickens’ has also adopted them and so is helping with German lessons and collection of clothes and books for the kids. Nice work Werner! On Saturday I wrote a text to be sent to 400 flats in the borough where I live. I was helped by the other person elected to represent our housing association members. It is being distributed over the next few days.

Yesterday I went to the AGM of my SPD Oldies (slightly and over stricken in years!). We started with coffee and large slices of fruit cake with whipped cream. We did everything  in just under 2 hours, which is not bad given that we had to get through 21 items on the agenda. I was again voted as one of two Beisitzern. That means I was voted onto the Committee. It is mainly made up of Officers, but there has to be two non-Officer members of the committee.

This afternoon I’m off to my Camera Club ‘Strickens’. One of our current themes is round things and another is colours in winter. Here are two I shall be showing. What do you think? Any comments?