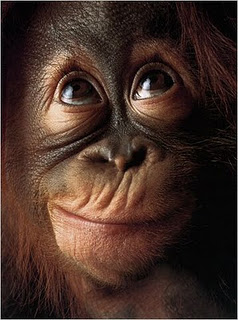 Bit late with this post – I forgot! Just looking through my diary for June and note many things but not a lot new. There are a few interesting appointments coming up such as in international culture festival this Saturday afternoon which I am going to. A week later I am going to the ELTABB (English Teachers Association) Summer Party starting at 11.00am = plenty of time to order lunch!

I accepted an invitation to attend a prize giving event at the SPD central office on Friday 19th. The main guest is Sigmar Gabriel who is the party leader and assistant Prime Minister. Looking forward to meeting him. 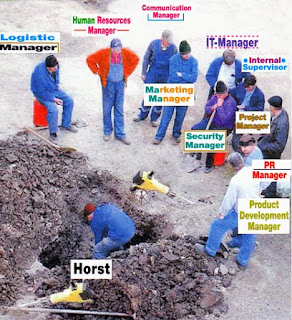 Jan will be flying in while I am at that event. He is coming to meet his old school friends and celebrate his ‘Stag Night/Weekend’. The local brewery has increased production in preparation for the weekend :-))

On Friday 26th I shall be relaxing in Family Pardon’s nice big garden and enjoying a grill session with other guests. A week later I shall not be in Germany but celebrating a very big event in Oviedo, which as you know is in the north of Spain. More about that later. Hola!

How about the message on this card? And all done without any comment. It always makes me both smile, and regret that this superstructure is unfortunately too true.

Who has a birthday in June?  Nicholas B. starts the month with his birthday party on the 3rd. My iMac will be 8 on the 6th – I can’t update anything on it now but it still works. I wonder what it wants for its birthday? On 19th June my father would have been 103 and my mother only 97! Back to Berlin and Teresa’s big day on the 23rd. Oldie Hermann will be 78 on the 25th and ends our birthday month. Happy Birthday to all and each!!