I didn’t go to my Photoshop Gang this afternoon. The reason was that Kerstin and the Oldie Keep Fit Gang decided to go to a restaurant to celebrate Easter – even if rather late!

Normally I would share my latest work of art with you at this time. Given that I don’t have any, I decided to write about music and add some photos showing Spring in my garden. I picked three composers from the recent BBC Radio 3 Composer of the Week programme.I think you probably have not heard of them or their music. First is Ivor Gurney 1890-1937. A rather tragic figure. Born in Gloucester, school there then Royal College of Music in London. In 1913 he had his first mental breakdown and two years later enlisted in the Gloucester Regiment. In April 1917 he was wounded in the shoulder and five months later was gassed and ended up in a hospital in Edinburgh of all places. 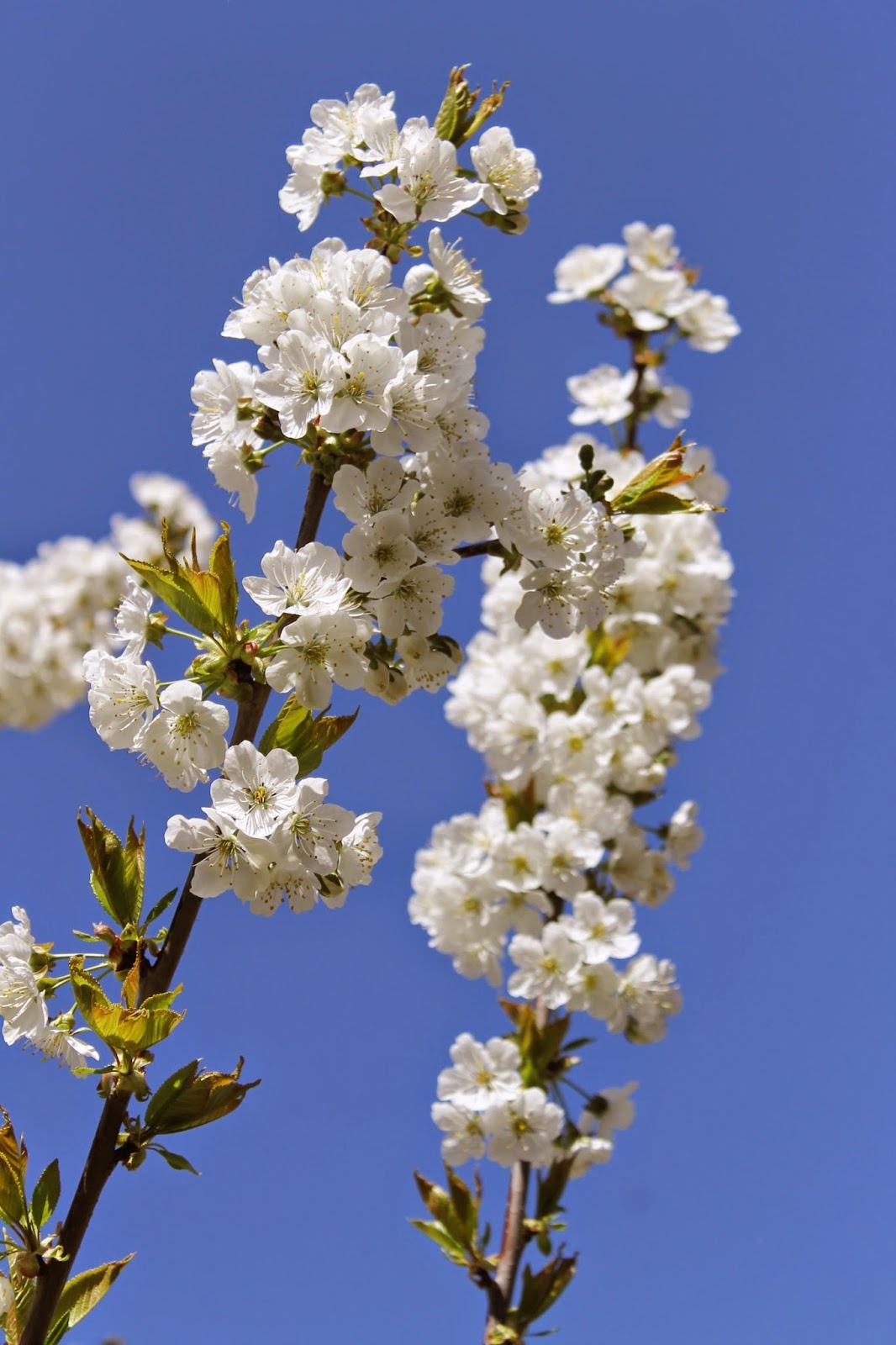 The rest of his life was a mixture of composing, gaining recognition and dealing with further breakdowns, suicide attempt, living in a mental hospital. He wrote hundreds of poems, 300 songs and instrumental music. I like the music he wrote for the latter.

Next is Sir Andrzej Panufnik 1914-1991. A Polish born conductor and composer. He defected to the UK in 1954 and took British citizenship in 1961. He died peacefully at his family home in Twickenham. When not conducting all over the UK he was writing music very much in the style of the period. Again a lot of instrumental music worth listening to. 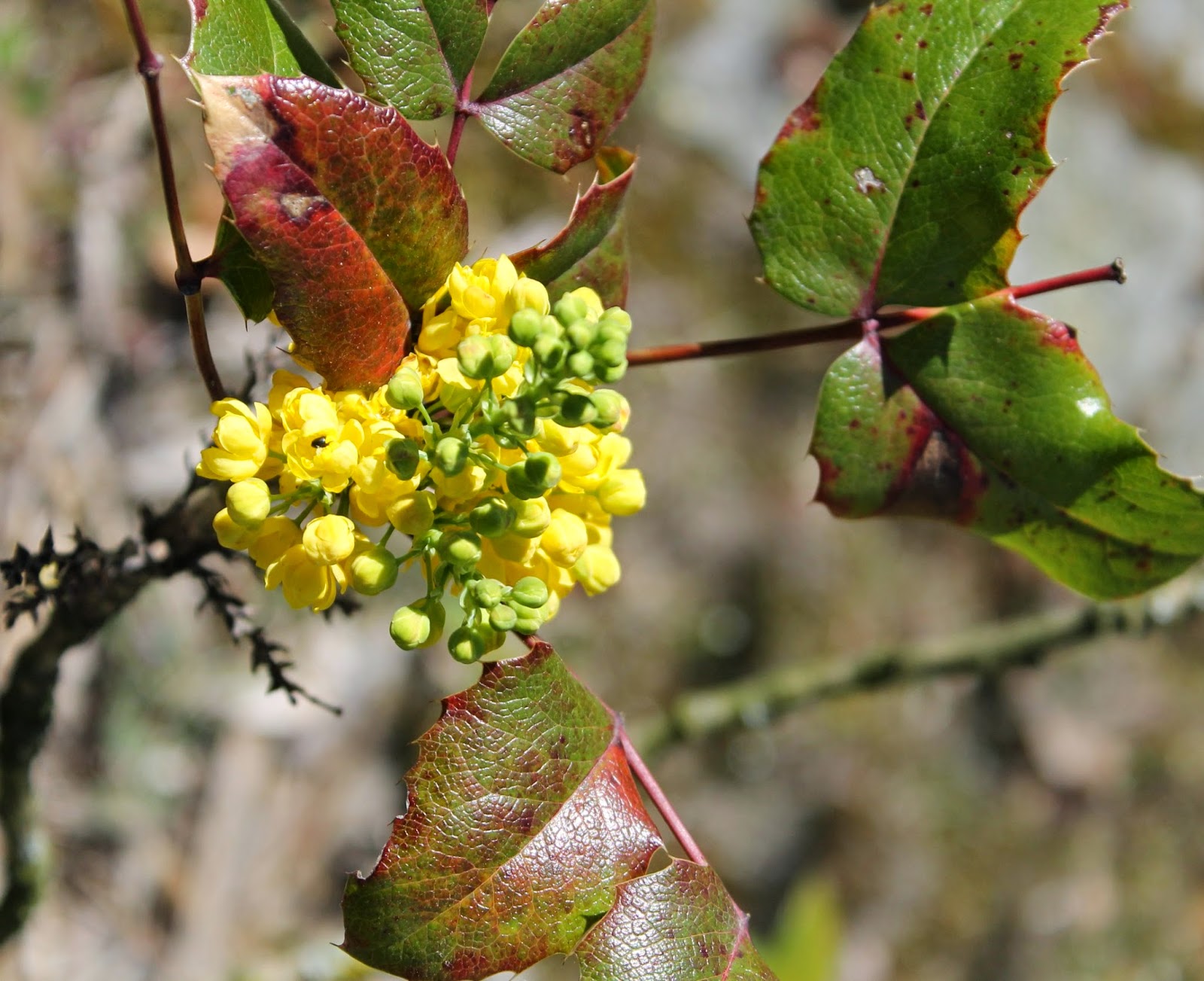 Finally there is Mieczyslaw Weinberg 1919-1996. An obscure Soviet composer of Polish/Jewish origin. I could not even find a reference to him in my musical dictionaries! He was born in Warsaw. His father was a well known conductor and composer and mother an actress. He studied music at the Warsaw Conservatory and graduated in 1939, when he then fled to the Soviet Union. He lost most of his family in the Holocaust.

He was a prolific composer and well known in the Soviet Union. He was considered to be the 3rd greatest composer after Prokofiev and Shostakovich although almost unknown in the West. He left lots of music including 22 symphonies, 17 string quartets, 7 operas, 8 violin concertos and over 40 film and animation scores. He certainly was busy!

Now write down their names and the next time you are in a music shop look for any CDs/listen to anything they wrote. Hope you can look out of a window as you listen and see flowers blooming!