Yesterday I went to Cottbus. I can hear the Silsdeners asking where it is. Take out map of Germany, find Berlin, stick first finger in middle of Berlin then move slowly downwards and to your right. Continue for a bit until you find the Polish border. You found it! 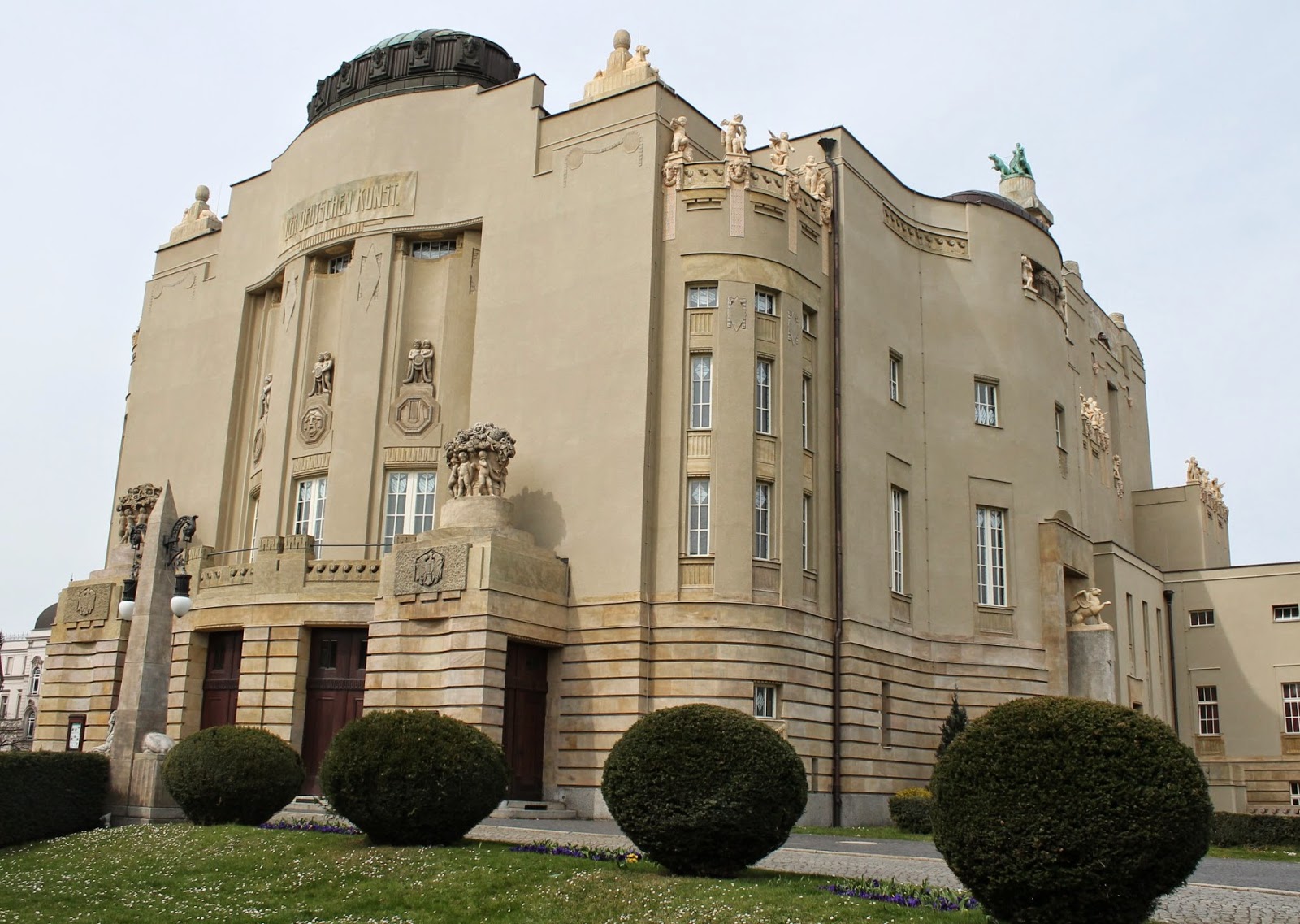 Cottbus now has a population of about 100,000 and is 125 km/78 miles southeast of Berlin on the river Spree.This river flows through Berlin until it joins the River Havel to the west of Berlin and Potsdam. It is a major railway junction and was a centre of the ‘brown’ coal mining industry in the DDR.

In the 11th century, group of slavic speaking Sorbs settled there and built a castle on a sandy island in the middle of the Spree. Sorbish is still spoken there and in the surrounding areas. German settlers arrived in the 13th century. In 1445, Cottbus was bought by the Margrave of Brandenburg. 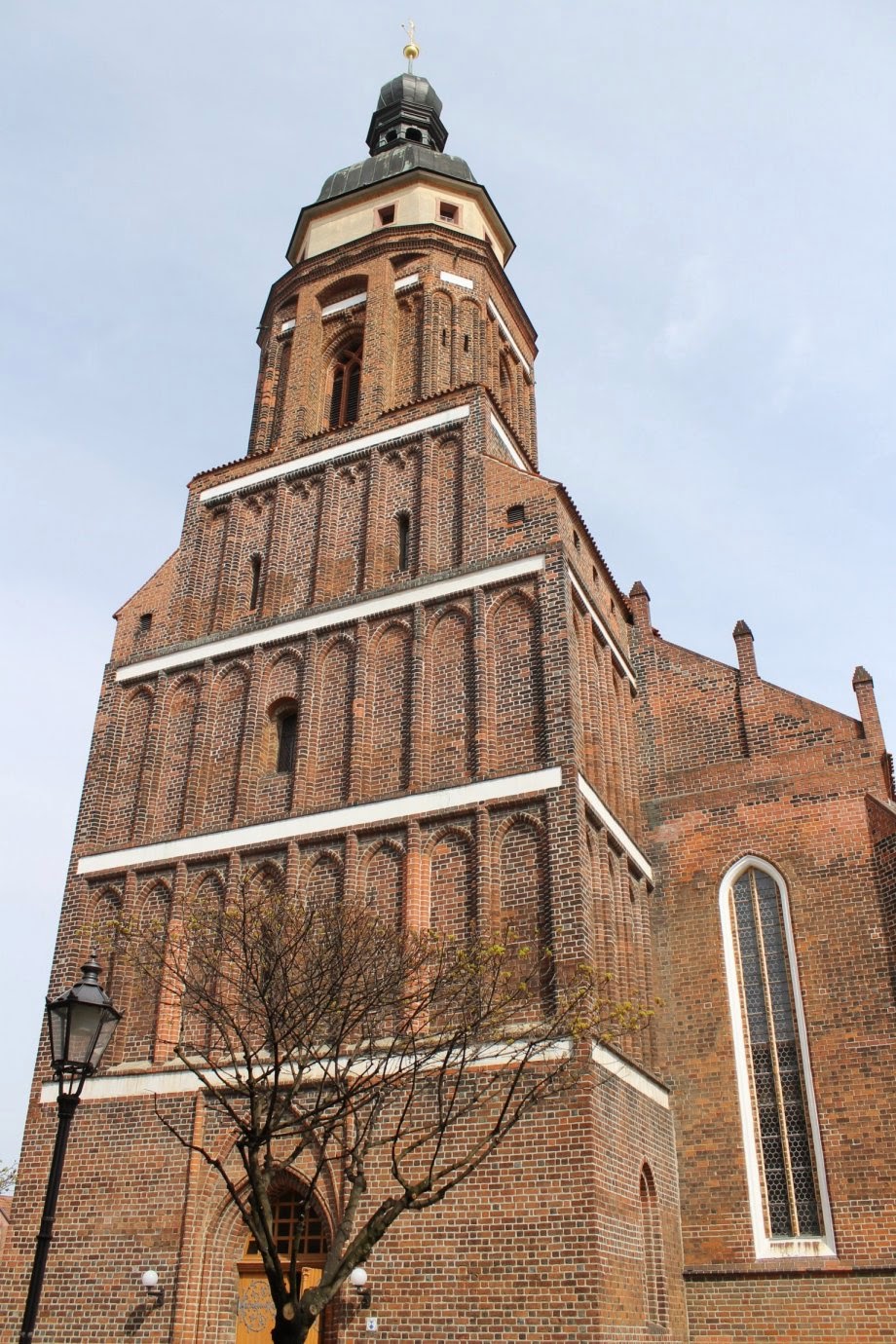 Surprising what you could buy in those days! In 1701 it became part of the Kingdom of Prussia. That in turn became part of a new country called Germany in 1871. Cottbus was taken by the Red Army on 22 April 1945 and incorporated into the DDR until re-unification in 1989/90. 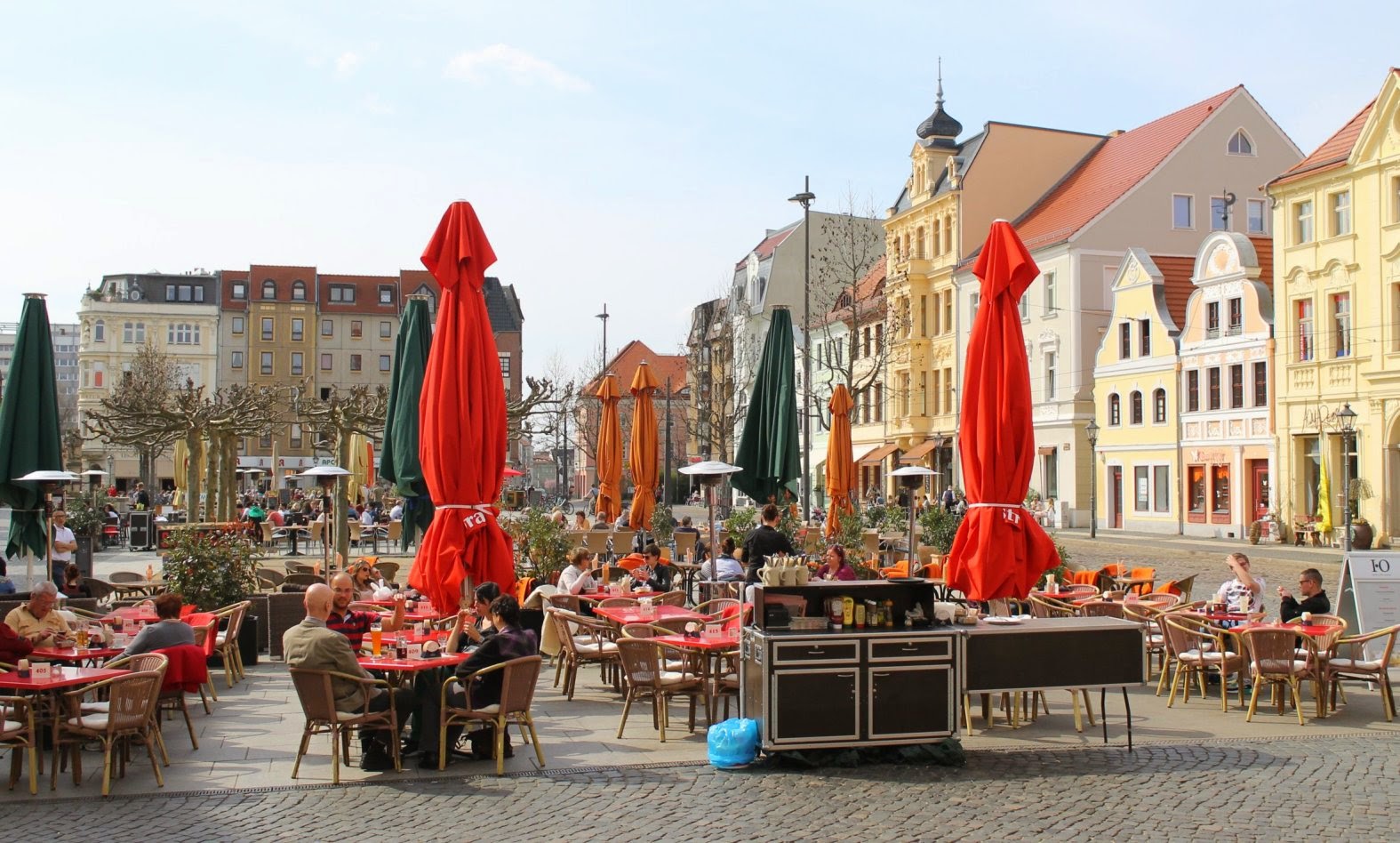 I had been to Cottbus before to see its famous Branitz Park and Schloss now divided between Germany and Poland. I had never been to the old town centre. That was my target yesterday. First stop was an incredible theatre built in the ‘Jugendstil` in 1905. An amazing idea of architecture.

Next stop was  the centre and there I found an old church. It is now an Evangelical Church with plain white walls inside and simple alter. Perhaps all the valuable stuff was stolen years ago! Around the corner I found the market square. 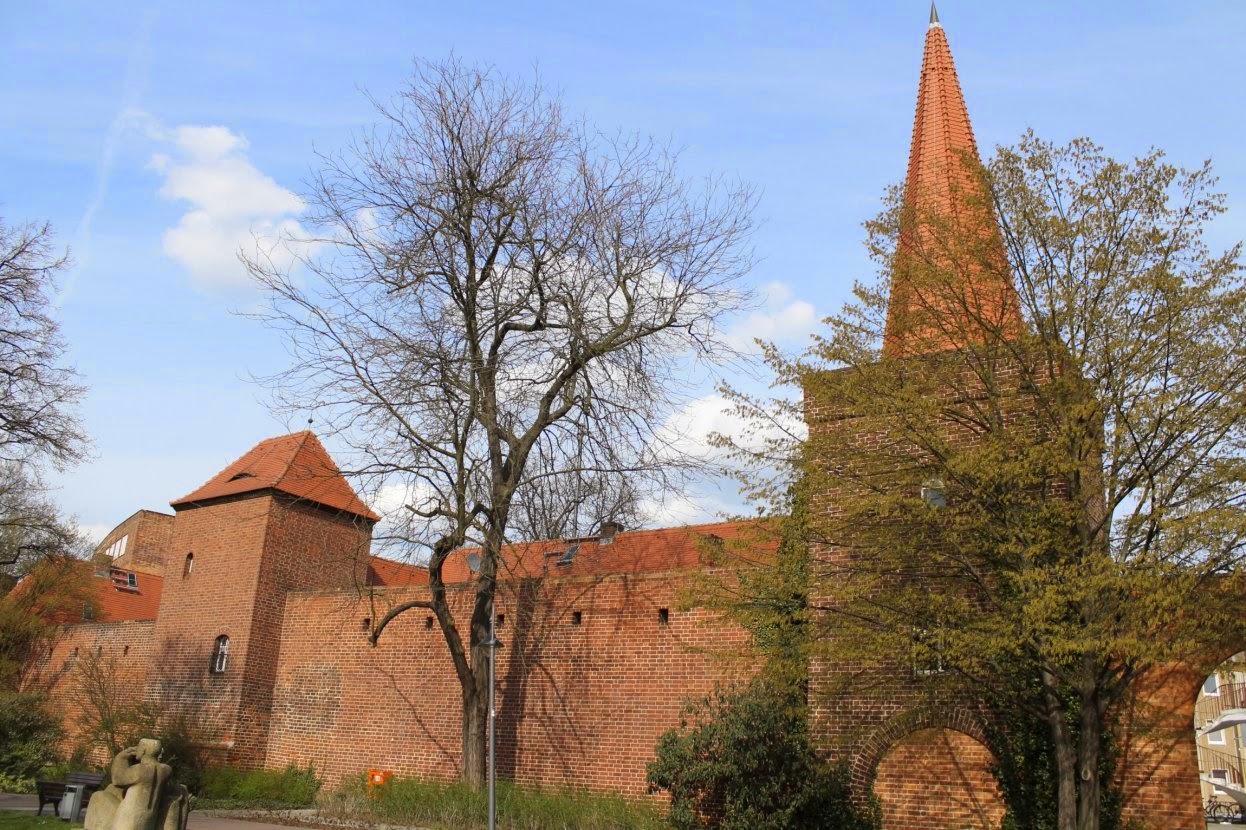 As you can see, it was full of tourists having a late lunch. I joined them. I drank a beer made on the premises of the restaurant. It was tasty and cool, but then I was thirsty. Later I dined on Zanderfilet served in a cream/cheese/parsley sauce. Just what I needed.

Refreshed, I started on a tour of the centre. It is an interesting mix of old walls and buildings with 1960/70s functional ‘box’ buildings you can find all over the DDR. I found part of the old city wall and had to take a photo.

I made my way back to the station, onto one of the trains that run hourly to Berlin and settled down to enjoy the sights en-route. Yes, a very enjoyable day and made all the better by warm, sunny weather. Perhaps I need more days like this one to help me adjust to life post-Australia!