I’m settling into life in Berlin but I would rather be in Melbourne or Sydney. I got to Bangkok airport okay and went through all the security rubbish and time wasting until we could board the plane. It was fully booked. 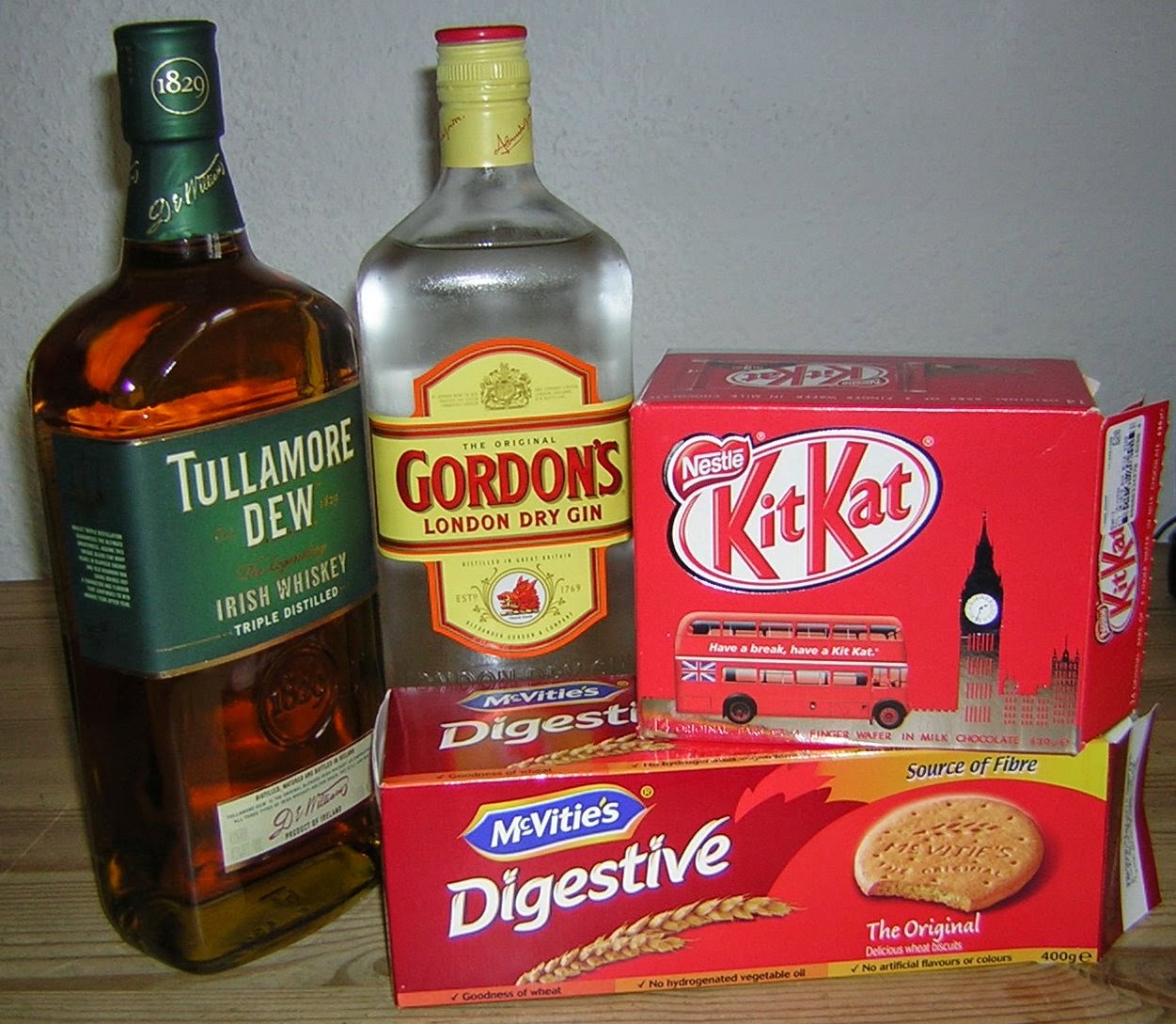 I had an aisle seat with lots of leg room and a quiet young Bangkok lady in the seat next to me. In the seat across the aisle was an older Bangkok lady of larger proportions and with lots of bags on the floor. She spoke good German and said she was returning to her family in Stuttgart.

Nice conversation then lights out and try to sleep for the next 12 hours. I could not but the ‘large’ lady could and with some gusto. She quickly settled into large and loud snoring. I wondered if her husband used earplugs or perhaps was deaf.

We landed at Vienna and there I had a nearly 3 hour wait for my final flight to Berlin. The plane was full and most were men of a ‘business appearance’ = same colour and cut of suit, white shirt and mainly plain blue ties. All were busy pressing buttons on their ‘smart phones’ even though connection was not allowed. I think it is a collective brain sickness. 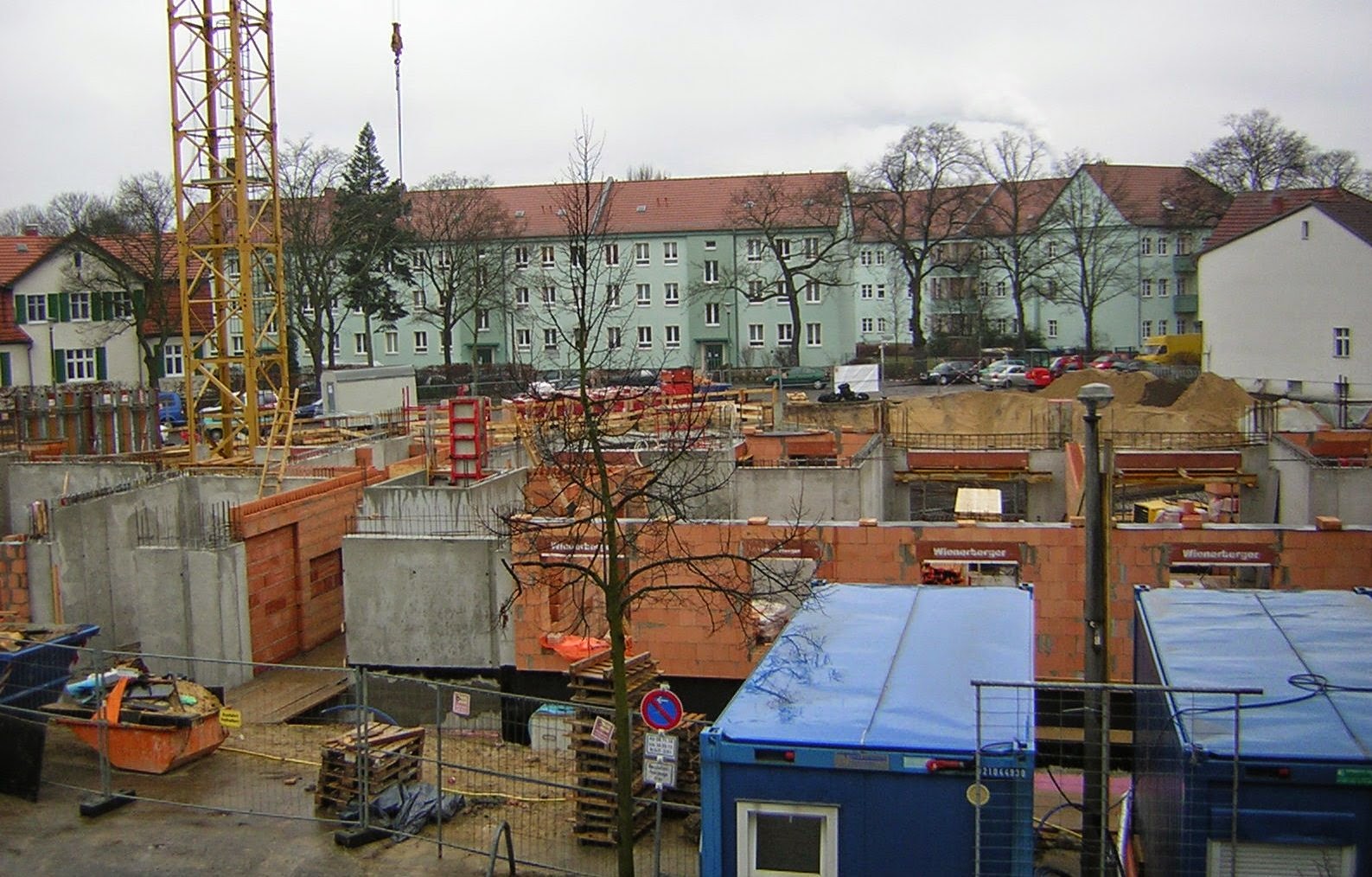 We finally landed at Berlin Tegel Airport. I got into a taxi and settled into a nearly one hour journey. On entering my flat I noted how tiny, cold, dusty and dark it seemed. I went shopping and started the washing machine before attacking the dust.

I had and still have a problem to sleep and I lost my appetite. That is called ‘Settling In’. Perhaps I shall have arrived by next Monday when I go to my travel agent to book my flight to Orviedo in the north of Spain. That is for early July, meanwhile I am considering my birthday in Dublin.

Here you can see what my priorities were when shopping in Bangkok.Mmmmhhhh… Digestive biscuits and Kit-Kat. I can’t buy McVitie’s in Germany so I took the chance to stock up. Actually they don’t taste as I remember from my childhood. The other photo is of the building site opposite my flat. You can see the workers were very busy during my absence.