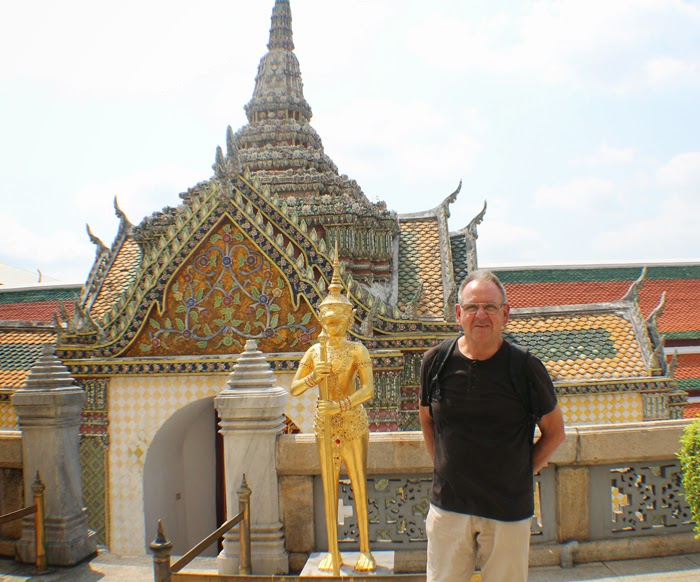 I’ve had a very interesting day. Let me take you through it step by step. It began with an early call. Yes, out of bed at 6.00am. I am not a morning person so it was a painful as ever to get into gear at that time. I shaved, showered etc and made it to the breakfast room for 6.45am. 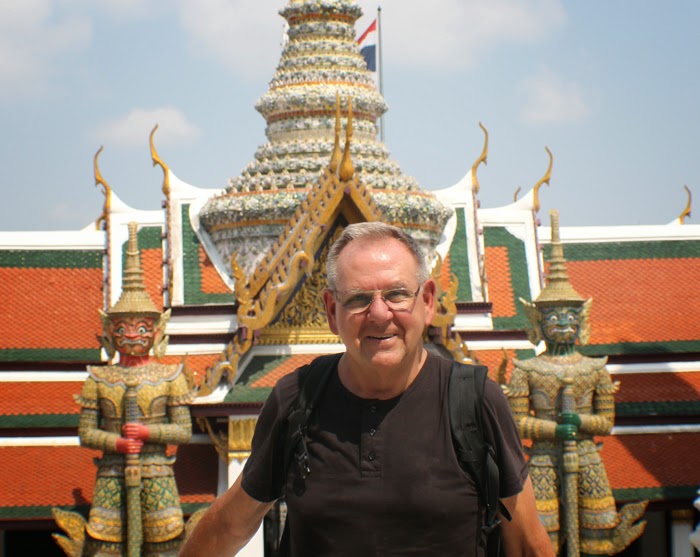 A light breakfast then off to get my rucksack and wait in the lobby. I got there at exactly 7:30 as requested. I waited, and waited. Others came and went with other tourist groups and I sat there alone. I finally talked to the reception staff at 9.00am and explained the situation. They called ‘Ronny’ who I had made the booking with

He is responsible for the German language tours. He screwed up badly! He said the guide and driver had gone to the wrong hotel. I told him to go to hell and I would book with another company. End of that conversation. Two staff members listened to me speaking in German and after said they did not understand what I had said but it was plain that I was angry. What a nice understatement! . 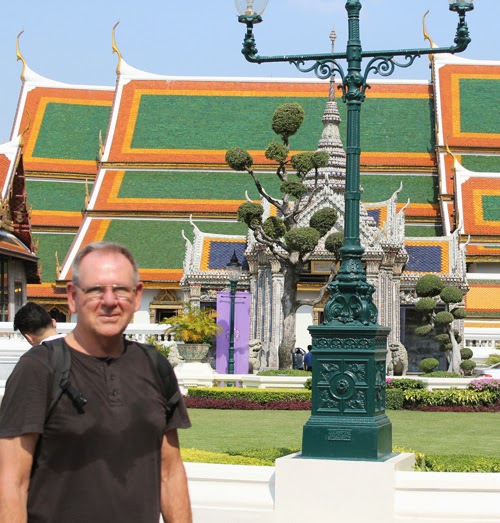 They looked in the brochure of the company the hotel has a contract with. We found a tour beginning at 12.00 noon. They called for me and booked it. I retired for a rest and lo the car arrived on time and with a very nice young lady called Alicia as our tour guide. The others in the group were a family from Vancouver. Intelligent, well travelled and perfect company.

We set off on a tour that turned out to last for over five hours. Our guide liked the small group and was not in a hurry. The main visits were the Main Palace and Temple complex built in the mid-1800s. They are close to the curve in the river in which the later centre of Bangkok emerged. It really is a huge urban sprawl dominated by
cars. 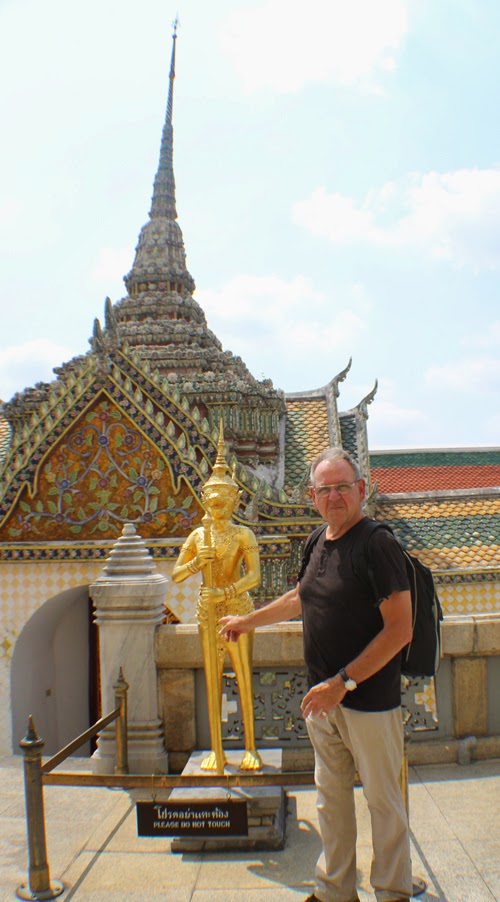 This is the main problem for the city was laid out around the river with lots of canals for river/water transport. That was then the main way of moving people and goods. Then came the petrol engine. The rest is history. Bangkok is really a petrol engine dominated area. Many people wear masks but I am not sure if that helps.

On return to my hotel I sipped a cool G&T after discussing my plans for tomorrow with two of the hotel staff. They agreed I could use facilities even though on paper I had to leave my room by 12.00 noon. They said I could go on another tour, return and then shower/freshen up at the swimming/gym/sauna facilities on the 9th floor. I could then go to the airport to wait until my flight left at 11:55pm. What a time to take off!

Having got all that organised, I went to the hotel restaurant and had an excellent meal based on fish. The service was also very good. How difficult it will be to return to Berlin as a ‘normal-person’ after being a ‘VIP’ in Bangkok.