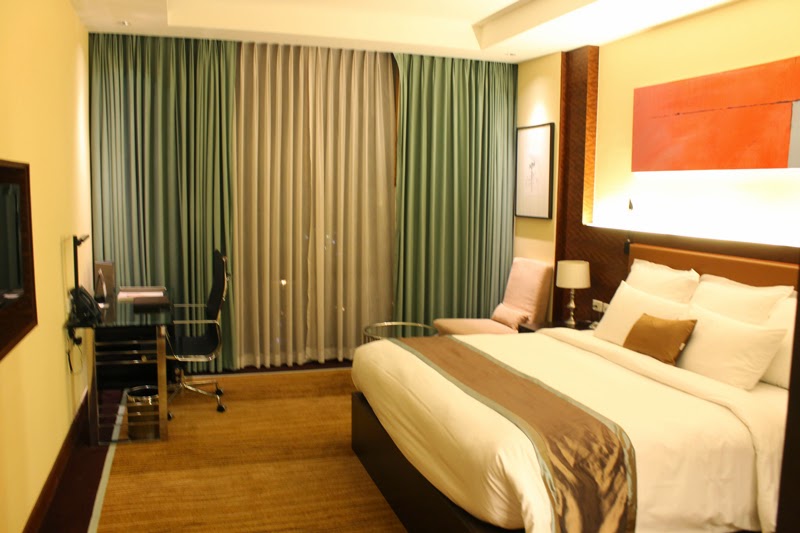 Yesterday I packed my bag, got in a taxi and finally entered a Thai Airlines Jumbo-Jet for the flight to Bangkok airport which is in the eastern suburbs of the city. I really like the uniforms, smiles and hands held as in prayer when the staff greet you. I replied with ‘Namaste’ and same hand position as a hostess burst out laughing and said that was an Indian/Hindu greeting. 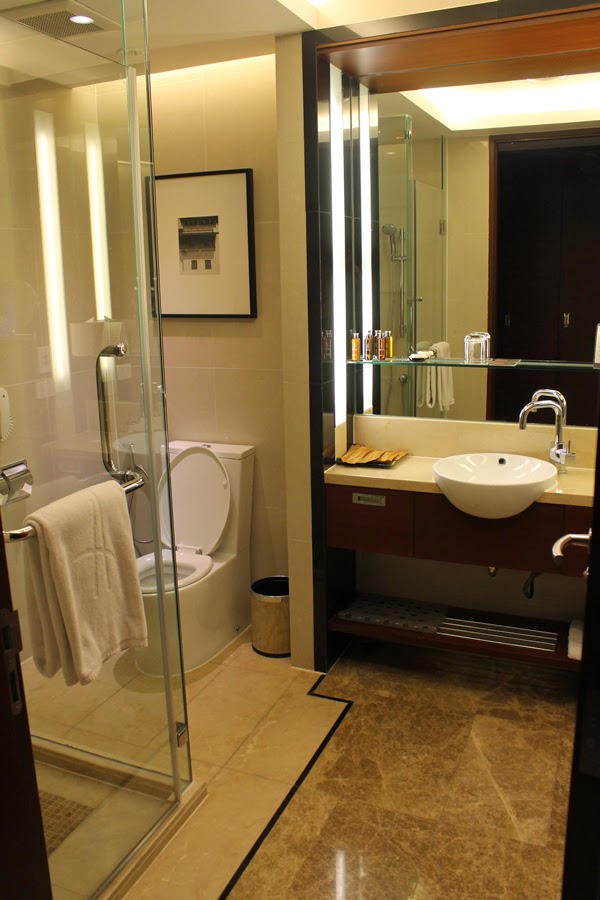 Later she came to say there was a row of four seats empty and I could have them. Nice. This time I put up all the armrests and tried to sleep. I could only doze but I found it restful between large hot meals. I think this is one of a few airlines to have kept the old dining tradition = no fast food. They even served wine and spirits for free!

I watched two films between dozing. Both were new and featured two Irish actors in the lead. Pierce Brosnan was in The November Man and I can recommend this film. The other featured Liam Neeson as an ex-cop in New York hired to look for the killers of the wife of a drugs boss. I found the character actors very good and the story reminded me of one of those old black and white gangster films. Also worth seeing. 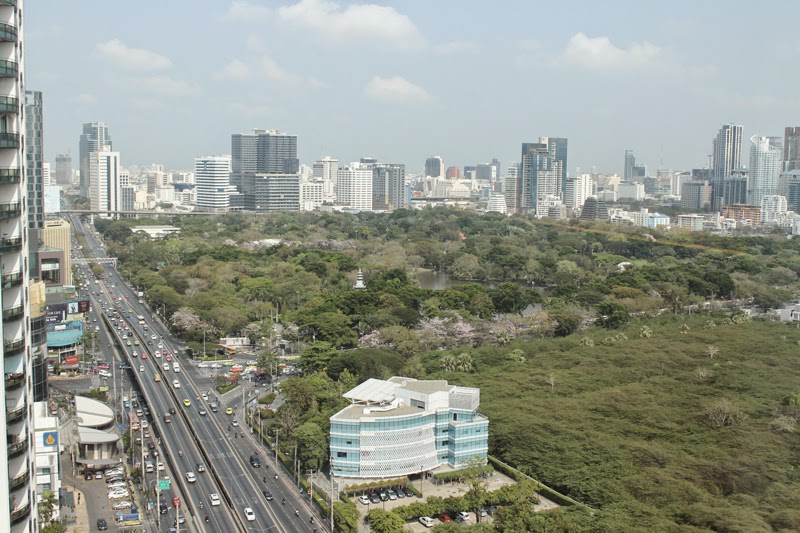 I did all the stuff you have to do at an airport these days and finally got into a taxi. I hired it from an official desk there which is recommended by the police and travel agencies. My hotel has 27 stories and I am on No. 24. A very nice room with a super view over a main road leading to the old centre which is now a main tourist area. I have booked to see it all with a German speaking group tomorrow morning. Pick-up at my hotel at 7:30am!

On Wednesday I shall book for a tour of the town via boat. A river flows through Bangkok and empties into a sea south of the city. That evening I shall again be at the airport and heading for Vienna before changing planes for Berlin and landing on Thursday.  Keep smiling and thanks to my readers in Russia who have really followed my adventures!