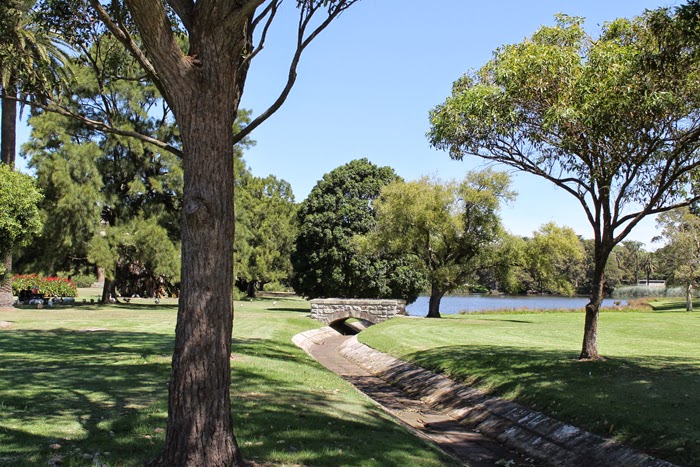 My last Friday in Australia. I went back to The Rocks, then to the Opera House and into Botanical Gardens. They are all on the waterfront in the city area. As the sun got hotter I took a bus to a new part of town.

It is on the border of the area where I stay and is called Centennial Park. The area takes in two other parks called Moore Park and Queens Park. They are smaller. I was surprised I had not visited them before. It was perfect weather for a visit.  Even so the locals are now talking about the start of Autumn. I joke not! 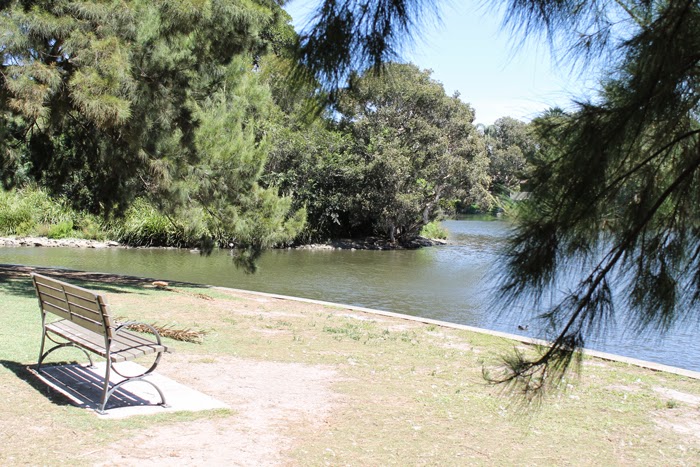 You can see how autumnal it was from the photos I took. On entering the park I stopped for a coffee break at a small cafe. Nice to sit in the shadow and I soon noticed the parks/area were/was very popular with mothers pushing prams. It was also a meeting point for them to meet and chat as well as sip coffee. 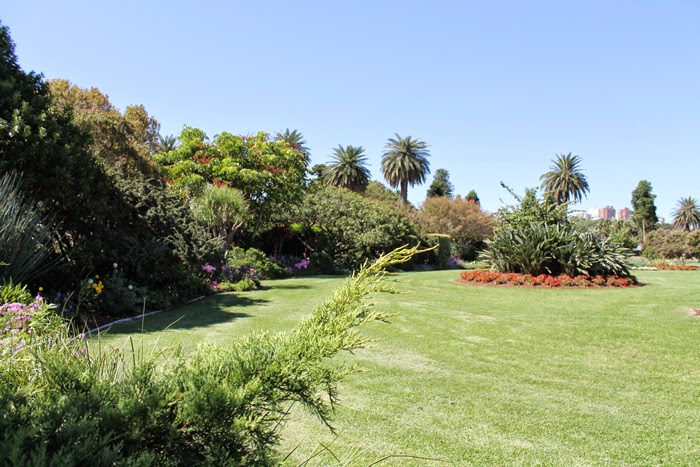 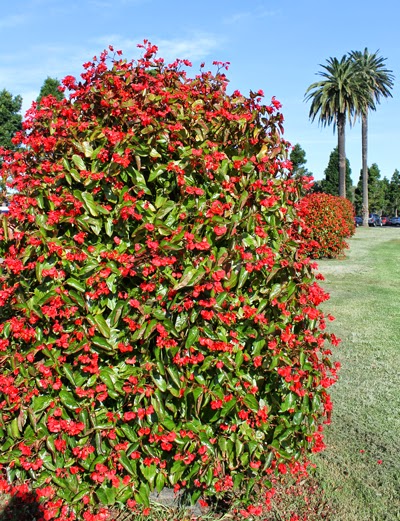 I walked along the sides of gardens and lakes, saw a ‘gaggle’ of swans, and watched white cockatoos chirping at each other. I stopped for a tea/cake break in an old stone shelter and enjoyed the shadow as I sipped my tea. A group of people in nice clothes arrived and then I noticed it was a wedding party. A couple got married next to ‘Duck Pond’ and I watched it all as I sipped another cup of tea.

Later I went with Ian and Birgit to a restaurant of their choice. It was a very good Italian one. They were my guests and I told them they could have whatever they wanted. It was my way of saying thanks  for letting me share their house and home. A very happy evening.

They are flying to Hong Kong tomorrow for a break. It is possible they will be living there part of each year from next year so they invited me to stay with them. I shall have to put more pennies under the mattress this year.