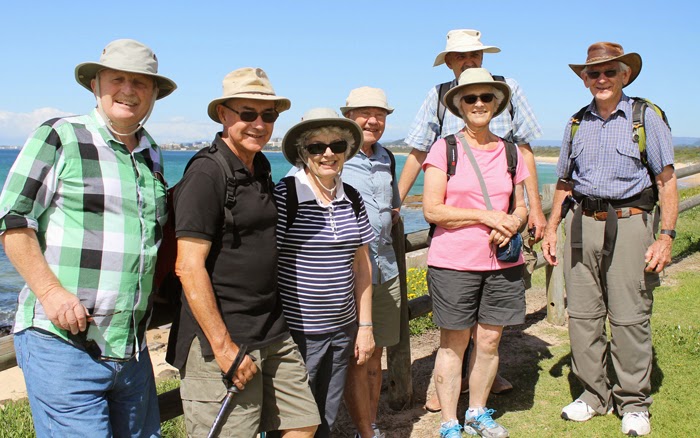 Wollongong is a town south of Sydney on the coast. It has an Aborigine name and rose to fame as the centre of a coal mining area, home to new settlers who worked in the mines and later as a holiday centre with a large beach. I saw it first from the plateau above when I returned from Canberra. I went there at the invitation of Colin. One of his neighbours is a member of a Senior Walking Group and invited him to join them on a walk to Wollongong. He accepted and asked me if I wanted to come. I immediately said, ‘Yes’. 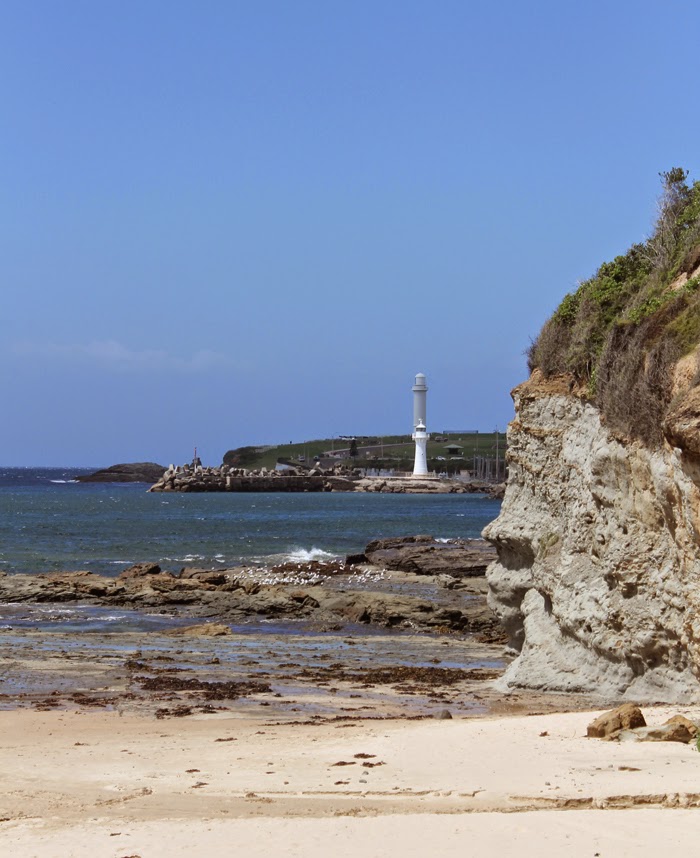 I had to get up very early. Yes, at 5:30 am. I haven’t woken so early since I used to work shifts when I was in my early 20’s. I made it thanks to Ian putting a cock crowing tone onto a mobile phone = acting as an alarm clock.  Slow shave and shower, got dressed then out of the house without breakfast. 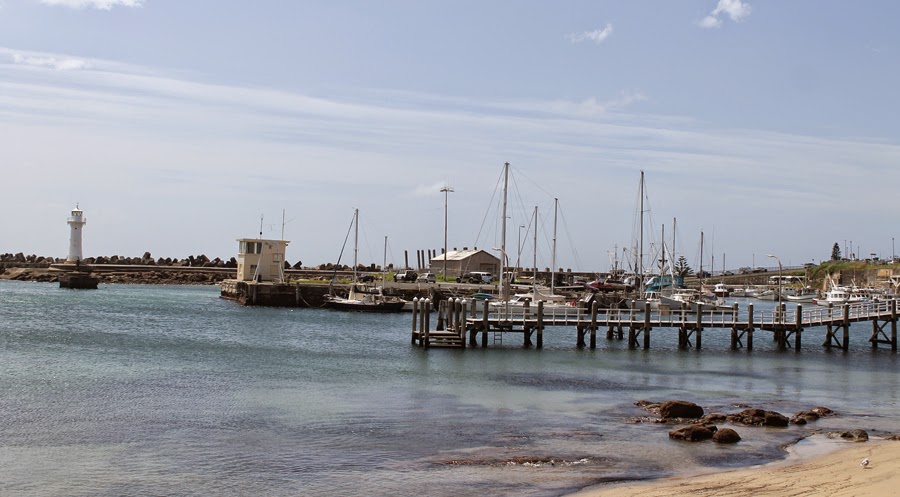 Caught the bus, got out at Central Station, found platform 25 and jumped on the train to our meeting place. I got there just before 8:00am in time to meet my new ‘Walking Gang’ at 8.10am. We got onto another train heading even further south and so a new adventure started.

Most of my new gang were retired teachers or teacher trainers. They were all my age or a few years older and enjoyed going on walks on the first Thursday of each month. We got out of the train a few stations before Wollongong to start our walk. 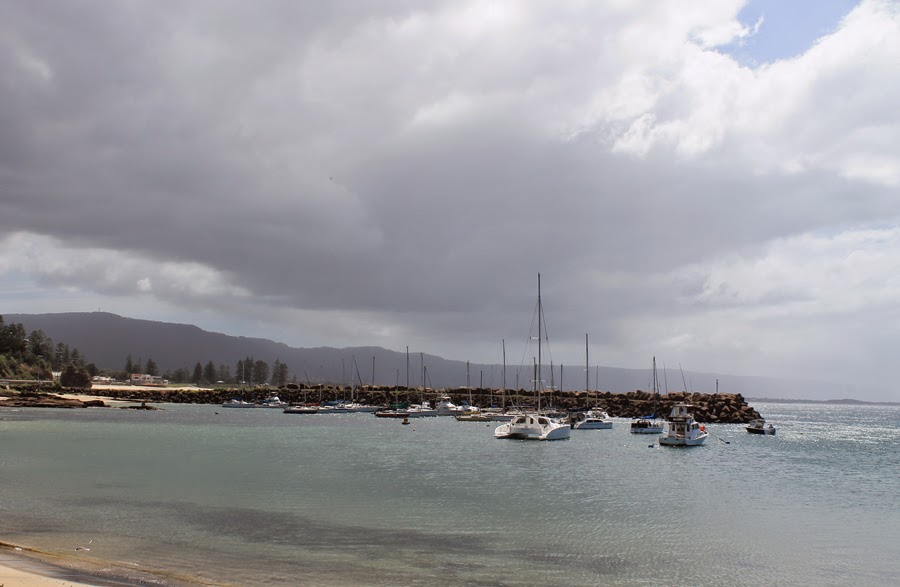 We started with a stop for tea/coffee which I used for a breakfast break. Very nice scenery through fields, woods, along lakes and then into the town via a hiking path. Also lots of interesting conversations/jokes/comments to make the time together even more relaxing.

We stopped for a light lunch in the town centre with even more conversations and jokes. I really enjoyed being with people of my age and talking to/with them. On my tours I have sometimes missed not having others to talk to and share experiences.

We caught a return train and they left as we entered the suburbs of Sydney. I was pleased to be asked to join the group again when I next arrived in Sydney. What a nice idea. I returned to Central Station then took the bus home. Happy memories of a special day made so by a group of very interesting people. Thanks to each and all of you!