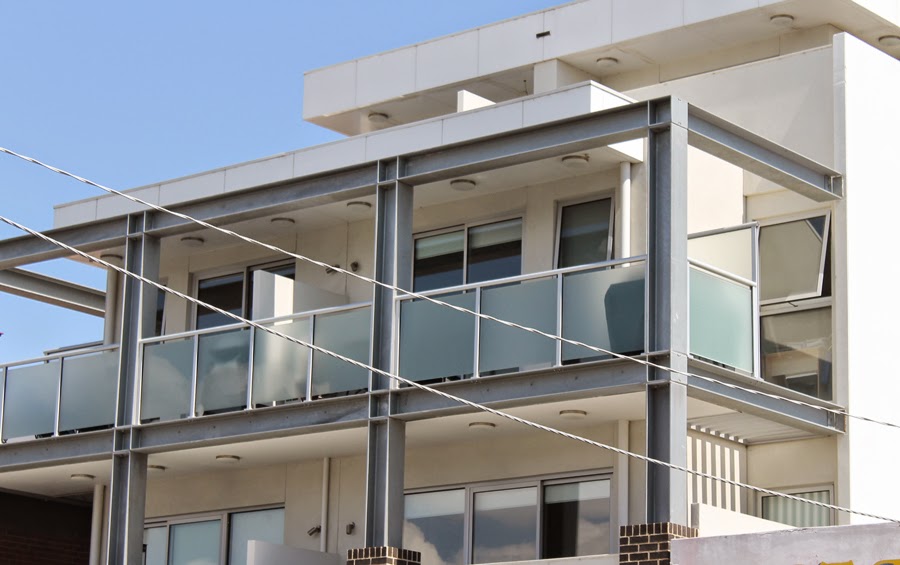 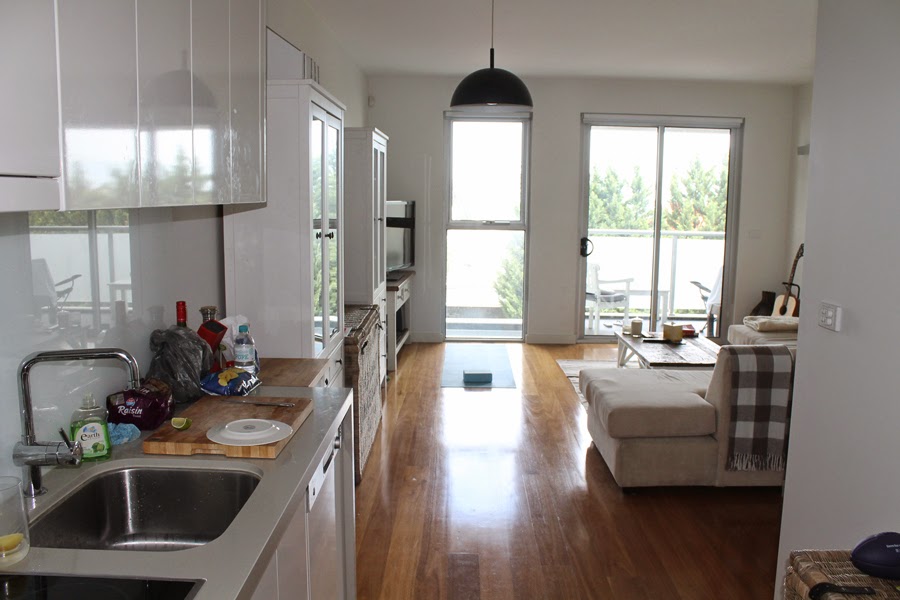 I’m staying in Sandringham with Peter who is Daniel’s brother. You remember that I met him in Sydney and posted a story on my blog. They have a younger brother called Paul who lives with his family in New Zealand. You Silsdeners will know that their parents are Alan and Lynne in Casland!

I invited myself to his Palace and he readily agreed. As you should know from my last blog it is a beach suburb south of Melbourne and the last station on the Metro line. Peter works from an office in the centre and moves around the city but always looks forward to returning to Sandringham each evening. I can understand why. 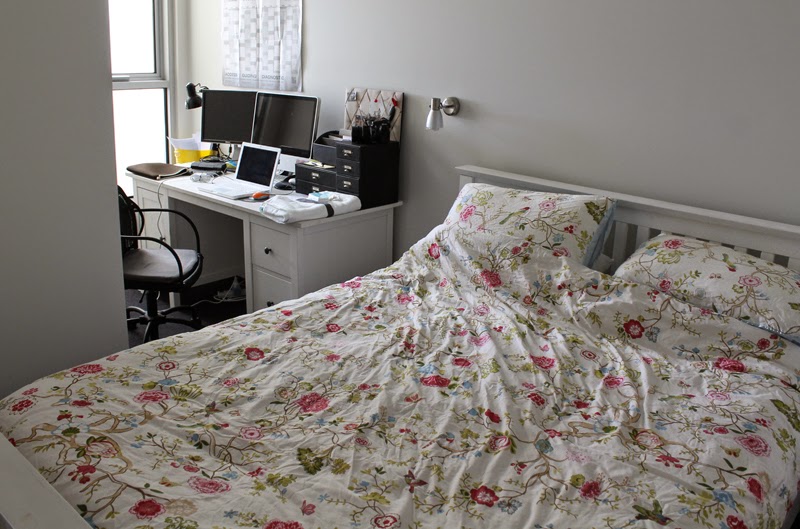 The beaches are clean and with not many people which is in stark contrast to Bondi and other Sydney beaches. There are lots of paths and official walking routes clearly signposted. Ideal for the elderly to get around or for those with young children who can make lots of sandcastles. 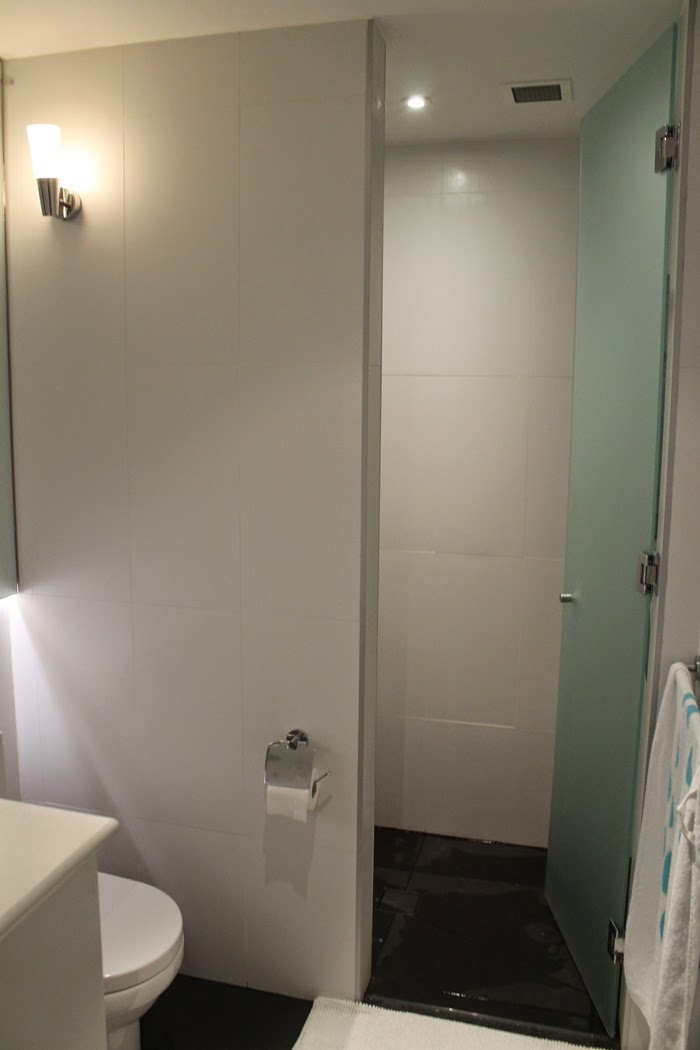 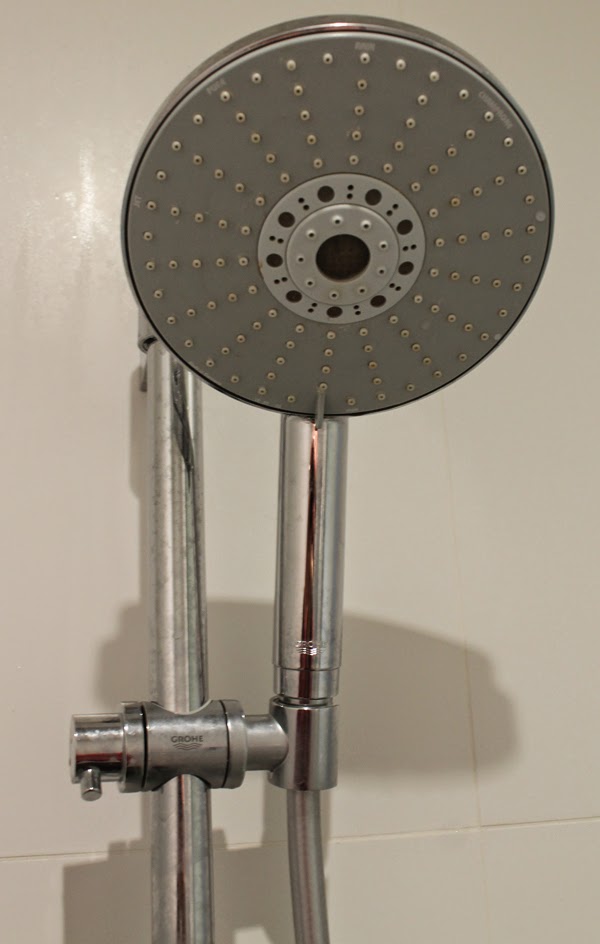 The flat is relatively new and modern as you can see from one photograph. It is designed with lots of glass/windows for views onto the beach and to let summer breezes into the rooms. It has two large bedrooms and I am in the the guest room.

It also houses his work area/computers and I work from there to update this blog when not walking on the beach! The living room is open plan and fuses into the kitchen/dining room. My favourite is the bathroom. Look at this! Wow……it is a shower room. I could get half a football team in there to shower!

And what do we see in this photograph? This question is directed at my Silsdeners but the rest of you can answer if you wish. What is it? Is it a new kind of frying pan? Is it a pan for making a Silsden type omelette? Is it something you hang behind the door to hit anyone who breaks into your home?

The answer is:—————- It is a Sandringham chicy shower head. I joke not. When I first saw it I thought it was a microphone and started to sing into it 🙂  Did you guess right?