I know I told you I had returned from Canberra in an earlier post but now lets revisit to see something of what it has to offer. I heard comments from a number of people in Sydney dismissing the federal capital as provincial and just full of bureaucrats only concerned with pushing papers around. I don’t know about the latter comment but I can’t agree with the former. 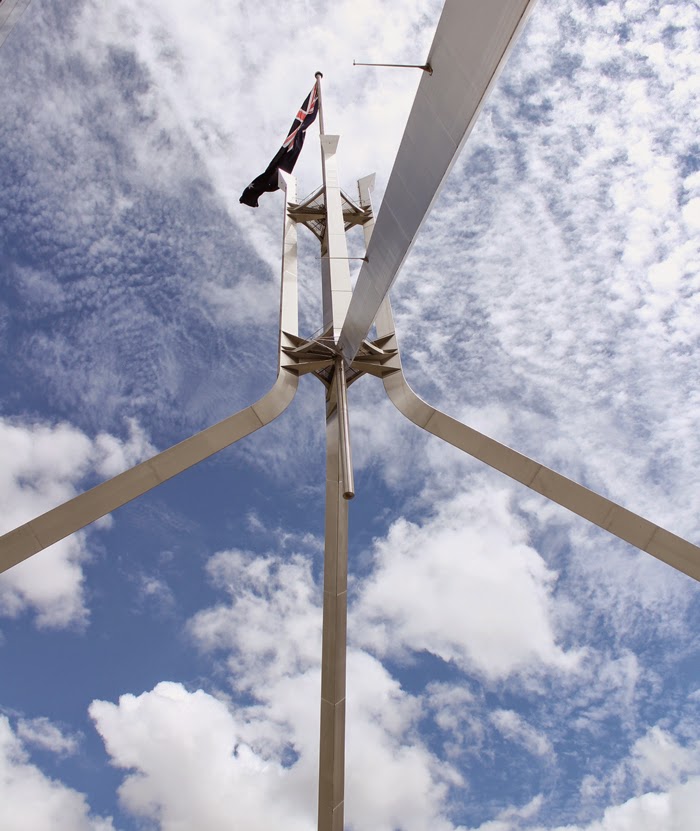 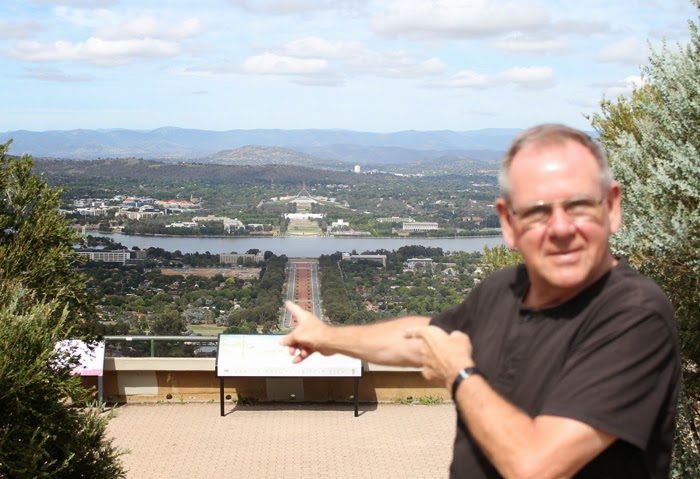 Canberra is smaller with only about 380,000 population compared to about 4m in Sydney and 4.2m in Melbourne but I found its size, design, layout, parks and open plan very agreeable and immediately felt at ease there.

After driving through the Blue Mountains and stopping at places of historical interest, we found our new ‘home’. 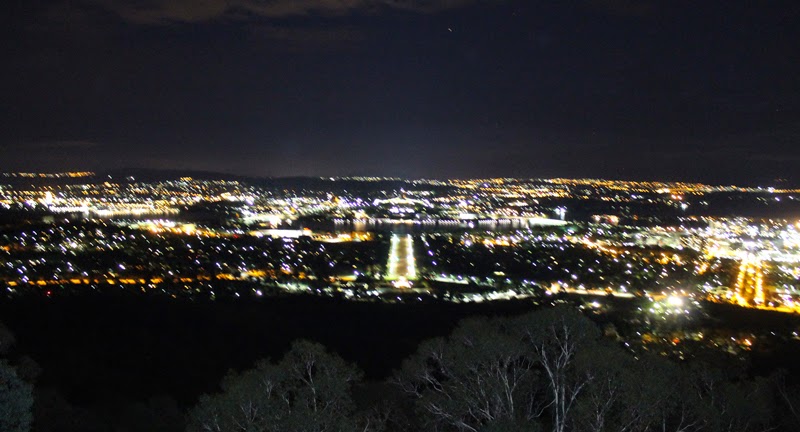 It was a chalet/motel building in a motel complex north west of the city area. Here is a photo of the place with the car in front. It offered more space and facilities than appear from the photo. There were two bedrooms fitted to accommodate a couple with three kids, full kitchen facilities, large shower/toilet area and an L shaped dining/sitting room. Even a fridge to keep the G&T cool!

Next day we set off to explore the place. Colin knew it like his backyard so was able to explain what was where and why.