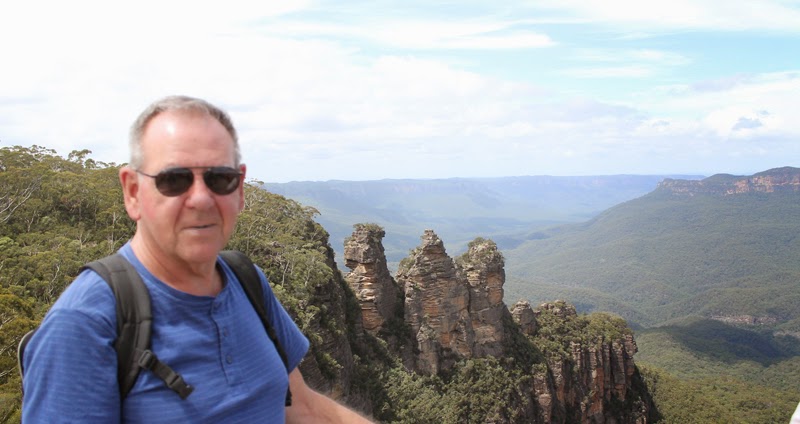 Yesterday evening I returned home from a tour in the Blue Mountains which took in Canberra. That is the Federal Capital of Australia. Many thanks to Colin who was my driver, guide and source of much information about the area and its history. I would have wandered around without him and not known much about what I was looking at.

I am much wiser now and can contrast and compare Canberra to Sydney. The former was designed as a capital city as were other cities in the world. Some find it provincial but I did not. I really liked the layout, lots of green spaces/gardens, wide avenues and federal government buildings. 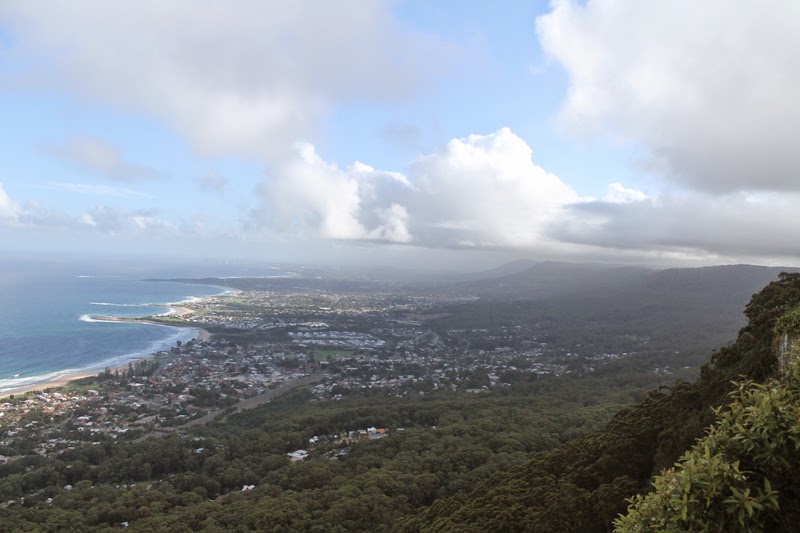 My priority was to see the old and new Parliament buildings. I spent a full day wandering around and looking at all the rooms and reading all the information guides. The staff/guides were friendly and very helpful. On Sunday we went to the National Museum and again I spent hours there.

I liked the modern building near the lake in the centre of the city and how the history of Australia was presented. I was particularly interested in the section about Aboriginal life and one about taking Aboriginal children away from their parents to put them into homes – usually run by churches! The new Parliament building has a document asking for forgiveness for this policy.

On the return drive to Sydney we travelled on the coast road and I took this photo. The other is of me at the Three Sisters which heralds the entrance into the Blue Mountains. A must see for anyone!