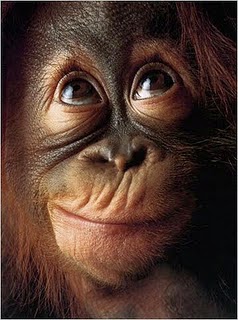 As we enter February I cast a glance back to January for it was an interesting month for me. It started with heavy snow and cold as I went to a concert with Angelika. Colin dropped into Berlin from Sydney via Los Angeles and we were all pleased to see him. My routine of Kerstin’s Oldie Keep-Fit Gang, Photoshop Gang, Camera Club, SPD meetings and Oldie Breakfast Gang kicked off as the month advanced.

I met my Muggelsee Gang for our winter meal, went with Colin to Frankfurt-Oder on the Polish border and visited Königs-Wusterhaüsen after which I began to notice pains in my heart. This led to my stay in hospital for checks/tests at the end of which I was allowed home. I missed Adrian and Tanja’s 25th Wedding Anniversary in London because of the hospital stay, which I still regret.

I am now in the early stages of packing my bag for the flight to Singapore  on Thursday 5 Feb. arriving in Sydney next Monday. Ian will pick me up there and I told him without an ambulance!! I return to Berlin on Thursday 12 March. A five week adventure in total. Should any of you wish to contact me during this time please do so using my hotmail.de account. Thanks! 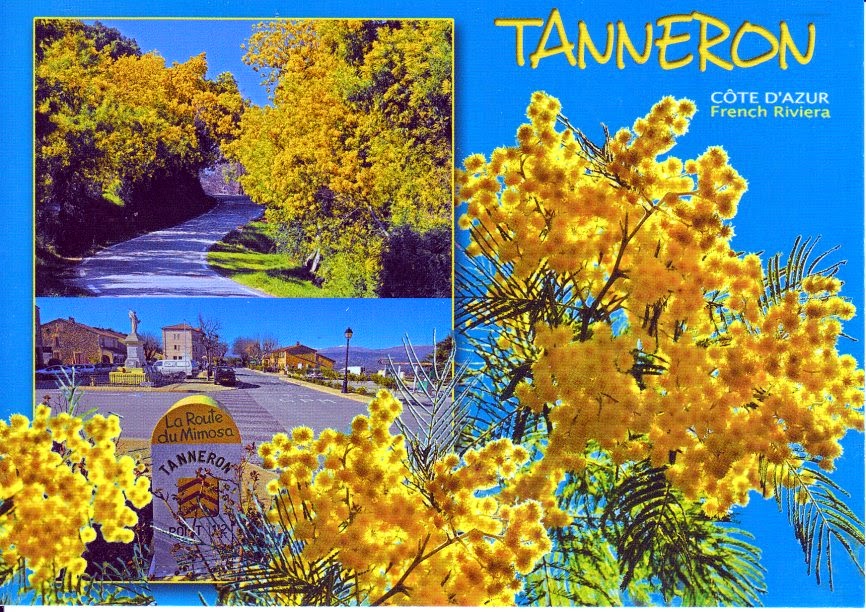 Let me share this image. It was sent by Peter and Hannelore who you know I visit at their house north of Nice in the south of France. They were on a recent tour near Var in the Cote d’ Azur. They said the Mimosa bushes were starting to bloom there. This is what they look like in all their glory 🙂

Who has a birthday in February?
Sven R. in Berlin is celebrating his 39th with his family as I write these words. On Tuesday 3rd, my oldest and best friend Alan will be celebrating his 72nd in Casland with his wonderful Lynne and family. I shall certainly make a call and raise a glass then! Jens in Berlin has his 45th on the 5th, Dr. Pardon will enjoy her 67th with her family in Marzahn on the 18th, followed by Eleonora on the 22nd. I am sure Jan and Andrea will also be there to toast her 56th birthday. Adrian hits 55 on the 25th and will celebrate with Tanja in London. Peter B. ends the month by celebrating his 35th on 28th February in Melbourne.    Prost to all of you!!  Happy Birthday!