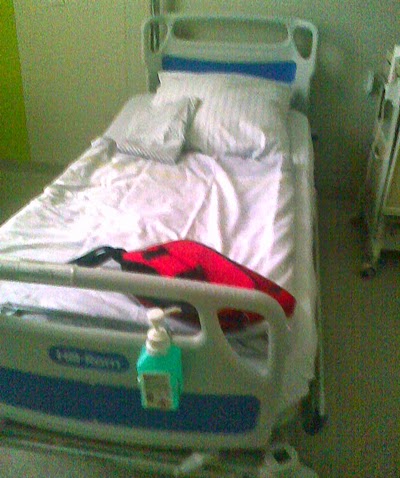 Hello Silsdeners,  it looks like you have been looking at my blog a lot last week. But then it could have been friends in London where I should have spent last weekend. Where to start? Let’s try the beginning.

Last Thursday I went to my doctor’s because of pains in the left of my chest for a few days. He did a check and was not too happy including rapid pulse movements. I had to see him on Friday morning at 8.30 to give him a urine sample and he took a number of blood samples. He put me onto a machine and said I had to go to my local hospital for more checks and that meant now! 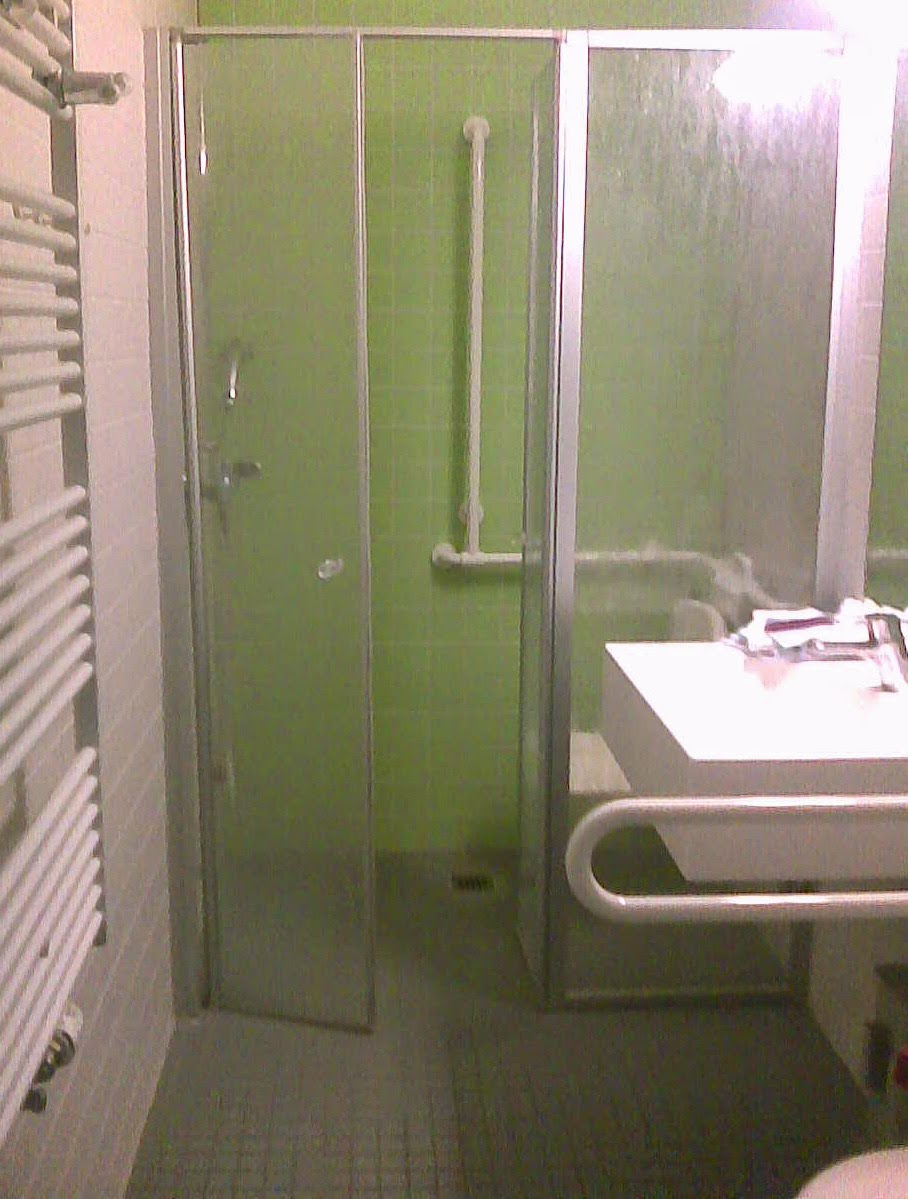 I did just that and expected to be there for an hour or so for tests. How wrong I was!  I was taken to a 2 bed room and took the bed near the window with the ‘scenic’ view. Shortly after I was taken ‘downstairs’ for the first check. After that I expected to go home. No, it was back to the room for lunch and to meet a patient called Peter who then occupied the other bed. 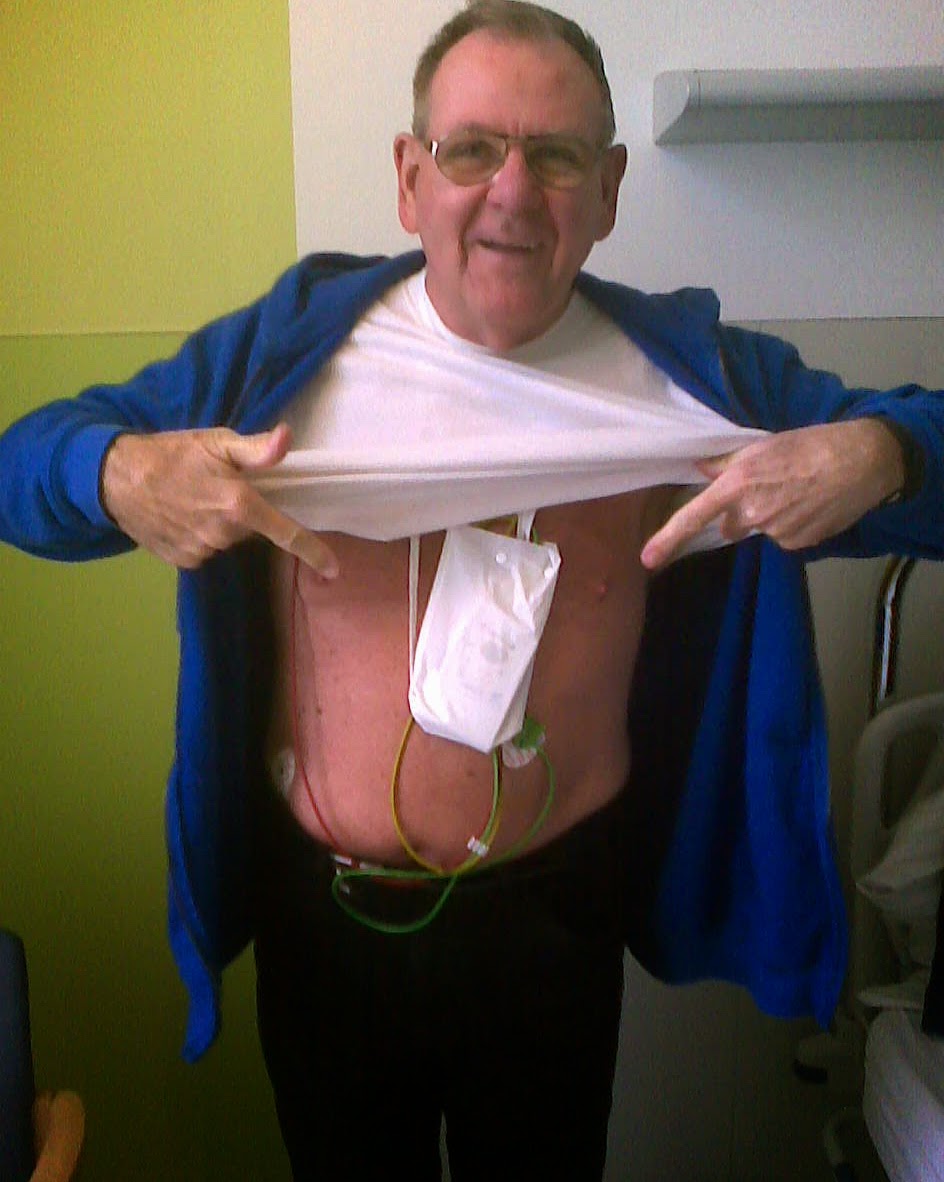 I was told I had to have more tests and could not fly to London next day. I was more than shocked and a little angry but a doctor allowed me to use his computer to send an e-mail to Sarah in London to say I could not come for Adrian and Tanja’s 25th Wedding Anniversary. And so started a six day stay of waiting for more tests, learning to digest hospital food and dozing through the day. I also read half the book in German given to me by Johanna for Christmas!

I managed to contact a few people and they informed others. Thanks to Marcel, Andrea and Mathias for visits and help. Also to Jan for his calls and support. After the final and toughest examination yesterday, when the docs do a ‘Stress-Test’ on the heart, I was told I had passed and could plan to go home. I called Mathias and he drove me home. Was I happy to open my door!

What an experience. I discovered the shortages in my communication system when suddenly stuck in a hospital and not allowed out. I am meeting Mathias next Tuesday to discuss this and make some changes before I fly on the first leg of my flight to Australia next Thursday = exactly one week from now! Yes, the No.1 Doctor said I was allowed to fly and even suggested I stay in the hospital longer so he could take my place and fly to Australia. I declined his offer with a big smile!

PS: Thanks for your e-mail Barbara. The problem was my heart. The start of a heart attack was feared hence the checks. Fortunately it was not so but I have new pills to take.