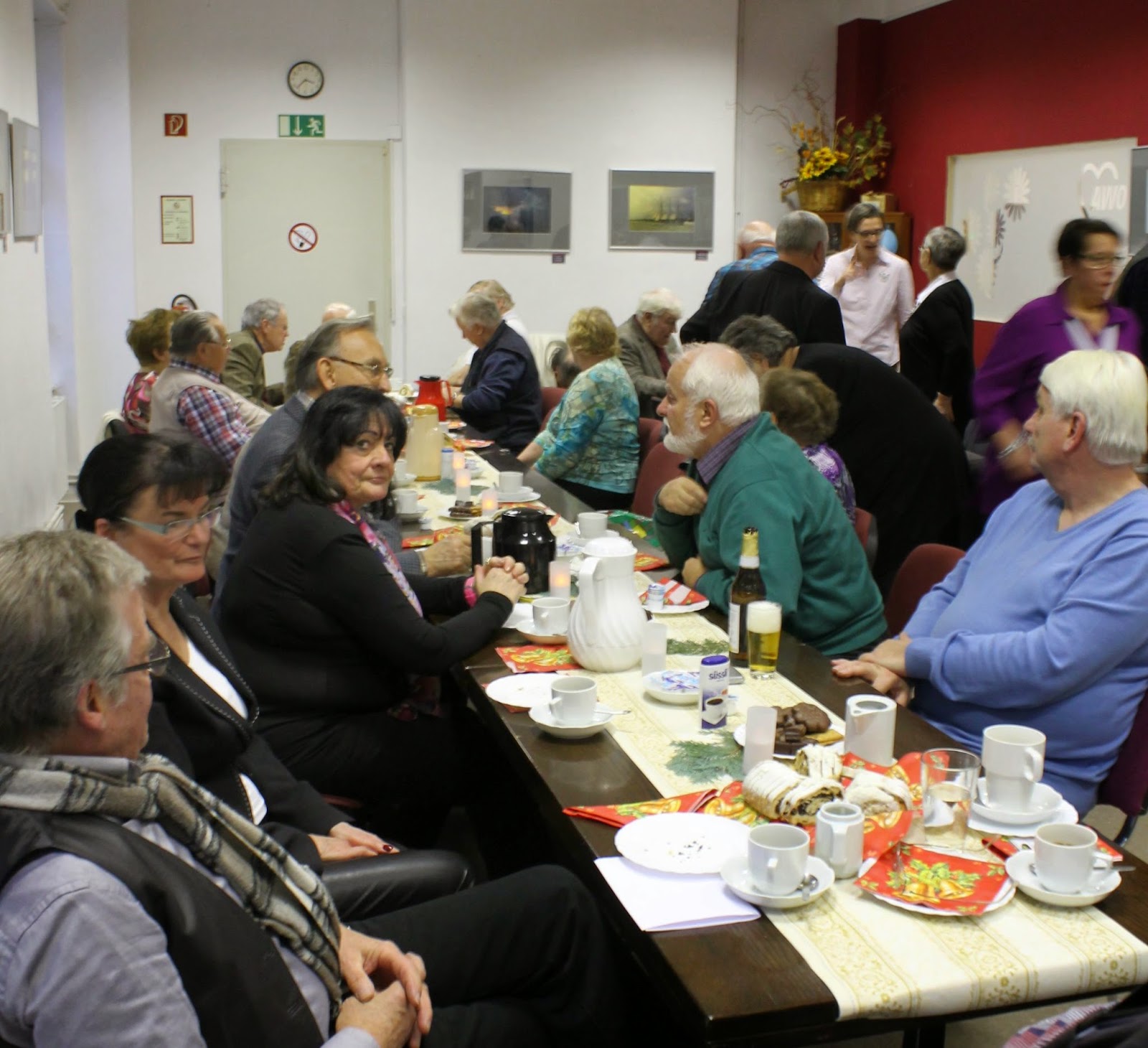 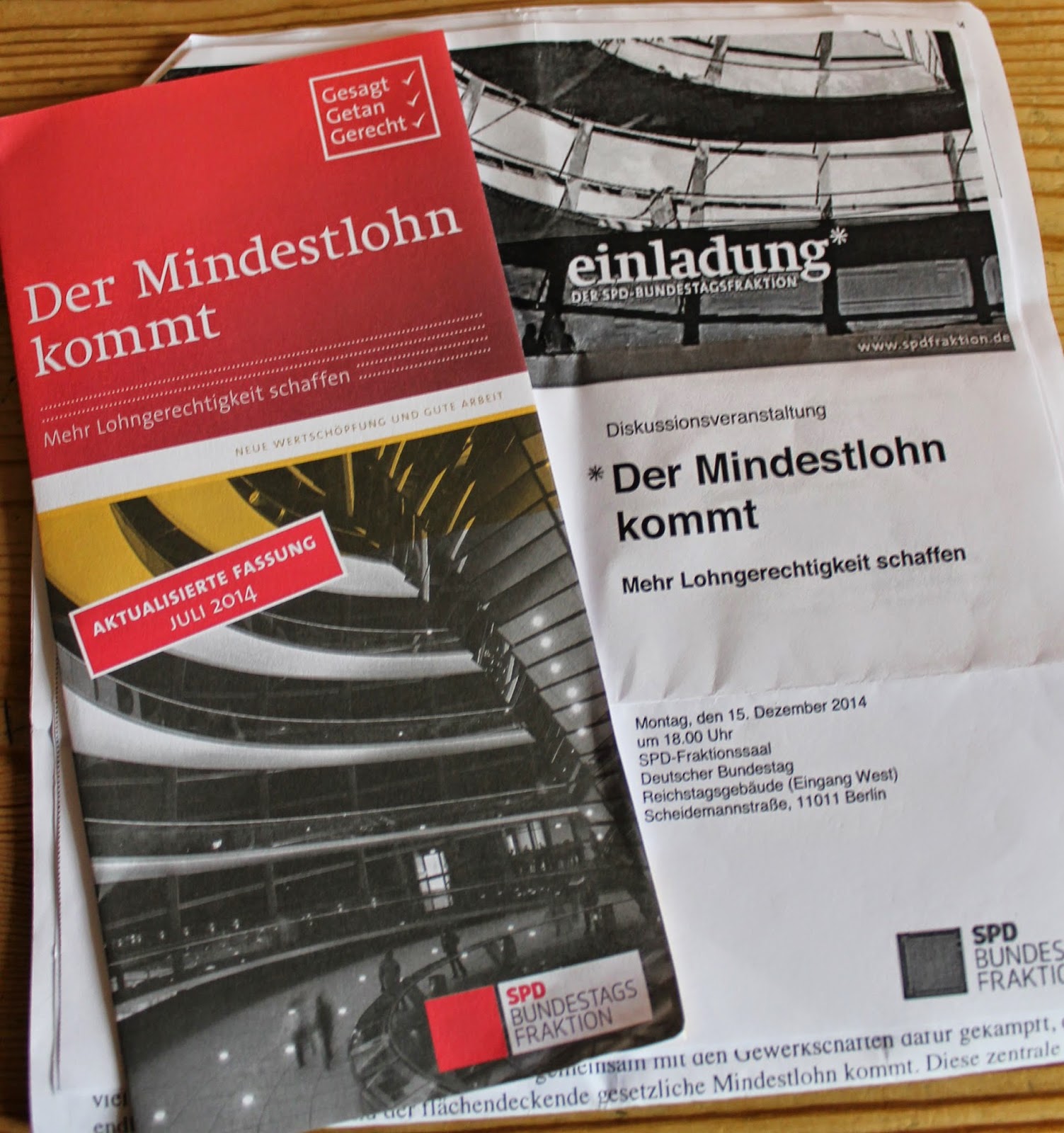 I started the week with a training session. Later I changed into a suit, tie and white shirt and set off for the SPD-Fraktionssaal in the Deutscher Bundestag. You probably know it as the German Parliament building. 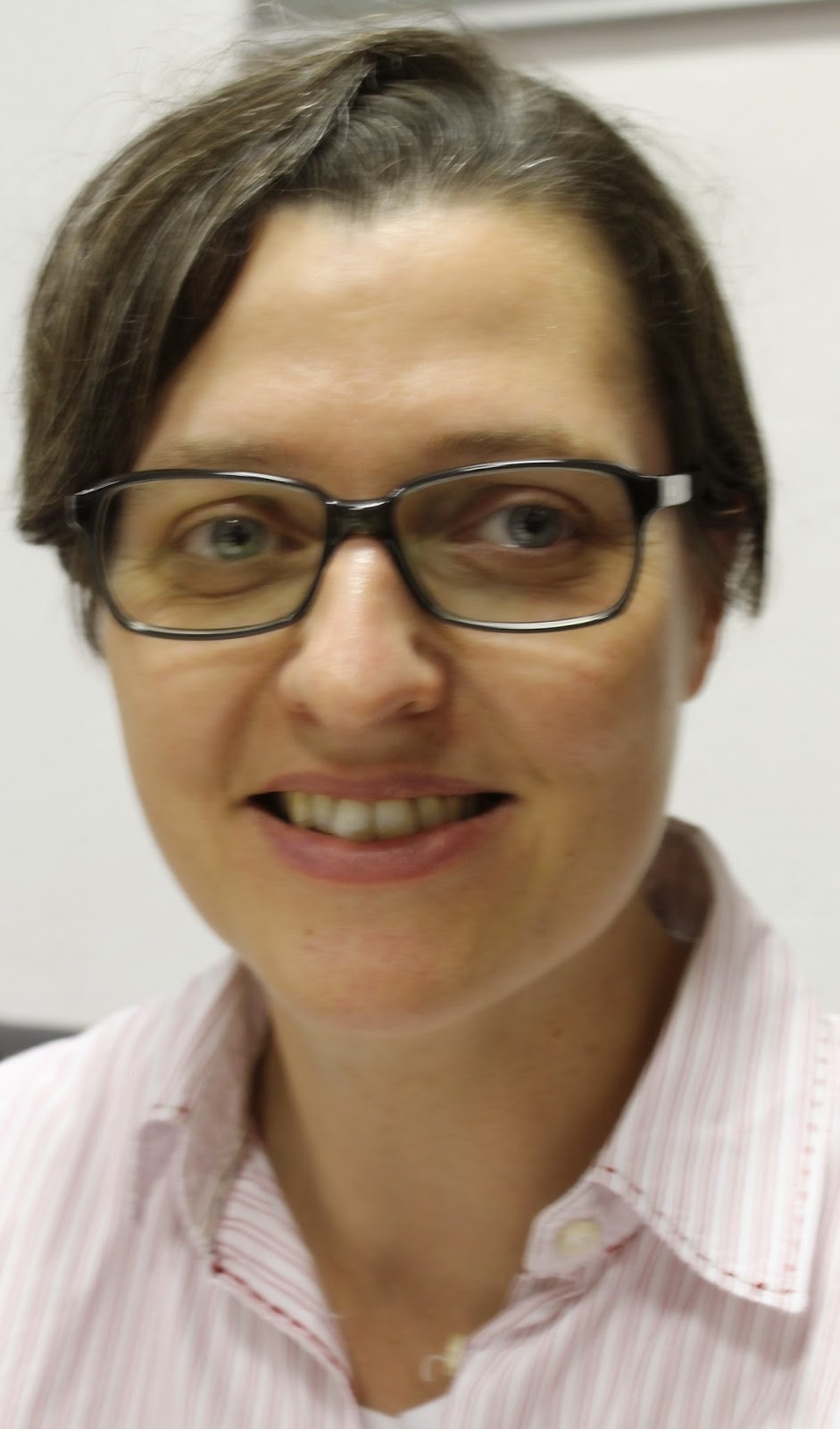 Why did I go there? The answer is that I got an invitation to a special SPD meeting with Andrea Nahles who is the Bundesministerin für Arbeit und Soziales / The Federal Government Minister for Work and Social Policy.

Her/SPD policy for a Minimum Wage comes into law on the 1 January 2015, so it was an evening of presenting the future law. The place was full of SPD members and representatives of trade unions who had lots of questions. She answered them with no problems! I really enjoyed being in the building again and being part of the debate.

Next day I went to my SPD 60 plus Christmas Festival including coffee and cakes. There were also presents, speeches, sekt, red-white wine and beer plus crisps/snacks. We also had a special guest. Her name is Birgit Monteiro. She is the SPD candidate to be the next Mayor of Lichtenberg.

It was a really interesting session. Of course, Birgit had the support of all the Oldies, even before she gave her speech saying what she would do and asking for our support. I also enjoyed listening to the Oldies using ‘Berlinisch’ and noting how they responded to each other. A good start to the week!