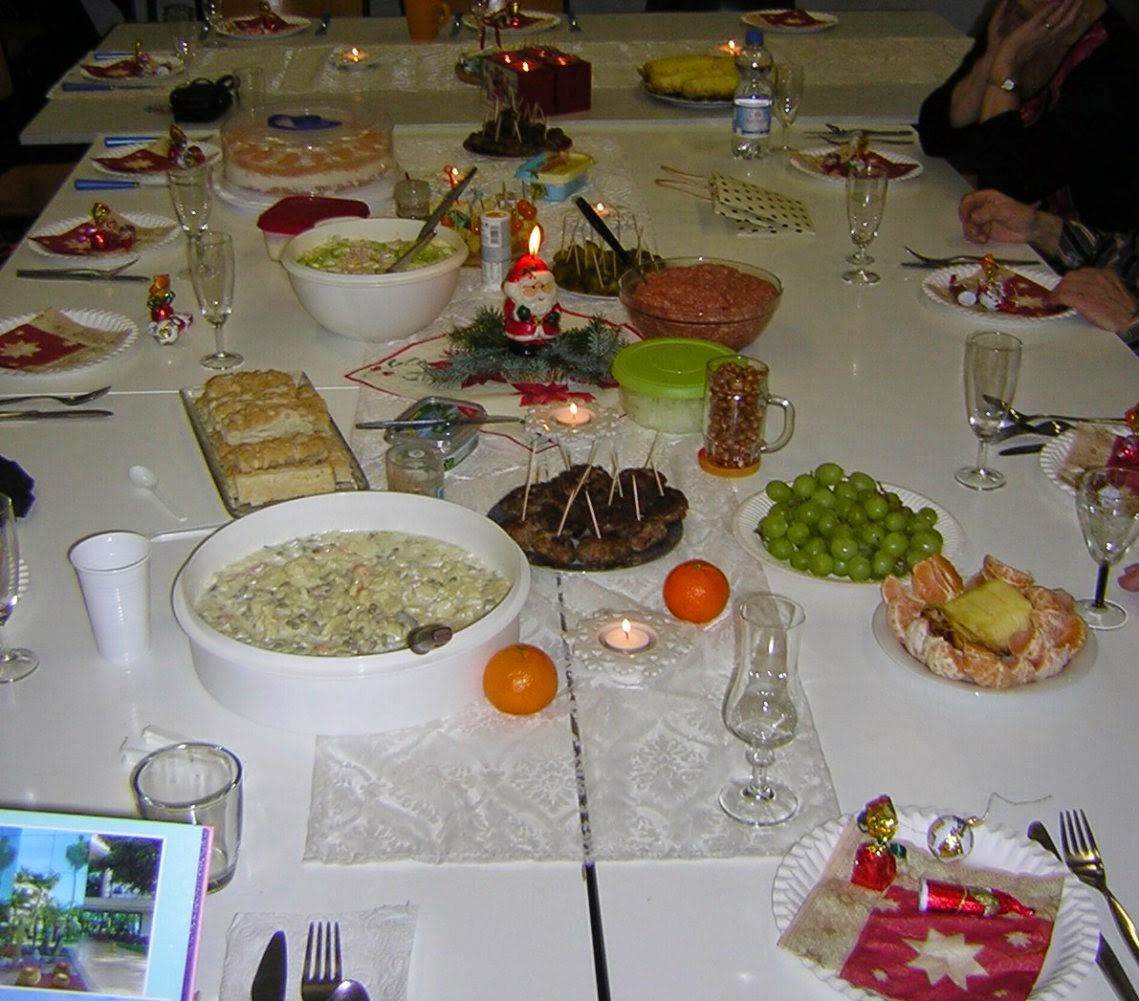 The week ended with lots of appointments on Friday. It started  at 9.00 with a business meeting with Mathias and a pot of coffee. I then rushed to meet Kerstin and my Keep-Fit Gang for training at 10.00 am.

I made it in time to join them in the warm up movements. After the session, we prepared the conference room for our Christmas Fest. Each person had to bring something and the ‘Keep-Fit Oldies’ are very good at organising such an event. My task was to bring 2 bottles of Sekt – which I duly did.

We started our Fest at midday with delicious food and a glass of Sekt. Lots of chewing and talking. It was interesting to note when all chewed and so there was silence, and the opposite when you could hardly hear yourself think!  I was asked about my future plans and told the group about the next few months. 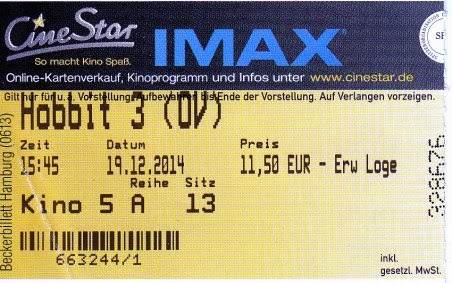 I left them still talking, eating and drinking to head into the centre of town and Potsdamer Platz. I think I have told you before that there is a cinema complex in the Sony Centre. I arrived a bit earlier so had the chance to telephone Marcel and organise our meeting.

He wanted to see The Hobbit film number 3 at the Sony Centre because it would be shown in English. We had seen the earlier two films there, so he wanted to see the final one. We settled into our seats as the film started. 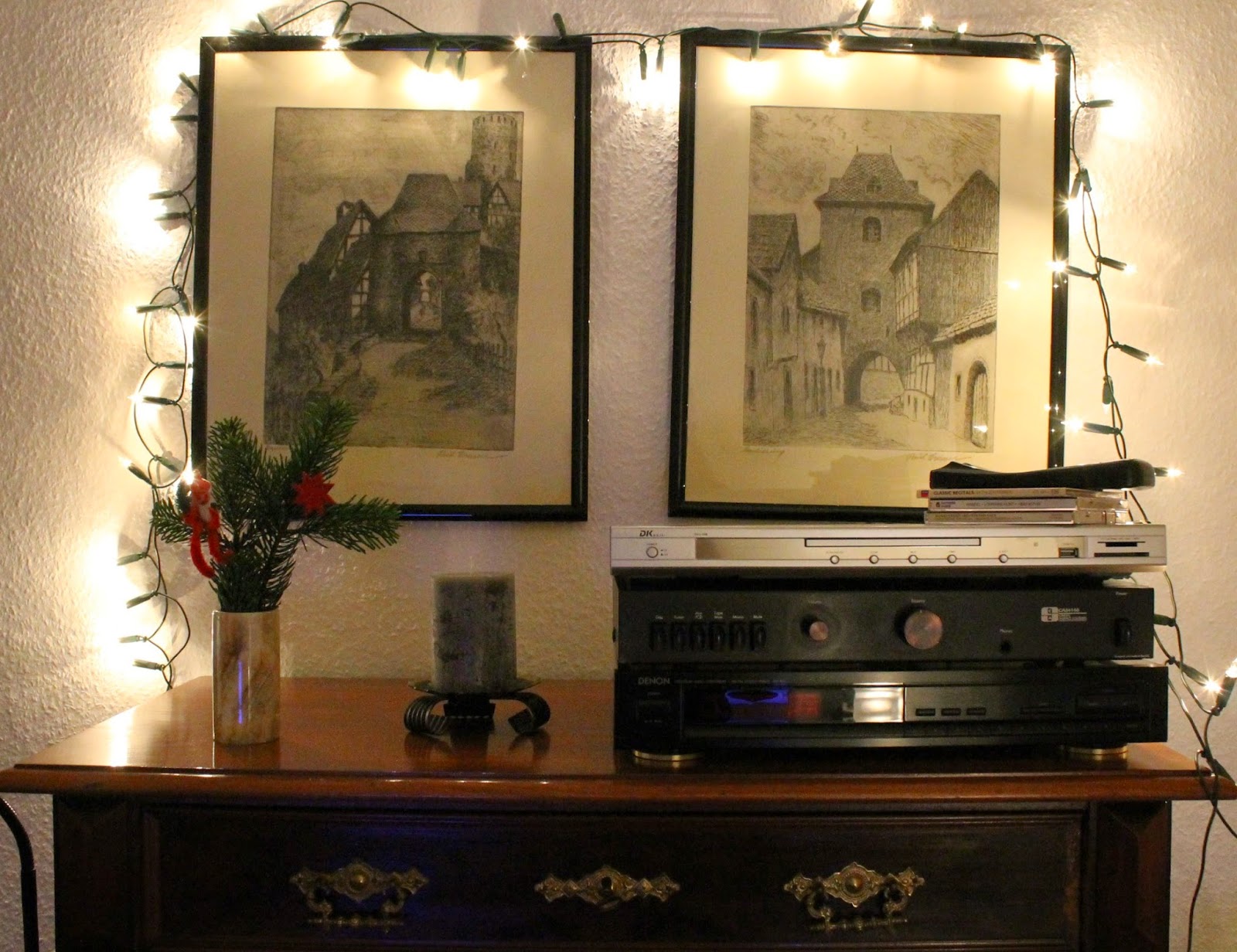 It soon became clear to me that the film was based on ‘milking’ a few pages at the end of the book via lots of battle scenes. Lots of action via Photoshop type playing around with images and so the film went on….and on… and on!

Not a lot of meaningful dialogue, but then perhaps that is what the audience wants now. Not me – for I read the book years ago and could see how the story was ‘over-milked’!!  Marcel had not read the book but thought the same! See it for yourself and decide!

Finally, this is how part of my flat looks. I put the lights around my pictures and took a shot. Note the fir tree branches on the left and a candle in the middle of the photo. I shall light the candle at midday on the 25th December when I raise a glass to all my readers :-))