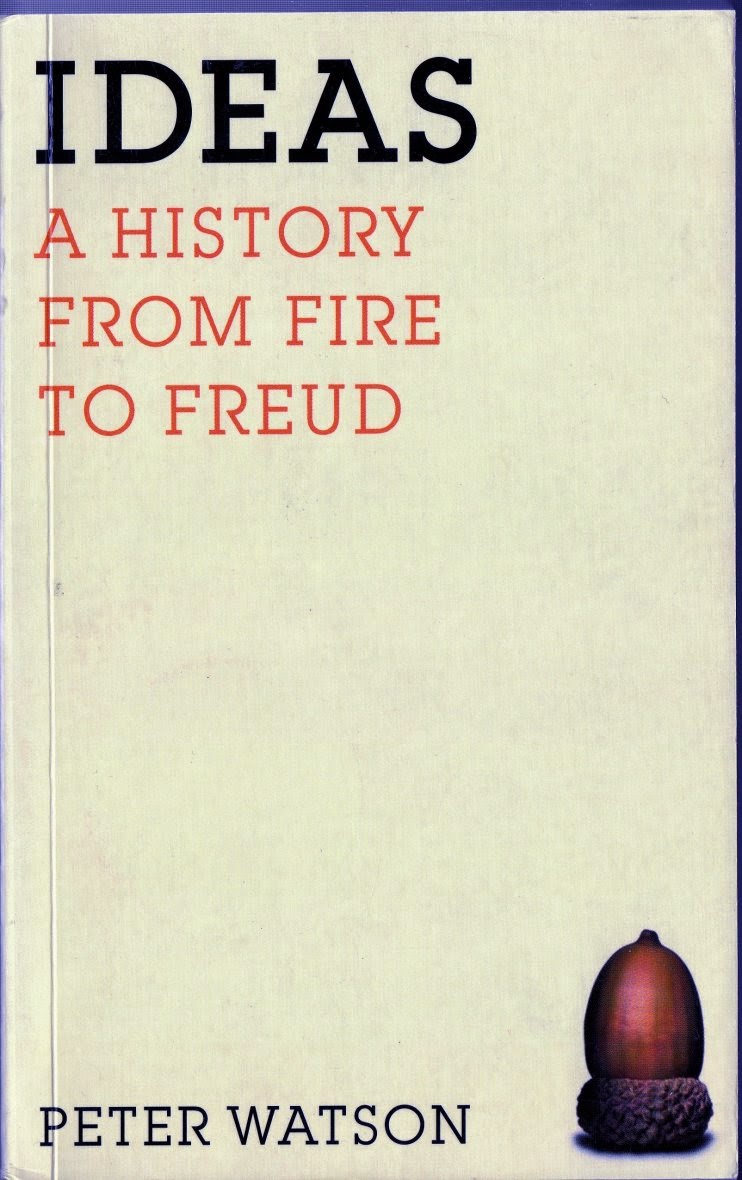 In Berlin we are now into minus temperatures, but with no rain or snow. Time to stay in, put the heating on and find a good book to help you through to Spring. Try this one. It has 1015 pages plus 100 pages of references and notes. That should keep us busy during the dark evenings.

What is really good about the book is the structure. Peter Watson has written 36 sections organised within 4 themes. This means you can jump around and read any chapter you want in any order. The alternative is to start at page 1 and stop at page 1015!

I read the introduction, conclusion and then chapter 35 called ‘Enemies of the Cross and Qur’an – the End of the Soul. It’s about the loss of faith in the 19th Century and the rise of science. We start with David Hume and his ‘Dialogues Concerning Natural Religion’ published in 1779. Hume reminds us of Kant and his statement that concepts such as God, Soul, Immortality can never be proved. What a pity that millions of ‘religious people’ don’t know this! 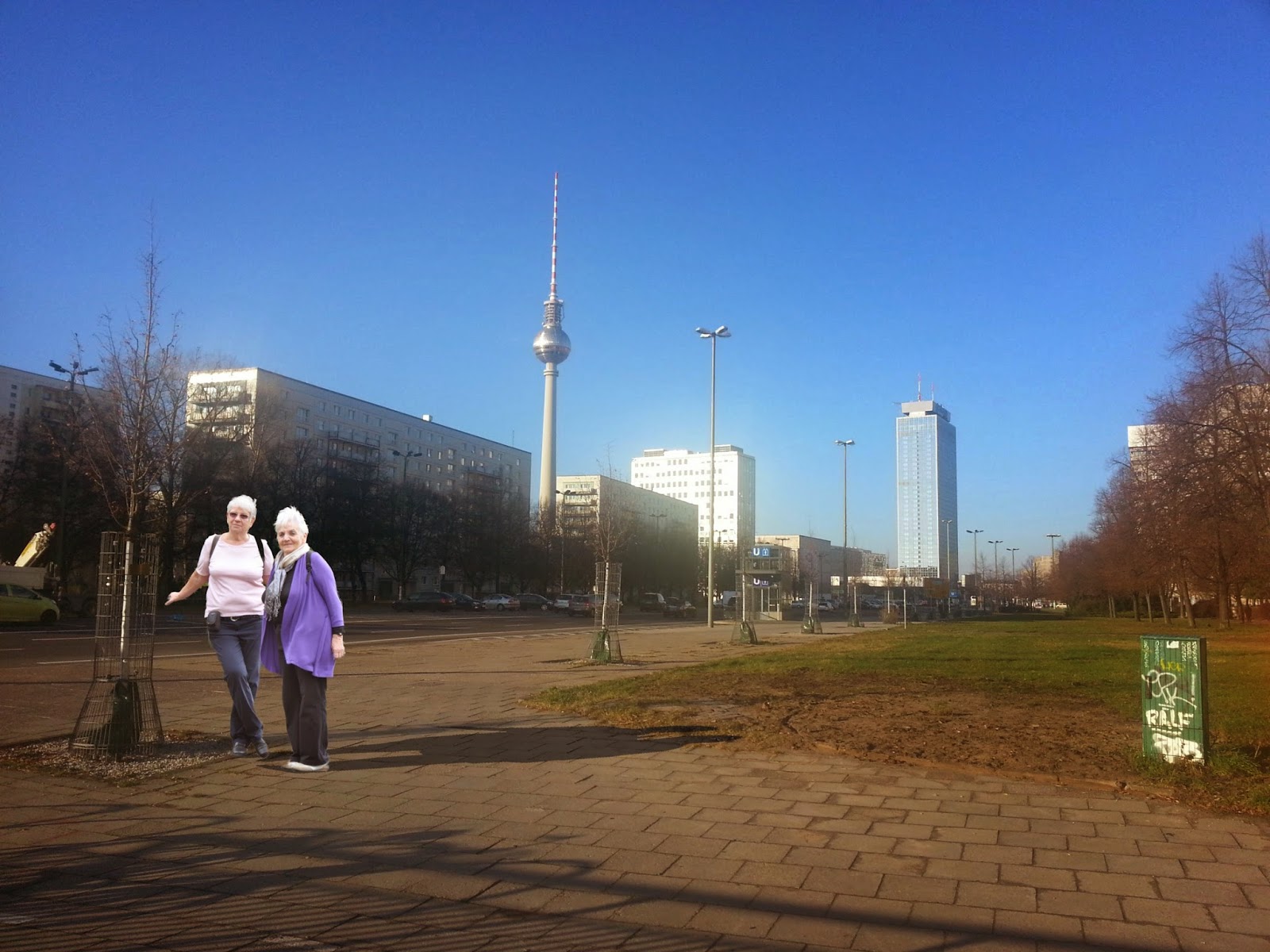 I then jumped to chapter 10 called Pagans and Christians. Did you know that Pagan comes from the word ‘Paganus’ which means ‘villager’.  This chapter is about the decline of Rome and influences there on the development of early Christianity. Did you know that the early church stole the 25th December from the Mithras cult? It was the Feast Day of Mithras then celebrated in Rome.

I didn’t read the book on Friday afternoon for I was enjoying time with my Photoshop Gang. We returned to the theme of ‘Shadows’. We took a background photo of Karl-Marx-Alle where it runs into Alexander Platz. We then added a photo of Helga and Maria. The difficult bit was to then add a shadow of them. After a few mistakes, we got there. Here is my masterpiece.  Now back to my book!