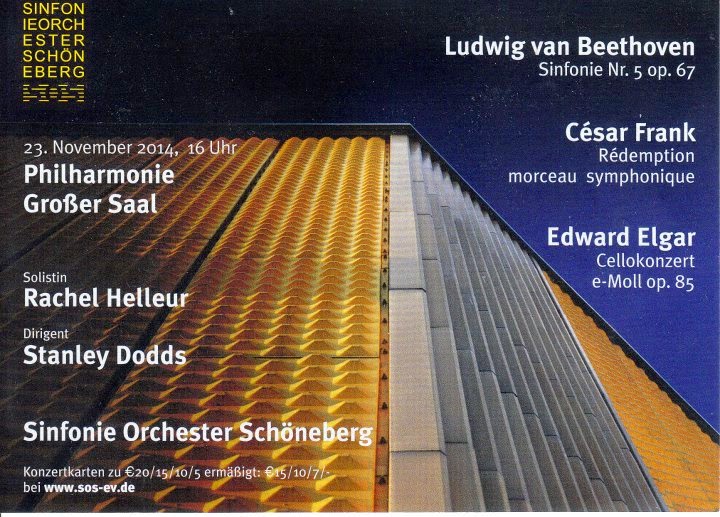 I went to another concert at the Philharmonie this evening. You can see the programme on the card. It was designed to put ‘bottoms on seats’ = no strange discordant notes or noises! I have told you about this orchestra before. They are amateurs and give any profit to buy instruments for talented children from very poor families. 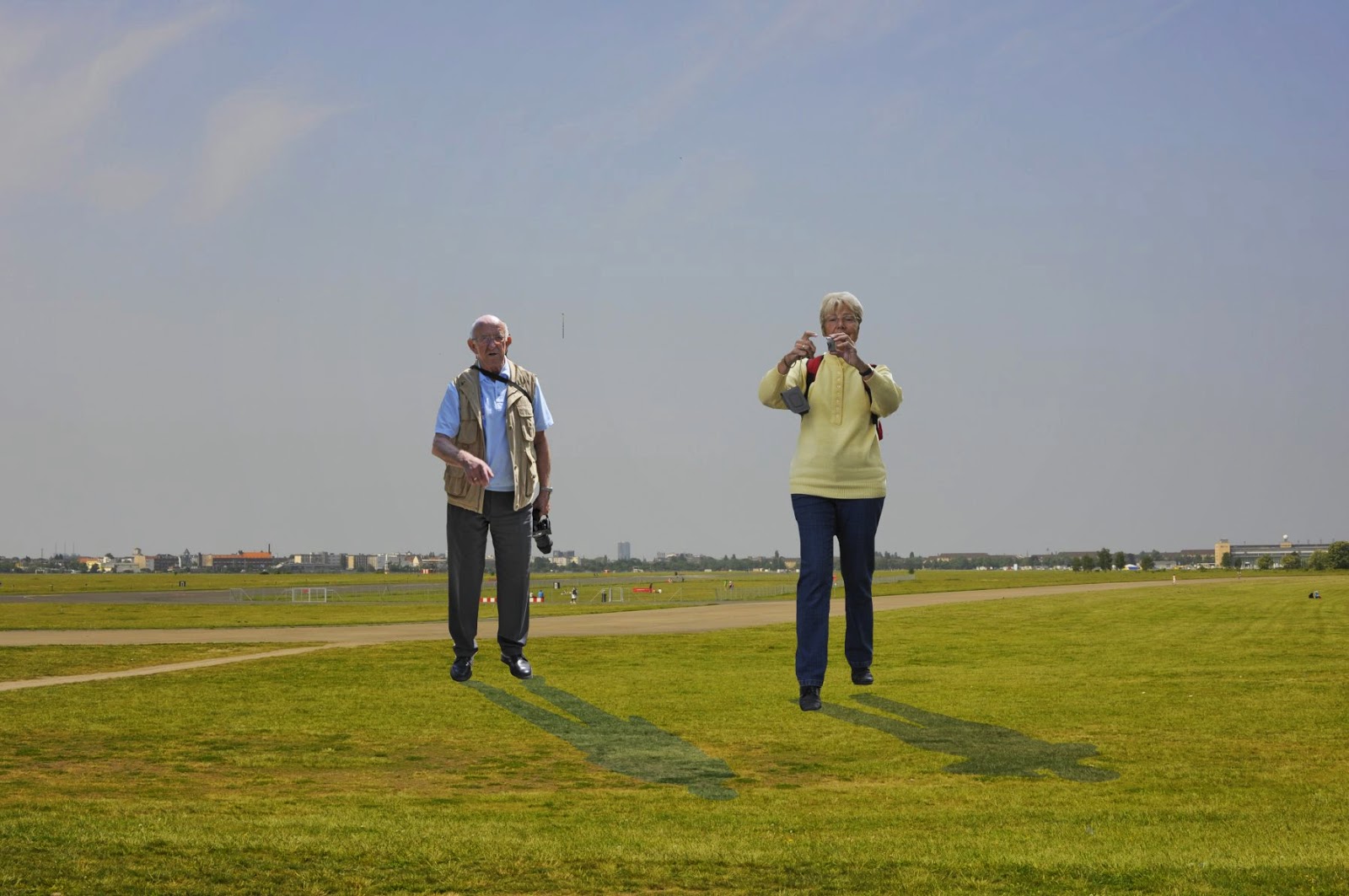 We started with the Franck piece. I know he/it was influenced by the French-Prussian war of 1870, and that Franck was also influenced by Wagner. You can hear that in the piece. It moves around a lot but it doesn’t go anywhere – remember I said that first! Most of the audience were family and friends of the players so it was almost booked out, including coughing Grannies :-((

Last Friday afternoon  I went to my Photoshop Gang meeting and after coffee, cakes and catching up on news, we played around with a few images. We took a background photo of the old inner city airport, added photos of two of our members then noted they needed shadows. We added shadows but it is a secret how we/I did it 🙂  As usual, it is not real but looks so.

After creating yet another piece of art, I galloped home, helped Daniel with his English, introduced him to Marcel when he arrived, had a meal with Marcel and then found time to relax before the weekend arrived.