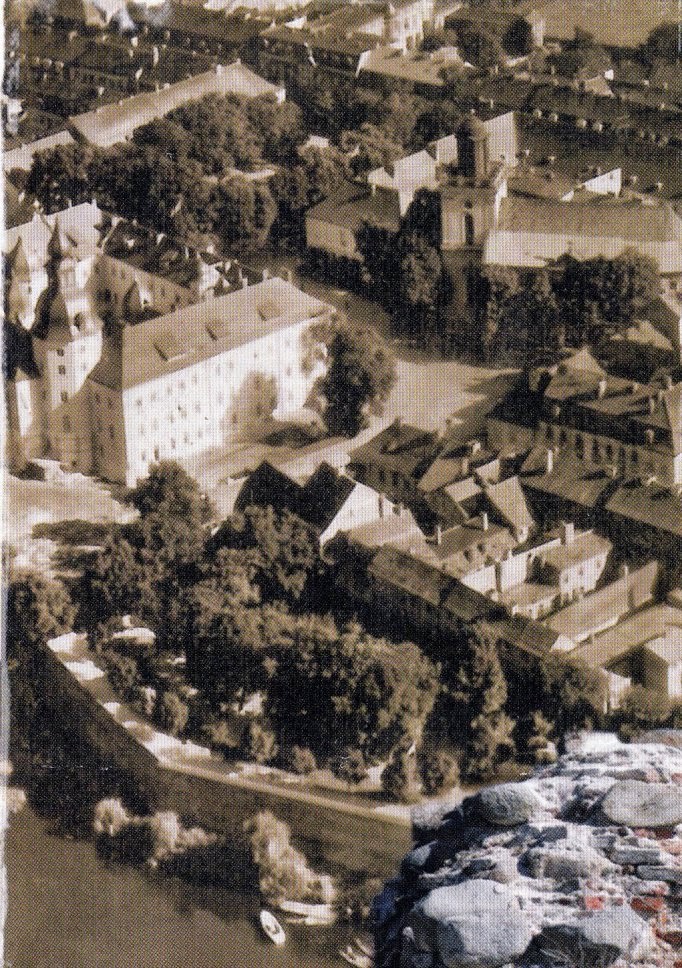 I went to Küstrin (Kostrzyn in Polish) yesterday. It wasn’t my first visit but this time I wanted to see the Altadt. The weather was ideal as you can see in the photos. I met Oldie H at Lichtenberg railway station as we got into a train heading east. The journey takes just over one hour to cover the 80 klm to Küstrin on the Polish border. 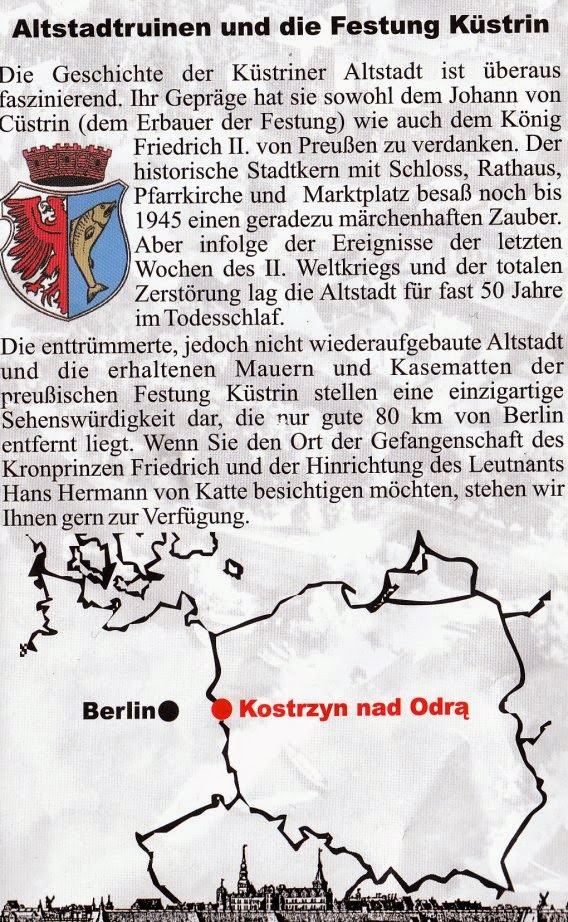 Küstrin is part of German-Polish history. Let’s go back a thousand years when the area on the east of the River Oder was part of a Duchy of Greater Poland. A town developed on an island formed where the river Warta flows into the larger River Oder, which then flows into the Baltic Sea.

As German tribes moved east they encountered earlier settlements of Slavic speaking people. The Electorate of Brandenburg was formed in this early migration and this title and land was bought by a family called Hohenzollern. They ruled from 1200 to 1918. The Duchy of Küstrin passed by marriage to Brandenburg in 1261. 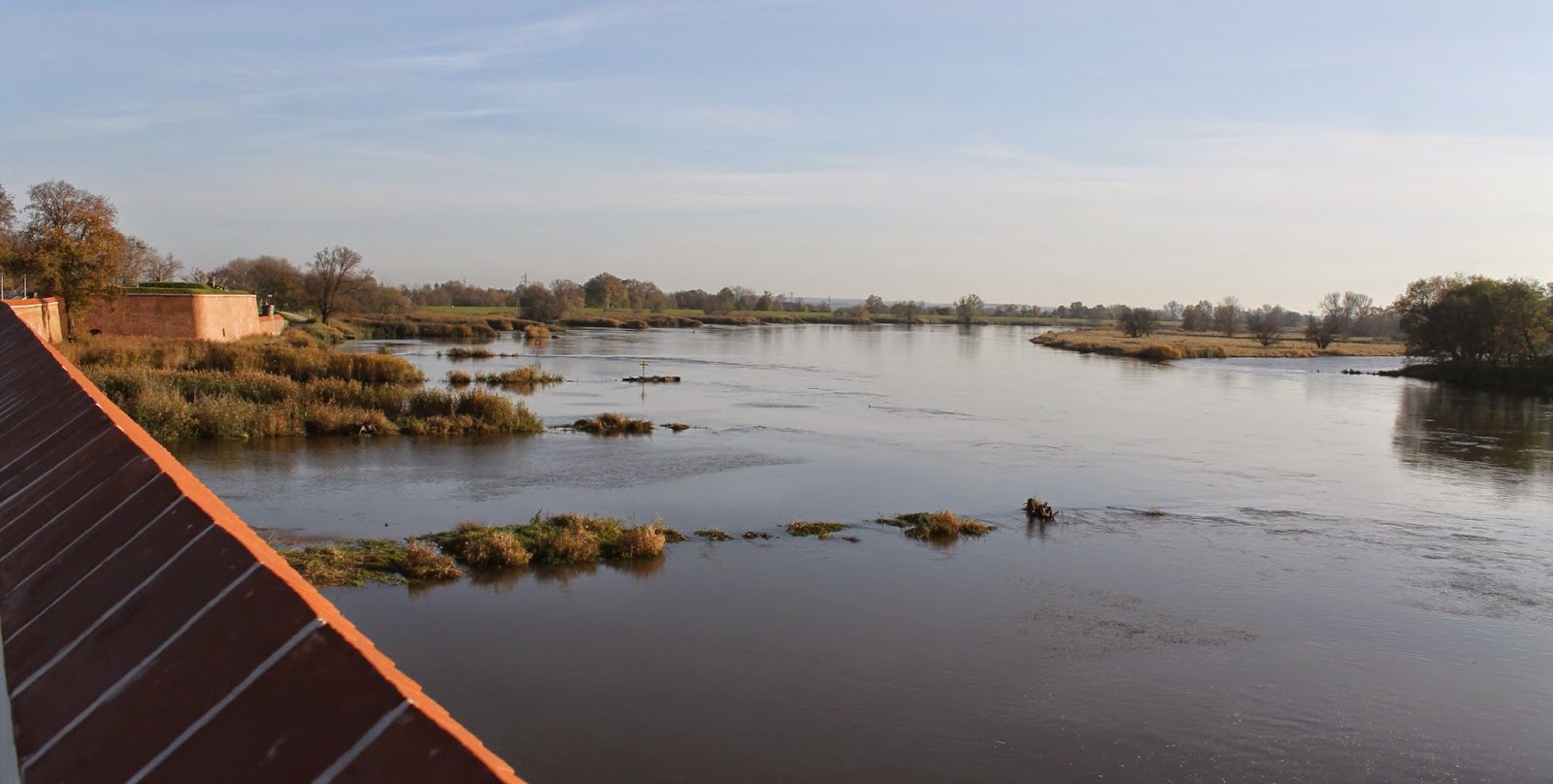 Jumping to the 1500s, we find Elector Joachim I Nestor of Brandenburg married to a lady called Elisabeth of Denmark which produced two sons. Joachim II and his little brother Johann. On the death of Papa in 1535, the lands were divided between the sons. Big brother got the Elector title and lots of land. Little brother got the title of Margrave of Brandenburg-Küstrin and lands which made up a decent 12,500 sq. klms. He decided to make Küstrin his capital so lots of building started. 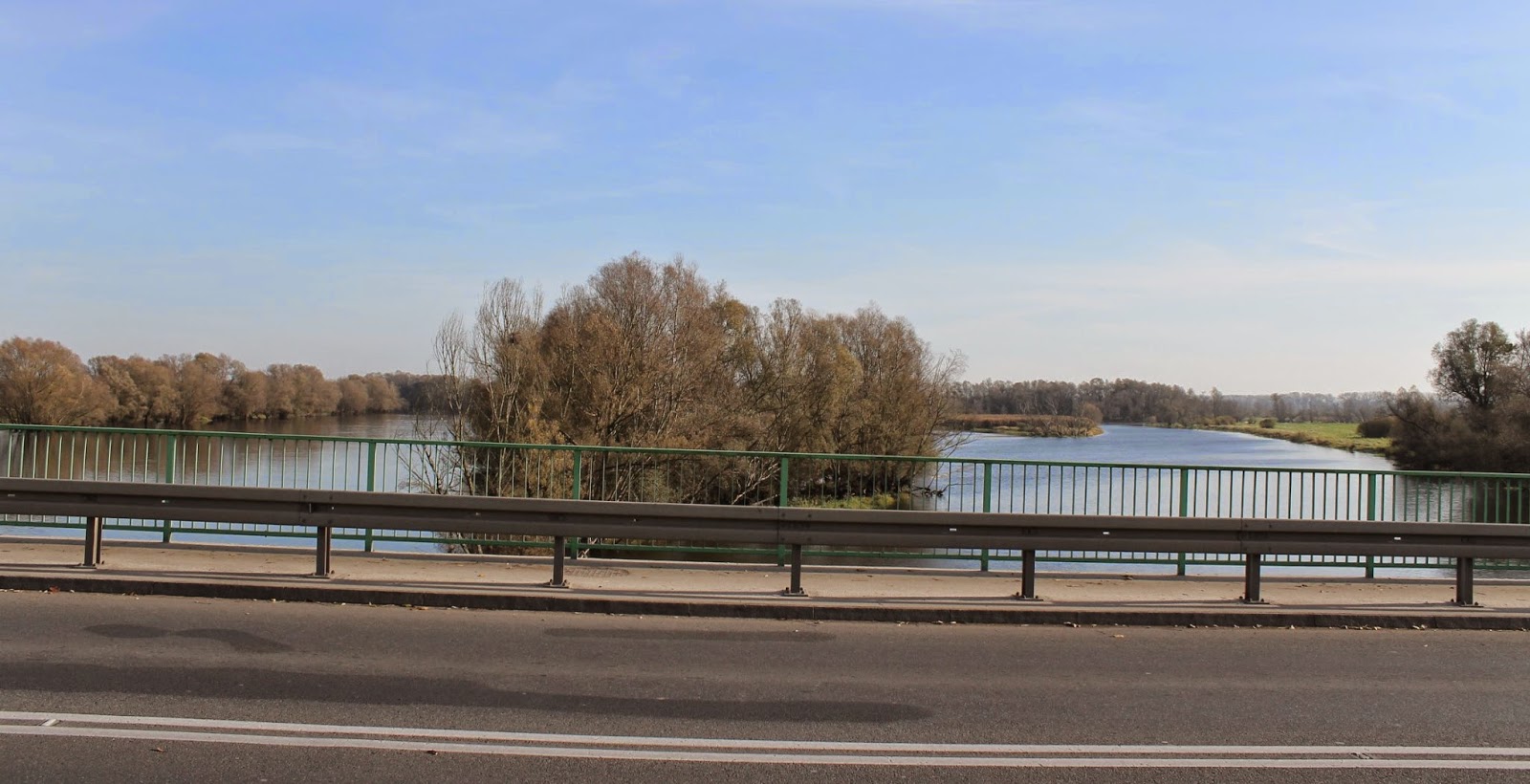 A town with a castle emerged. It had five bastions, was surrounded by earth walls, protected by swamps in the east and was surrounded by a moat. It also had three gates leading in/out of the town. A later Elector turned the fortress into a barracks for the Brandenburg-Prussian army in 1641.

Returning to Margrave Johann von Brandenburg-Küstrin we find he developed his lands and wealth by careful economic management, was an ardent Lutheran, and took part in the Catholic-Lutheran wars (see my post about Torgau). He died in 1571 at the then old age of 57. He left two daughters, but  no male heir, so his Margraviate was reunited with other Brandenburg lands. 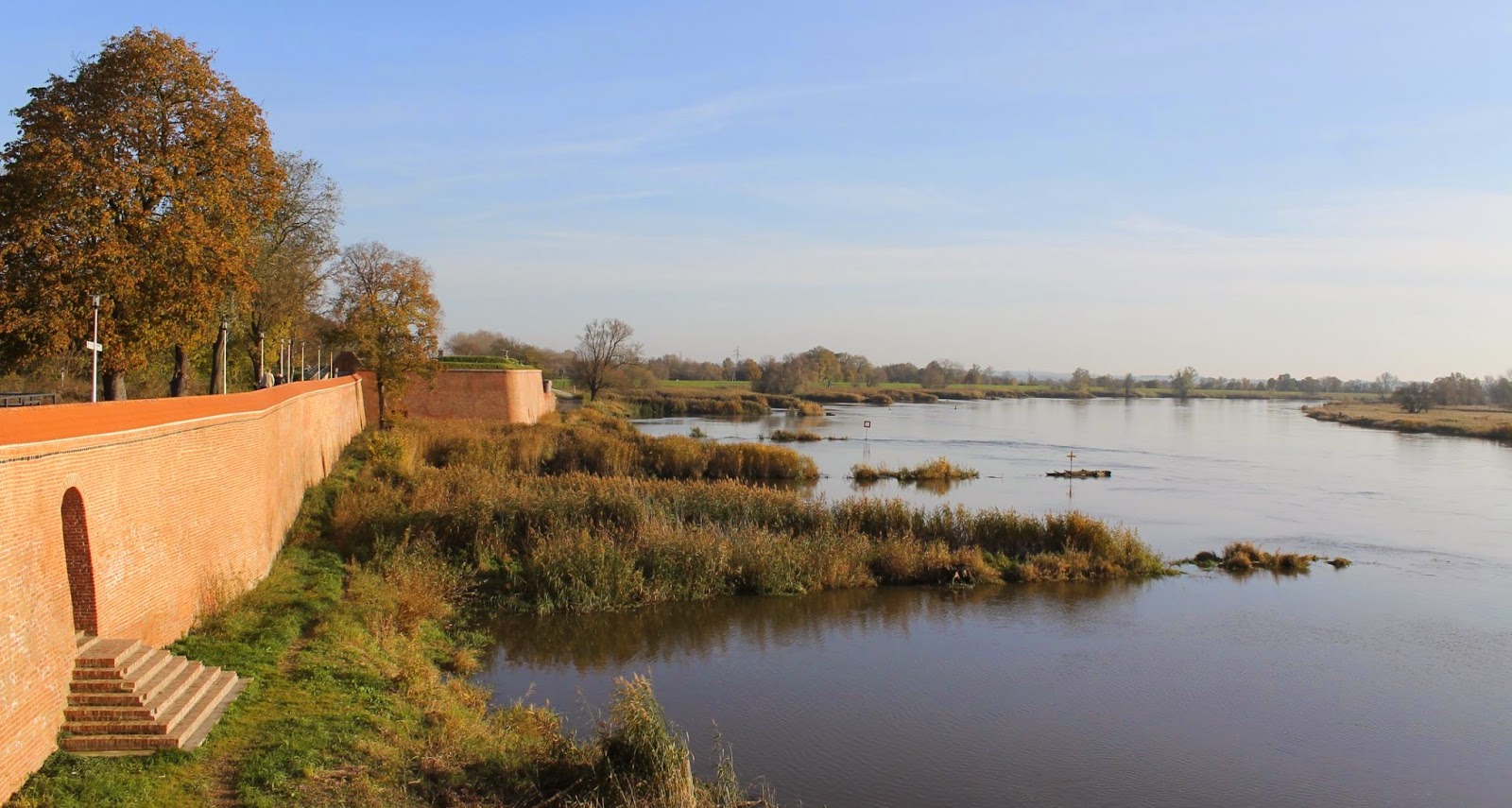 Later the town/fortress hit the headlines again when Frederick the Great’s father imprisoned him there because he planned to escape to England, and had his soldier friend executed for helping him. Nothing much seems to have happened until 11 March 1945. After heavy fighting the town fell to the Soviet Army as it swept on to Berlin.

In the fighting the Altstadt was completely destroyed and was not rebuilt. The remaining German population was expelled. It is now an overgrown area of ruins with only the fortress walls rebuilt to hold back the river. What a history!

The ‘new’ town has a population of 20,000, hosts post-1960s box like blocks of flats and a ‘tacky’ market area selling clothes, cigarettes and petrol to ‘Ossies’ from Germany!