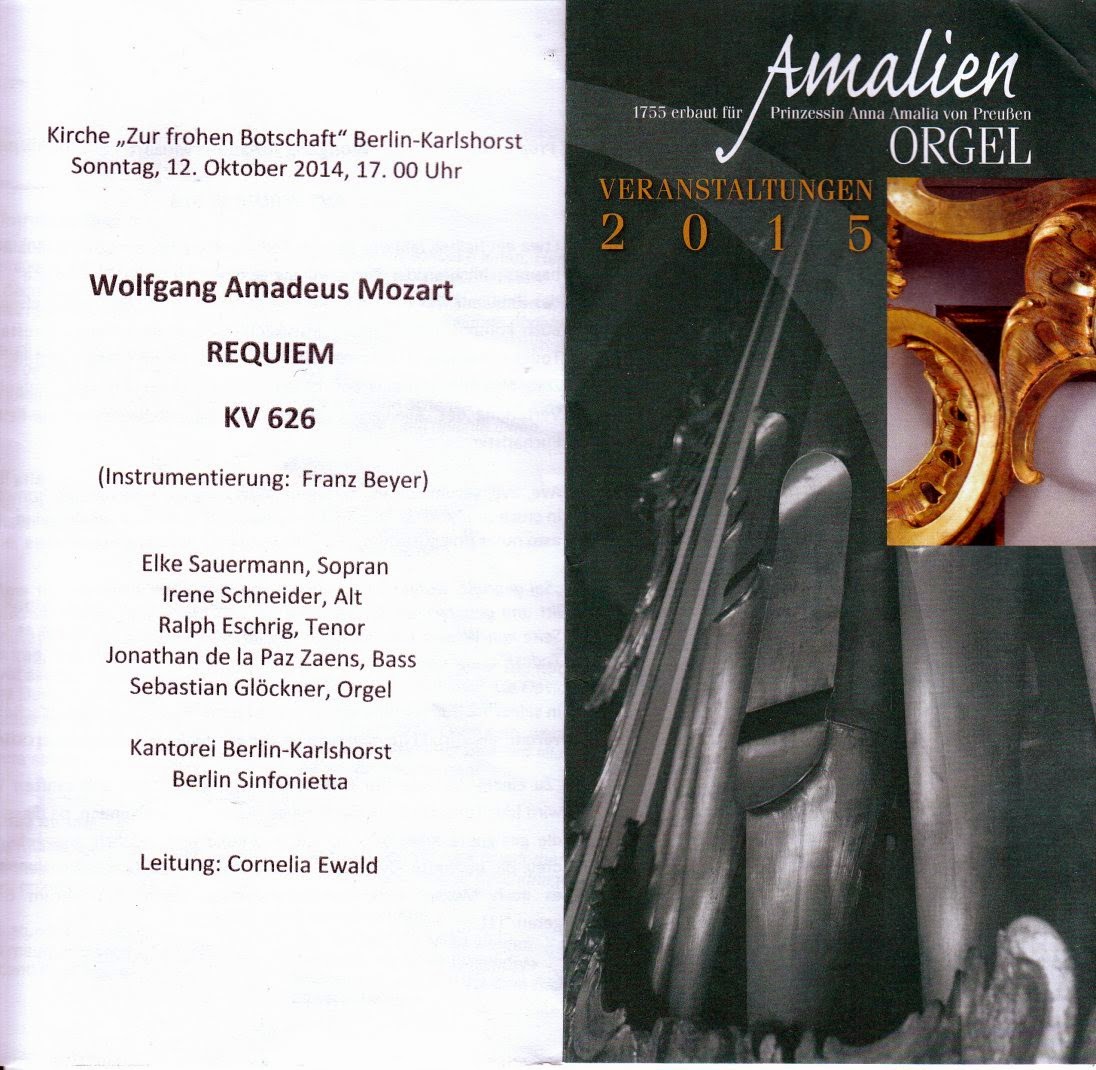 Hello Silsdeners! You might have noticed that I didn’t update my blog last week. No particular reason. I just got on with doing things and put it off until the weekend. Last Sunday I went to the local Protestant church. I met Johanna inside and at 5.00pm.

Those of you who know me also know I only enter such a building for a concert, wedding or funeral. This time it was for a performance of Mozart’s Requiem. The place was packed and I notice most had grey hair and had already passed fifty! 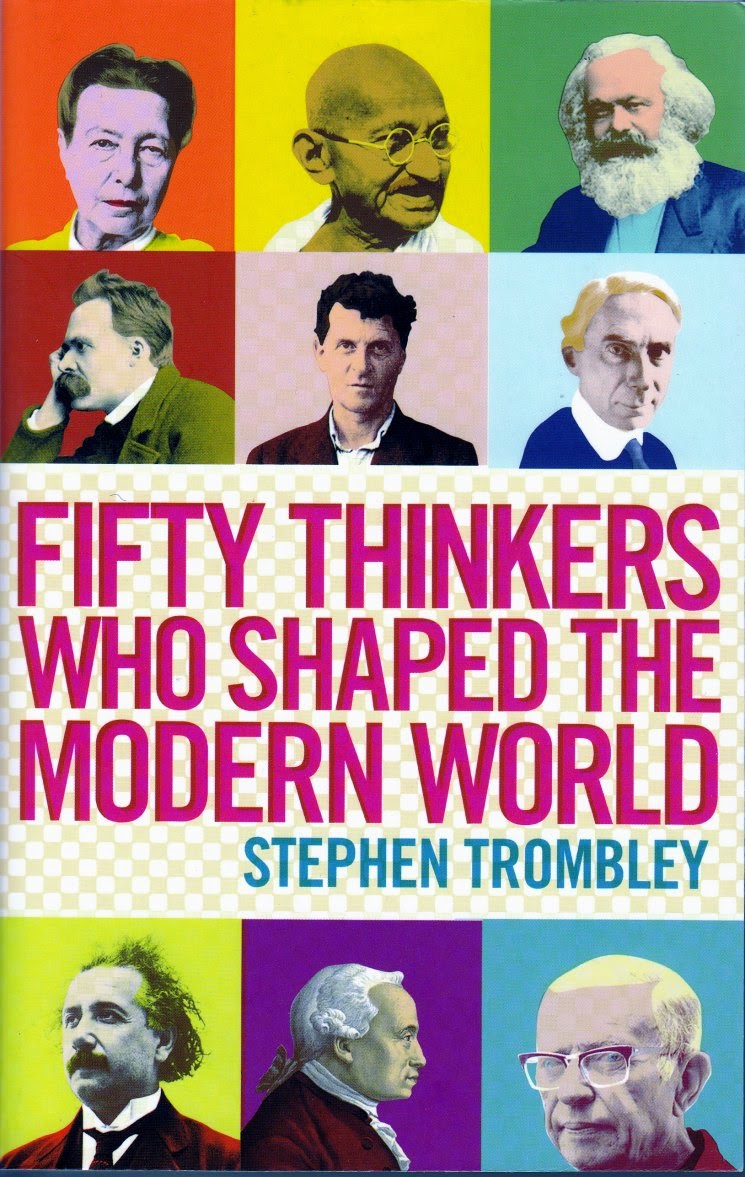 It’s a great piece to ‘singalong’ and we each got a programme with the words. I noticed a women in the gallery singing along as if she were at home and oblivious to/of others around her. I noticed that at times I was humming and nodding my head to the music.

I also had time last weekend, and during the week, to read a few more chapters of this book.  Marcel bought it sometime ago for he was/is interested in the ‘interface’ between science and philosophy. He said he didn’t have time to read it in depth so could I do that and write a short note about each ‘Thinker’ for him to learn. Na, ja!

Actually I find it very interesting and have read twelve so far. Details about Henry David Thoreau were new to/for me, but the one who really surprised me was Charles Sanders Peirce 1839 – 1914. The chapter says “American logician and scientist who established the principles of pragmatism”. “There is no American philosopher more diversely talented than C.S. Peirce”. I decided to learn more about him.

Have you heard of William James, F.H. Bradley, Henri Bergson, Martin Buber, Gabriel Marcel, Gilbert Ryle, Willard Van Orman Quine, Richard Rorty or Julia Kristeva? No, me neither! That is my reading ‘homework’ for the next few weeks. At the end I  think I shall enroll on/for one of those TV shows offering a million pounds/euros/dollars if you can answer a series of questions correctly.