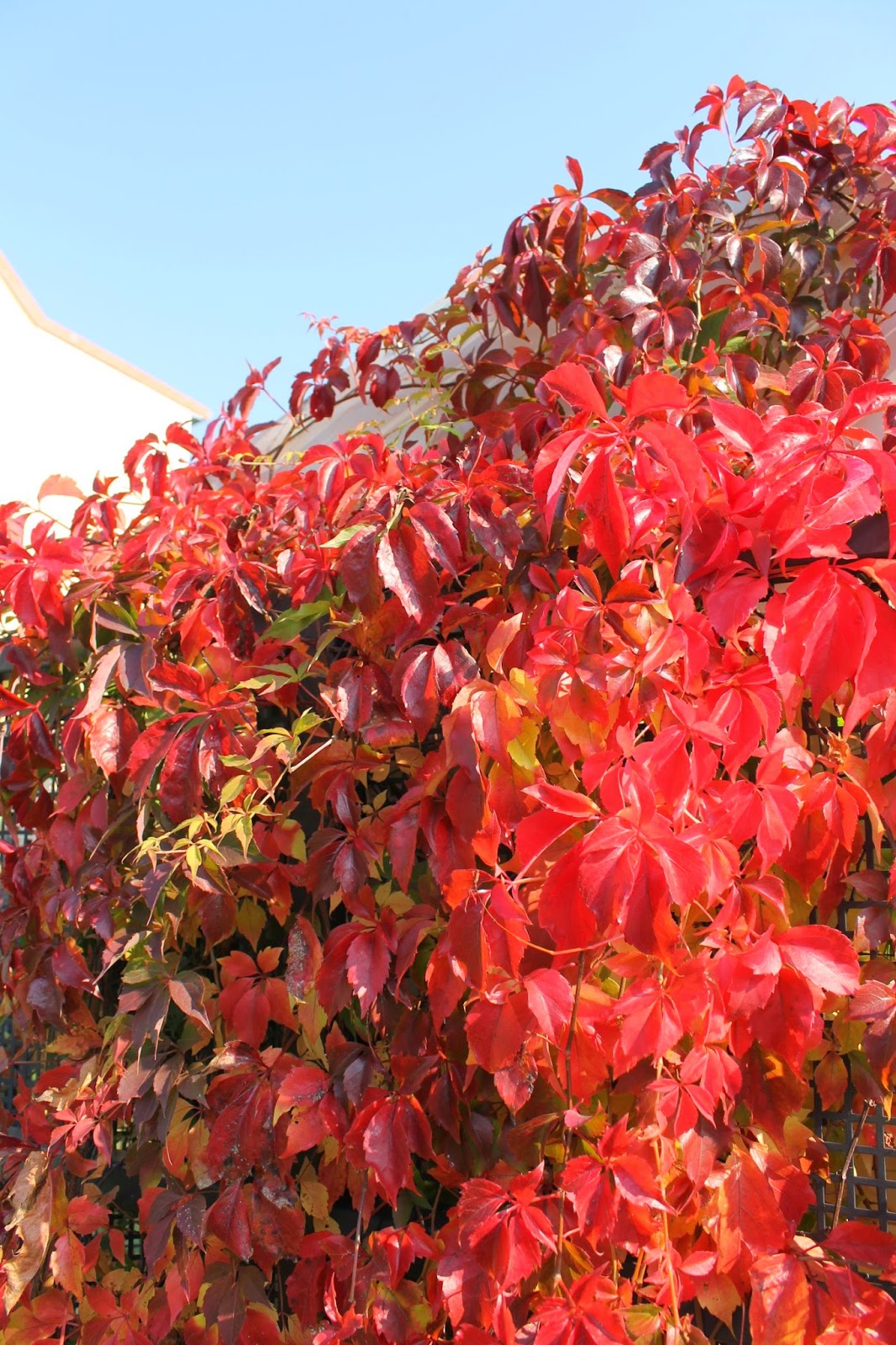 In a recent post I told you I met my ‘Mug Gang’ at Larissa and H-D’s nice house in the country north of Berlin. After eating, drinking and being merry, we ended the evening sitting around a campfire. Larissa and H-D led the singing.

I really like this for they mostly sing old German folks songs. The one I always want repeated is, ‘(Dr)unten in der grünen Au. You have to sing it with great gusto and it always makes me smile. 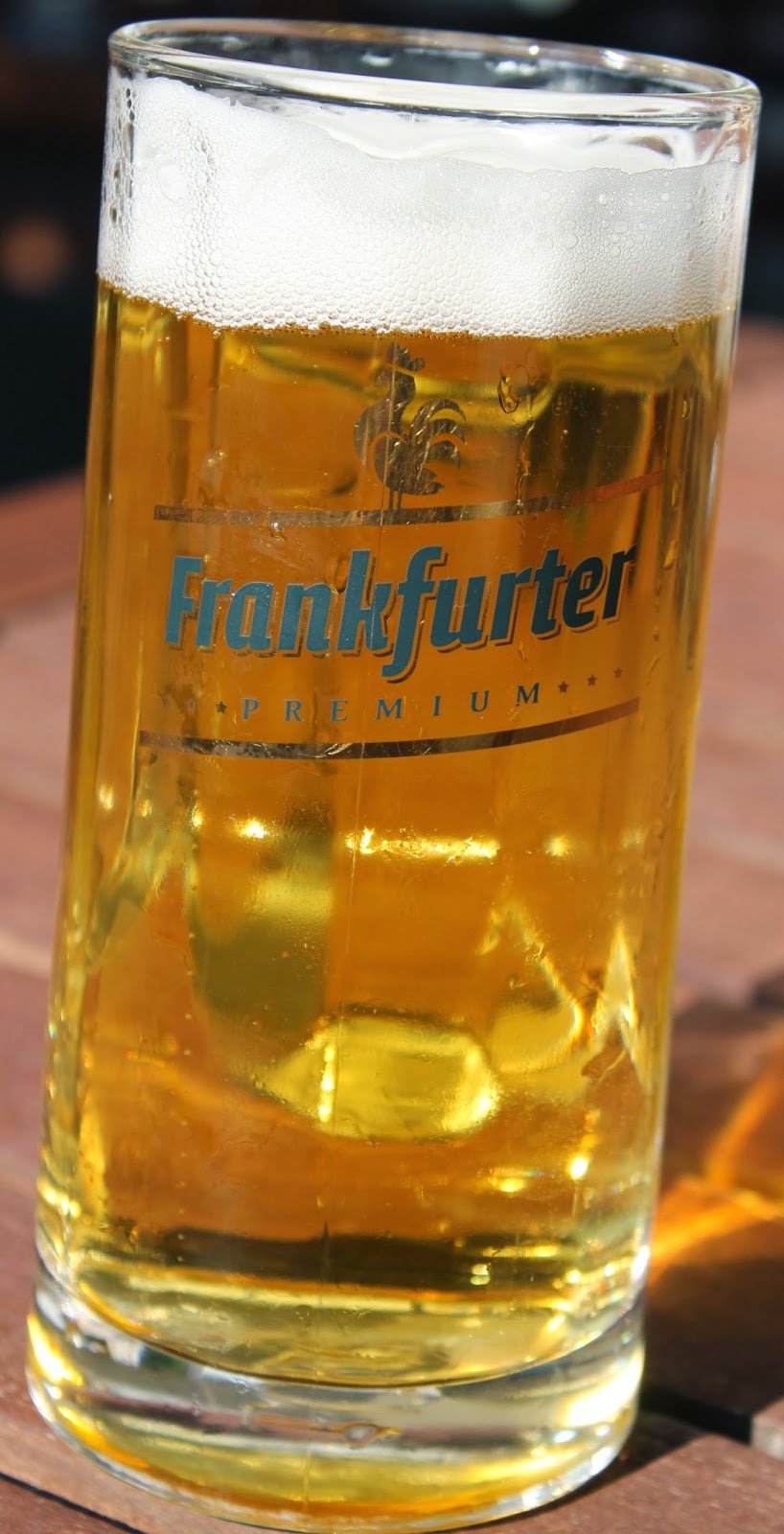 This time our guests said I had to learn it so at the next campfire session I will have to sing it out nice and loud! I found a version on the internet so my homework is to learn all nine verses!  I also read a history of the song.

I read that it is first recorded in 1580 in an area called Bavaria in the south of Germany. There were many changes over the years and I even saw a version in a southern dialect with 15 verses. The one I printed was from a collection called ‘Popular Folk Songs in the DDR’.

Here is the final verse so you can learn it and the next time we meet around a campfire you can also singalong! I’ll learn them all and you just learn this. If you do then you can have a beer! It’s all part of the fun.