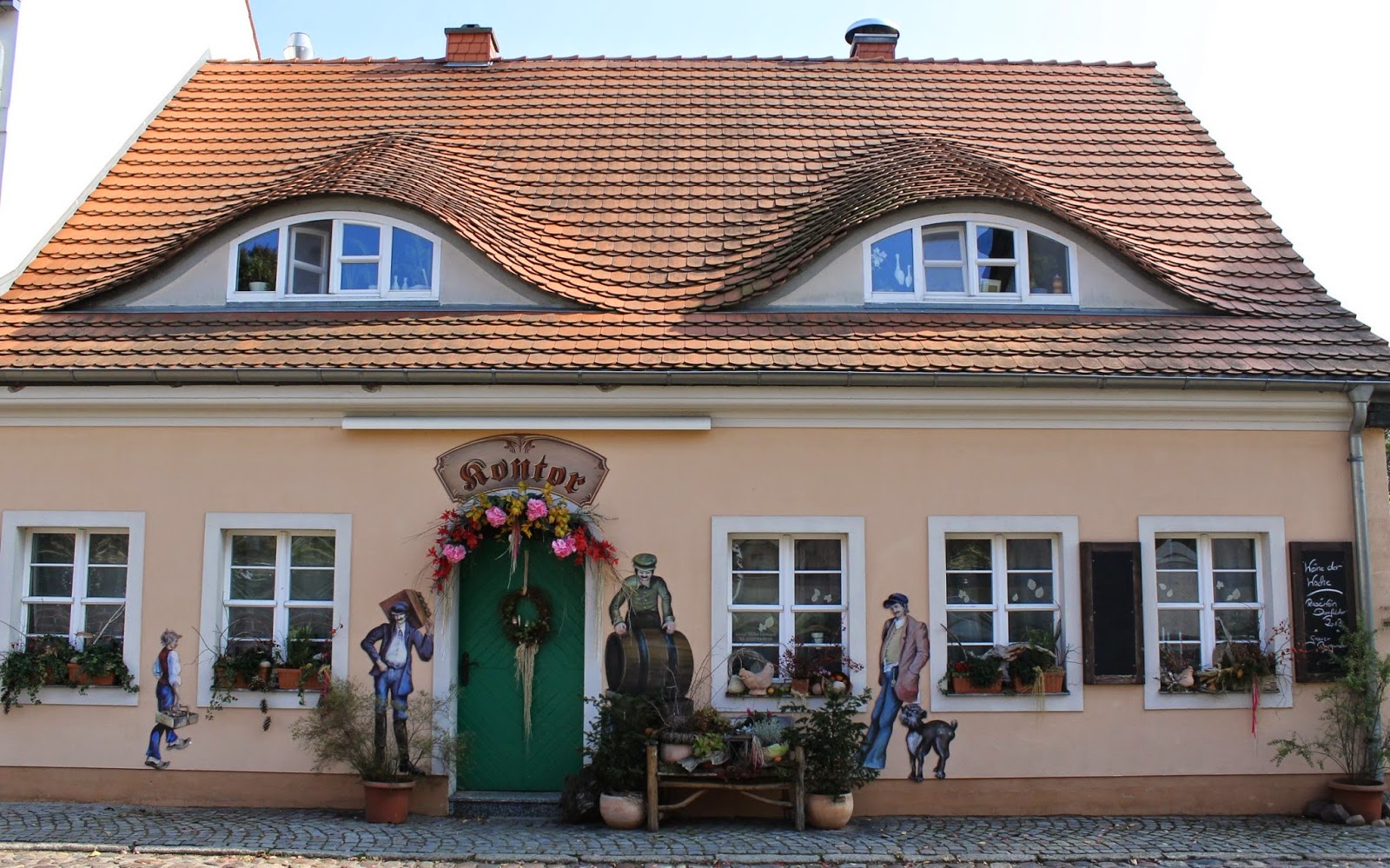 On Sunday I went to Frankfurt – Oder. It is on the River Oder, a large stretch of which forms the border between Germany and Poland. It has a long and interesting history connected to Germanic tribe settlements and expansion in the east.

The river flows north into the Baltic Sea so its history is also linked to ships, fishing and trade with the Baltic States. Some of its old buildings survived bombing and shelling in early 1945, when part of the Red Army crossed the river heading towards Berlin. 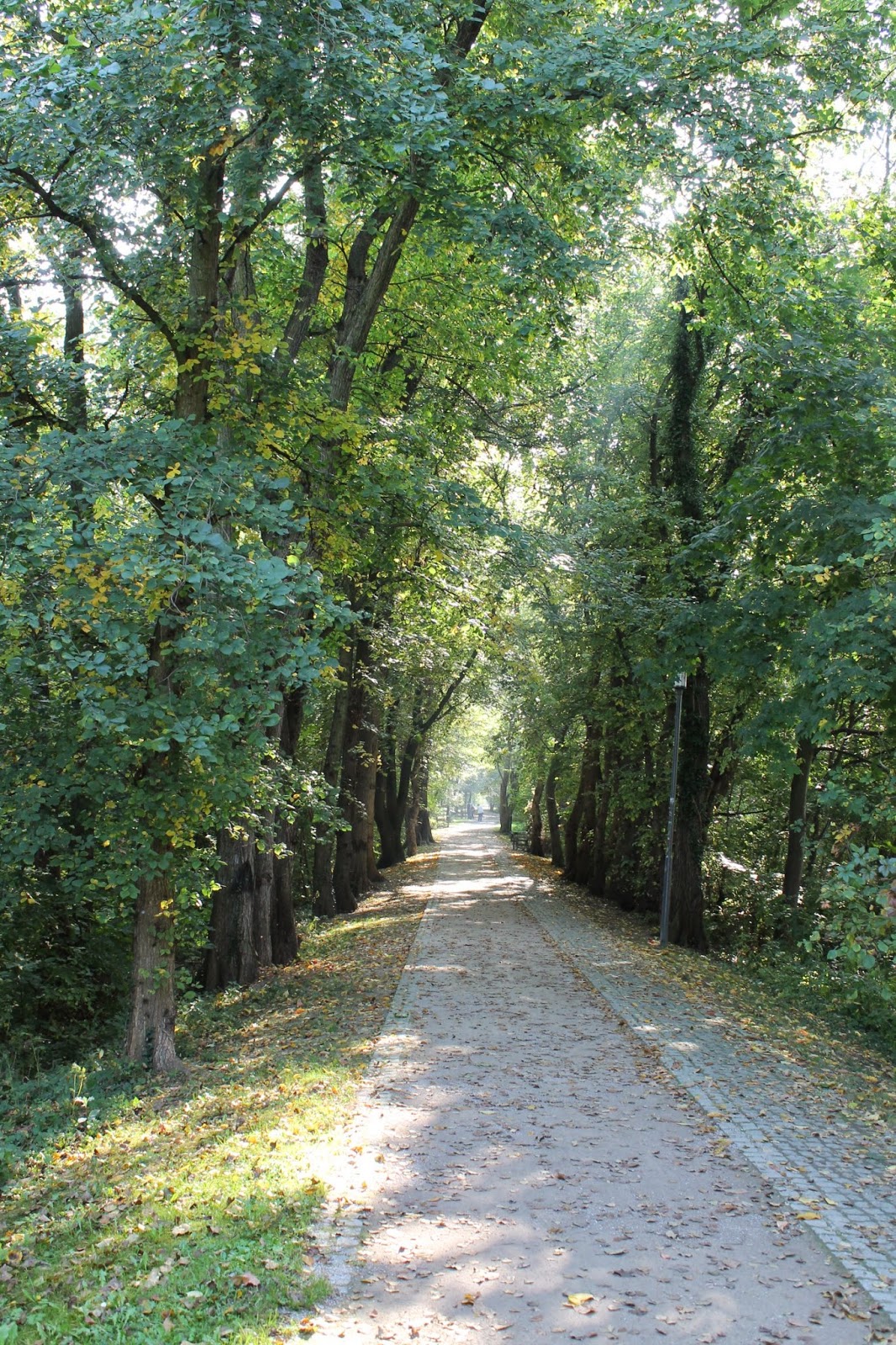 Today you can wander around the town and see old and new buildings and try to imagine what it was like many years ago. It is also a major rail and road crossing point between the countries. Now you can walk/drive over the large modern metal bridge into the smaller Polish town and meet nice, friendly people there. 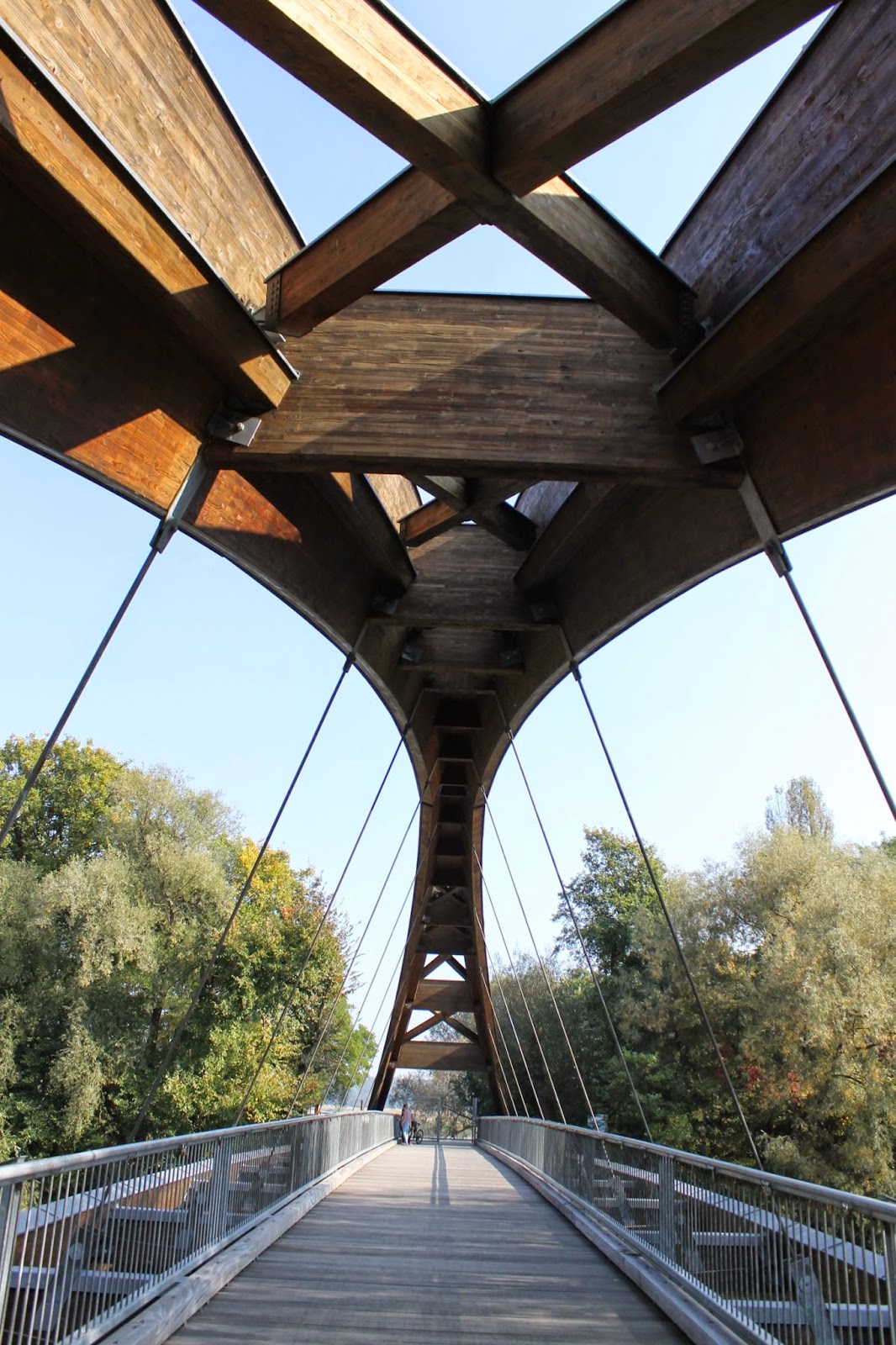 A trip was quickly planned last week but some Oldies had to cancel at the last minute leaving Oldie H and myself to make the journey. No problem and we had warm sunshine to help us. We took the SB to Erkner and then a regional train for the last 34 minutes into the centre of Frankfurt. There we jumped onto a tram and looked out of the window until we landed in a tiny village to the west.

We took a tram to a long island south of the centre. A short walk until you reach a bridge to take you onto the island. I liked the design and took a photo. After that exercise we walked down one of the old streets and found a number of old houses that had survived. One was even a pub. I had to take a shot!

At the end of the street we found a hotel/restaurant with tables in the garden. Very tasty traditional food with a local beer to help digestion! Slowly back to the rail station and eventually to Berlin. A pleasant, relaxing day in which I discovered a small corner of another town in Germany.