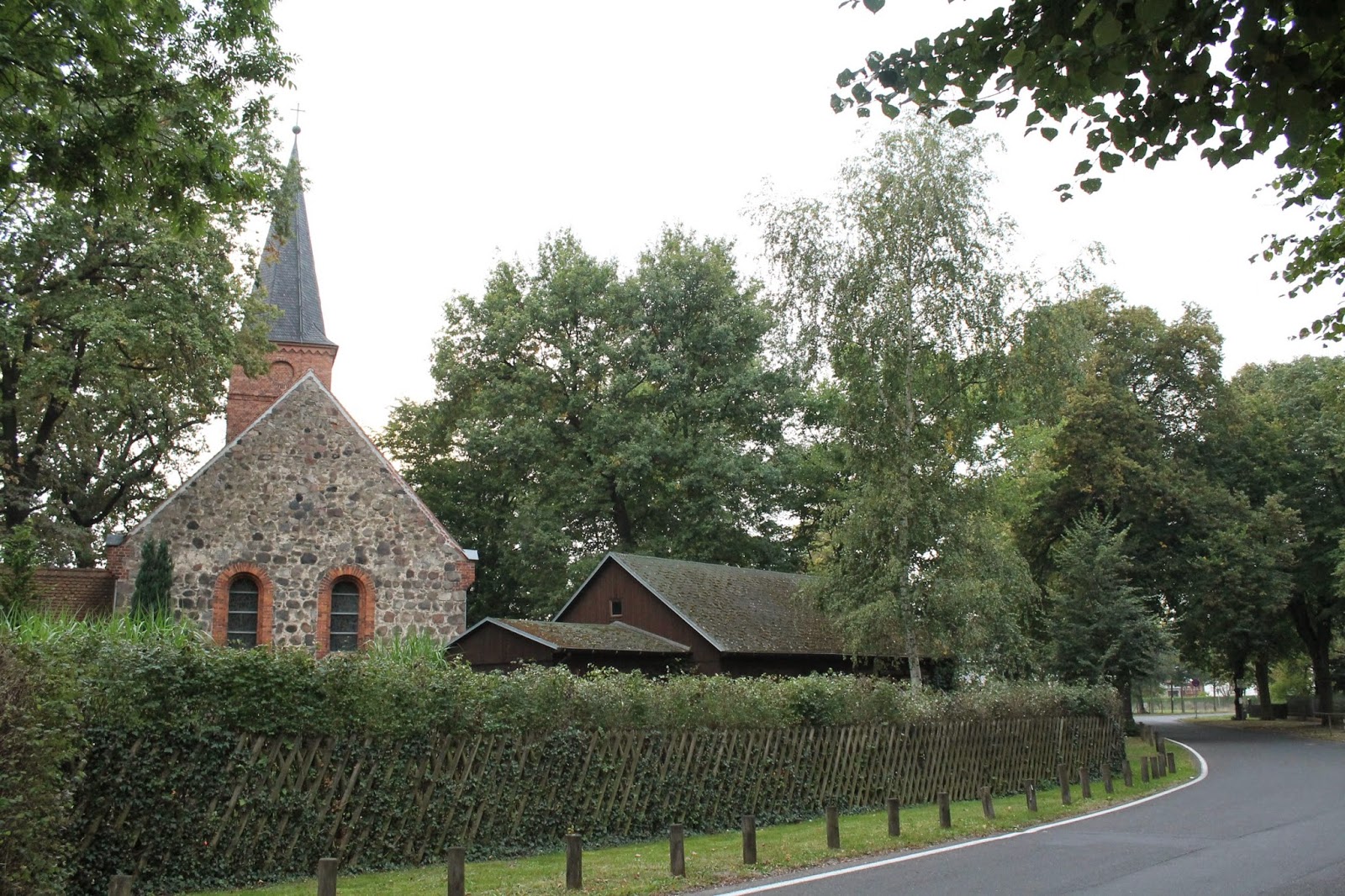 I had a truly memorable day yesterday. It started with a call from Jan to meet him and Arancha at the restaurant of a local hotel. I knew they were in town for a wedding of a friend in the afternoon at Schloss Friedrichsfelde, which is not far from the hotel. 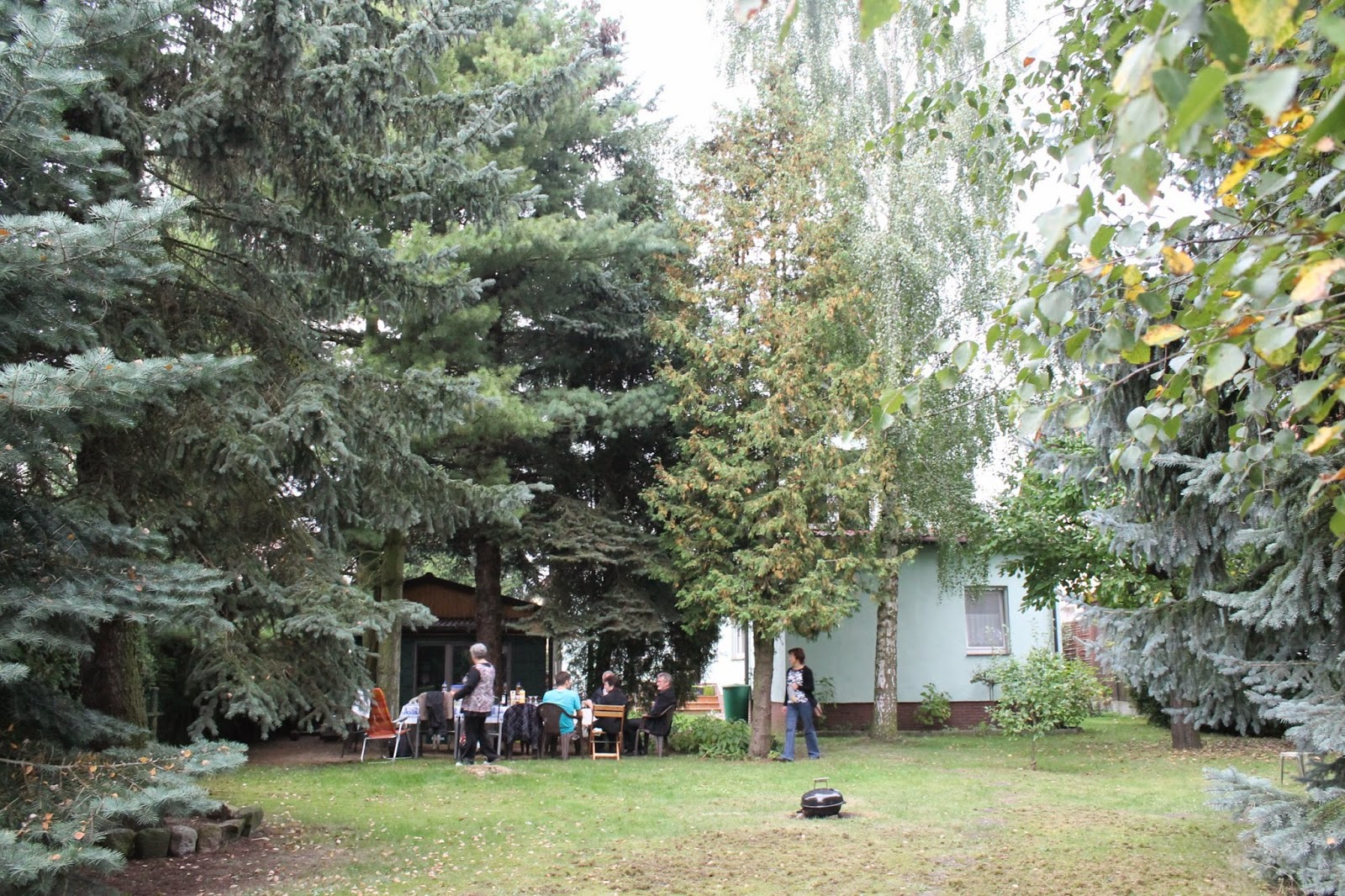 They arrived late but we still had time to catch up on news and have a drink. And what news. I shall write another post about this later 🙂

I galloped home to find Marcel sitting on the fence outside my door. Quick greetings and then inside for a quick sandwich. We were both peckish. The word comes from the action of a bird when it ‘pecks’ at something to eat. 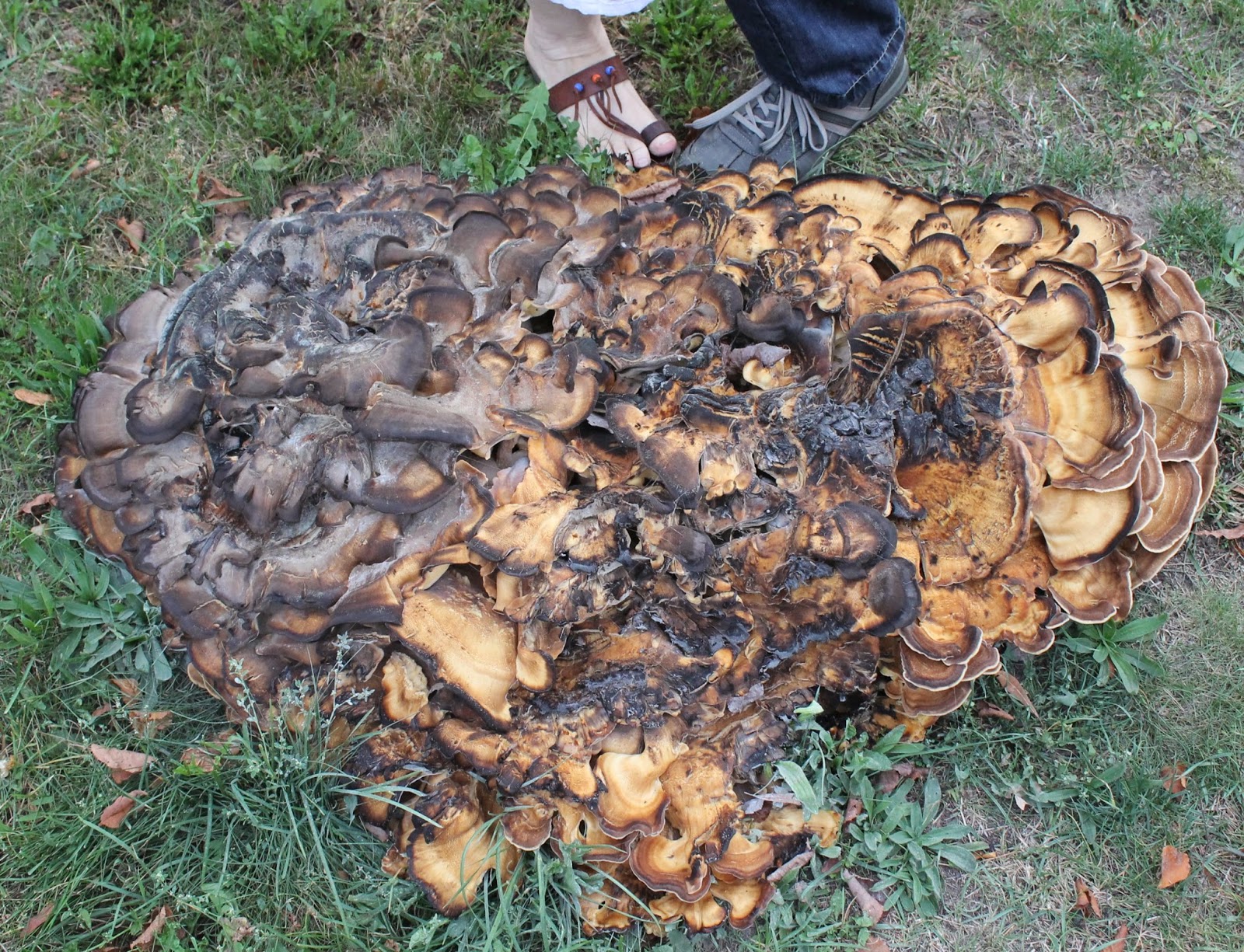 Shortly after we were picked up and set off for the village of Schönow near Bernau. It is north-west of Berlin. The event was the late summer meeting of my ‘Muggelsee-Gang’. I think you know them by now. Our hosts were Larissa and Hans-Dietrich. We were the last to arrive. 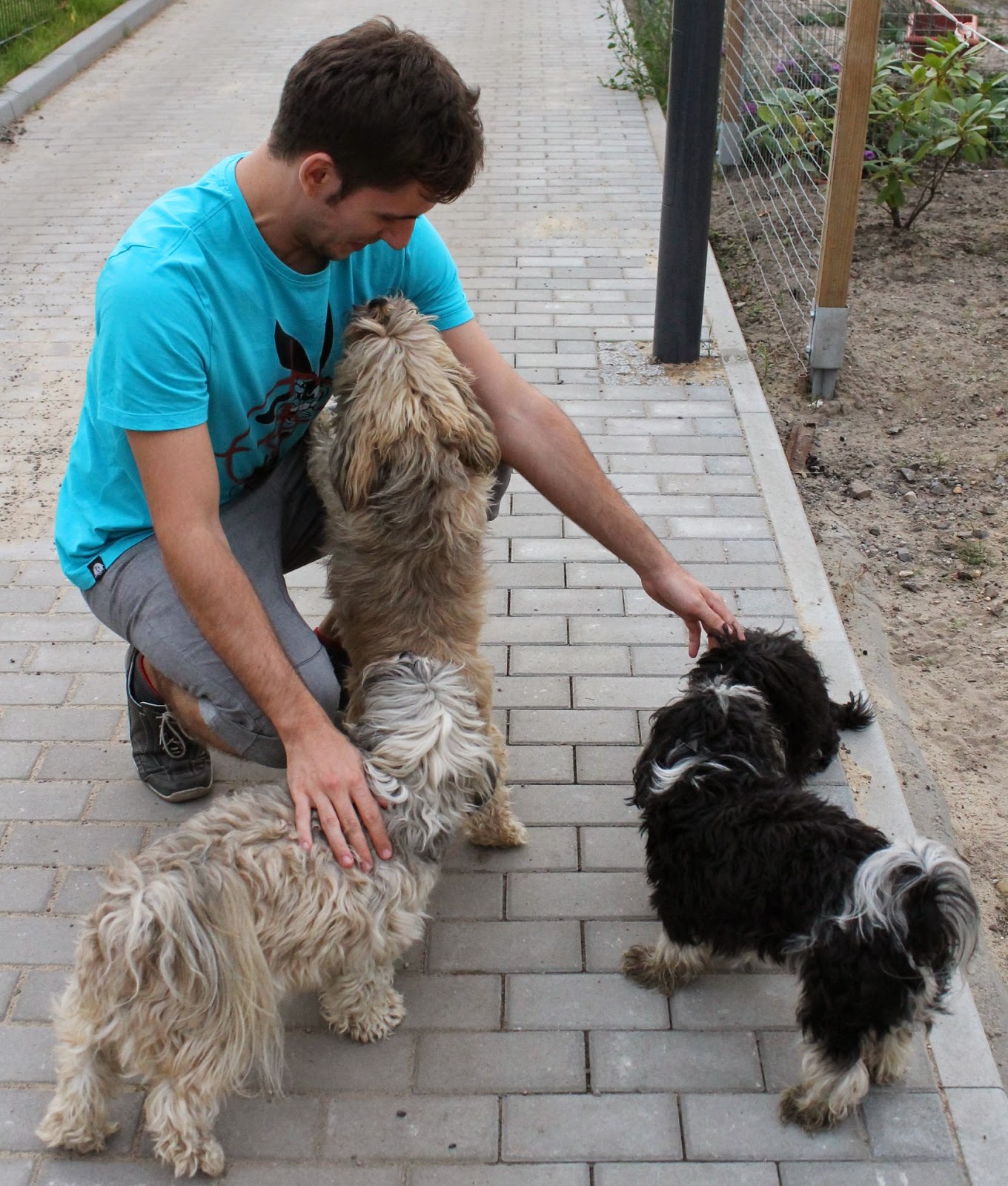 Lots of warm greetings before we started the event with tea-coffee and a selection of homemade cakes. After that we had our first drink. My contribution was a litre bottle of Tullamore Dew Irish Whiskey 🙂  What else?  Then we decided to go for a walk around the village to counter sitting around and eating.

Schönow is a typical Brandenburg village. Larissa said it was expanding quickly as homes were being built for couples with young families, or couples planning to have families. En route we met a giant mushroom growing from the stump of a tree.

That wasn’t the only interesting thing en route. We passed a house to be met by five little yapping dogs. They galloped around us then four of them ran to Marcel, stopped yapping and jumped up to be stroked. They ignored the rest of us! I know he grew up with a nice big dog and I wonder if these little dogs knew/felt something instinctively.

We returned to the house and the next stage of our late summer meeting. This was grilling followed by singing around a fire in the dark. Very nice.