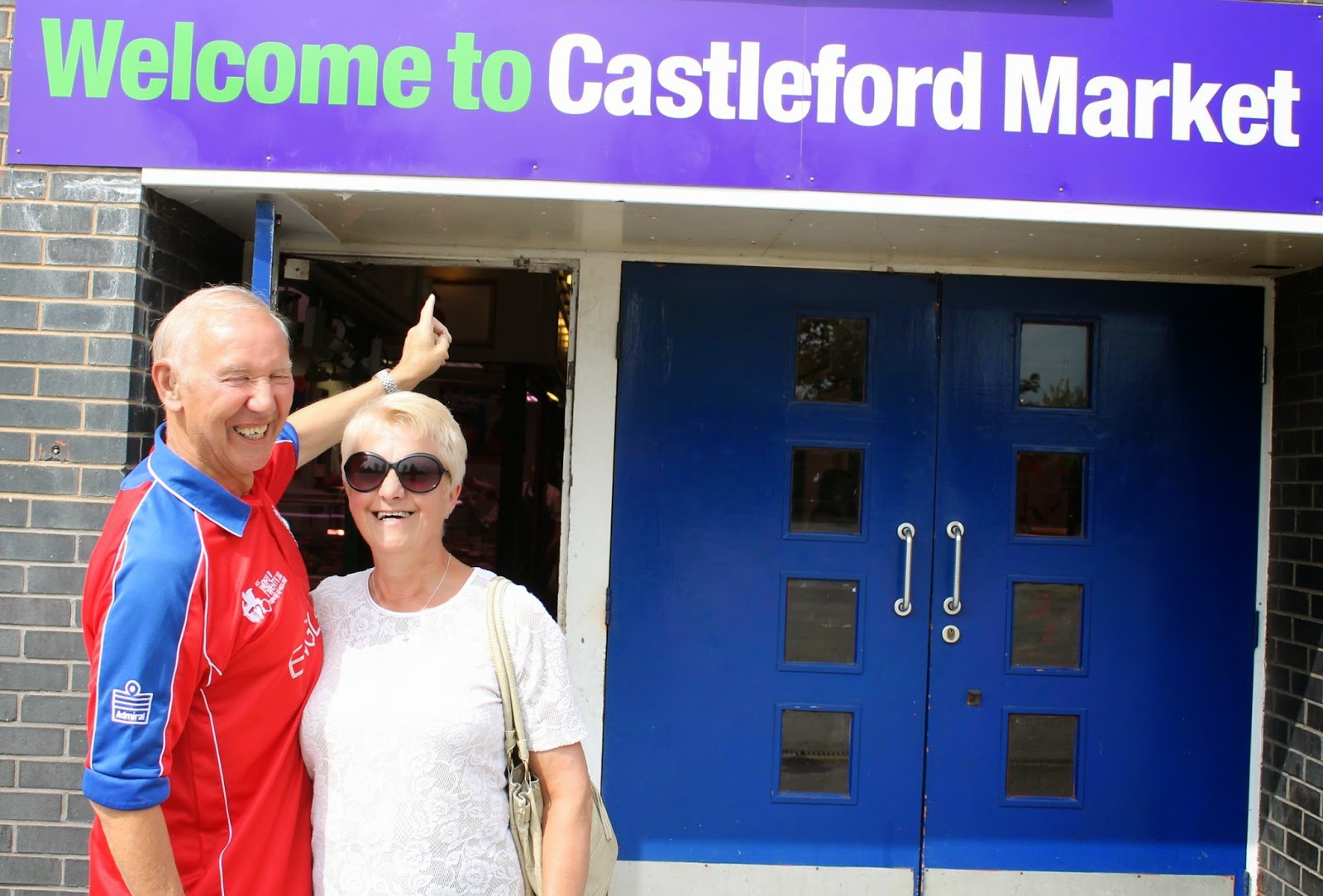 The town of Castleford is known to family and friends as Casland or Casvegas. It is the home of Alan and Lynne who are my oldest and dearest friends. Their three youngest children are Daniel, Peter and Paul. I sent Jan to them when he was ten to learn English and so he is an adopted son.

Alan and Lynne love children and they are also very active in their local Baptist Church and practice what is preached by doing lots of things in their community. This includes prison visits and helping teachers in a local school to teach small kids to read and write. If I could I would make them saints immediately! 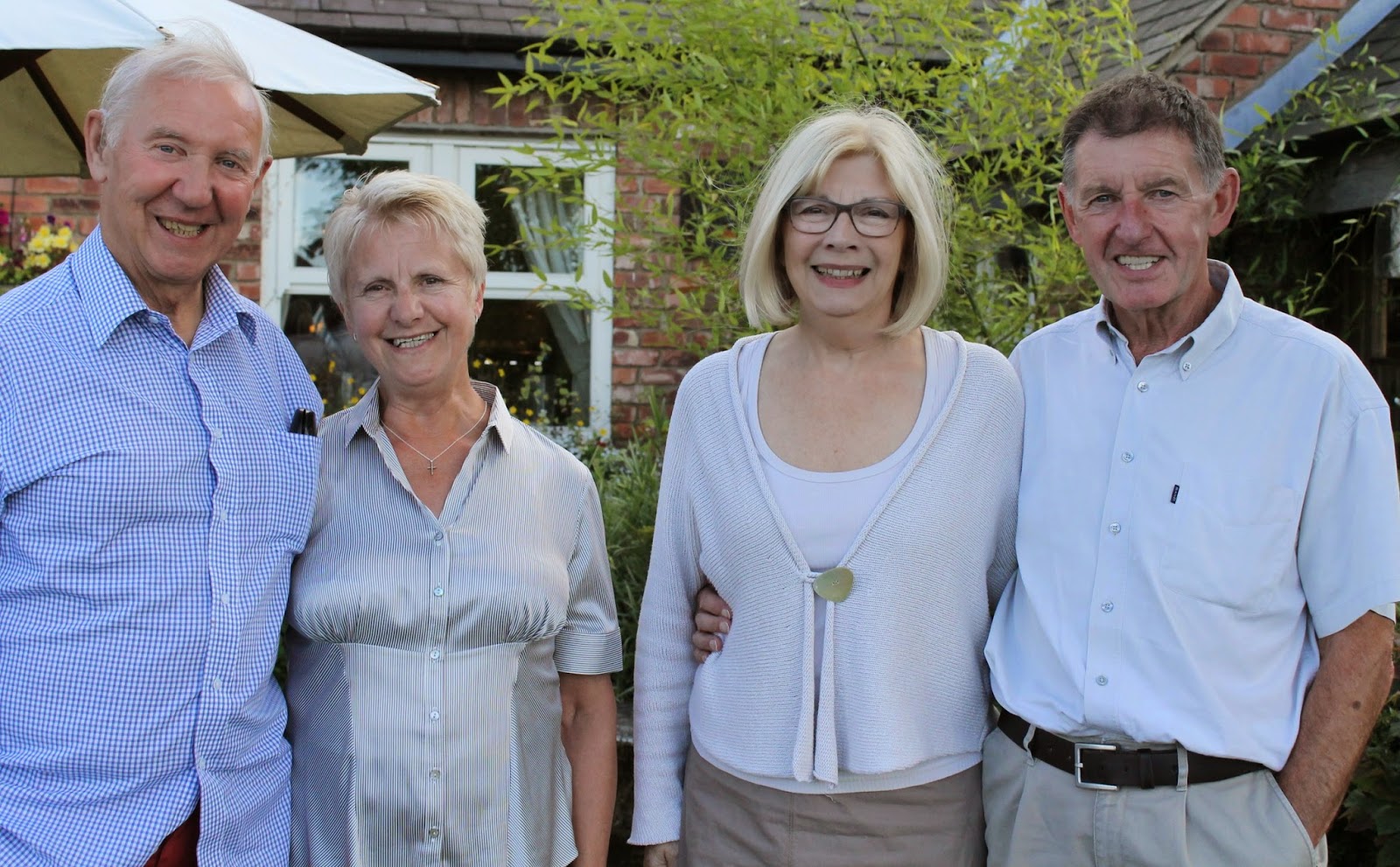 And so I took a train to Casland on Friday 8 August. They met me at the station. It was as if we had met only yesterday rather than a year ago. I love entering their house. It is packed full of memories going back more years than I want to write here. It really is like going home. 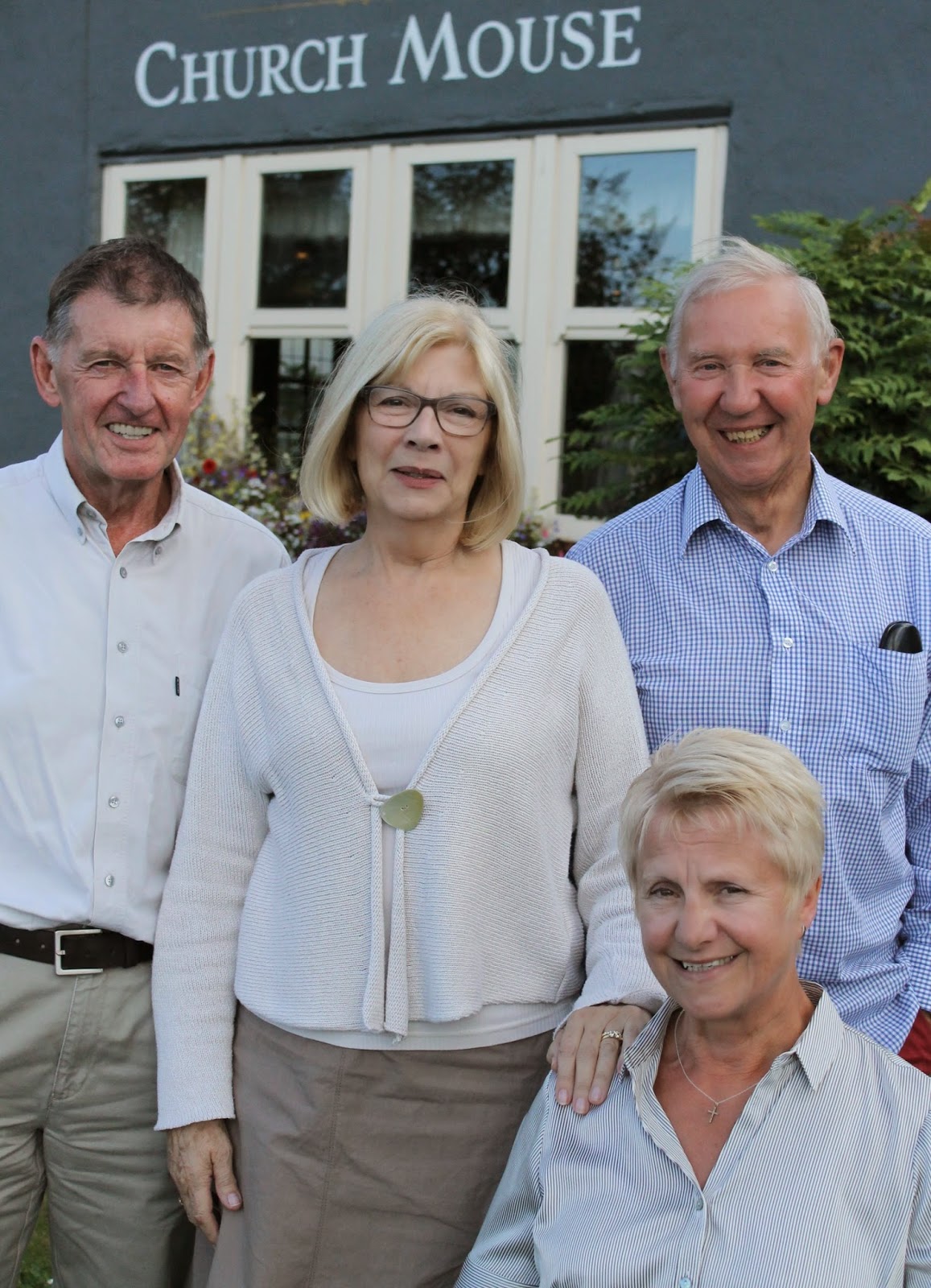 I visited Lynne’s mother. She is in a home and has a hearing problem but even so her humour and comments are invaluable. Happy memories of seeing a remarkable elderly lady again and hope I can do so next year.

Later we drove north to Chester-le-Field. The aim was to visit Peter and Freda. Peter is part of the gang I met when I was 16 and left home for college in Leeds – the same as Alan. He recently had a heart operation and is recovering. We wanted to spend some time together. I know it has been said a million times before but such things are important when you are ‘getting older’.

They took us to a local restaurant and we had good food and interesting conversation. We later went to their house to enjoy more conversation over coffee and later enjoy a glass of two! A happy farewell and promise to continue to keep in touch followed as we got into the car and drove back to Casland.

I had a lazy Sunday with Alan and Lynne before they took me to the station for my train back to Silsden via Leeds. I cannot imagine flying to the UK without seeing them.