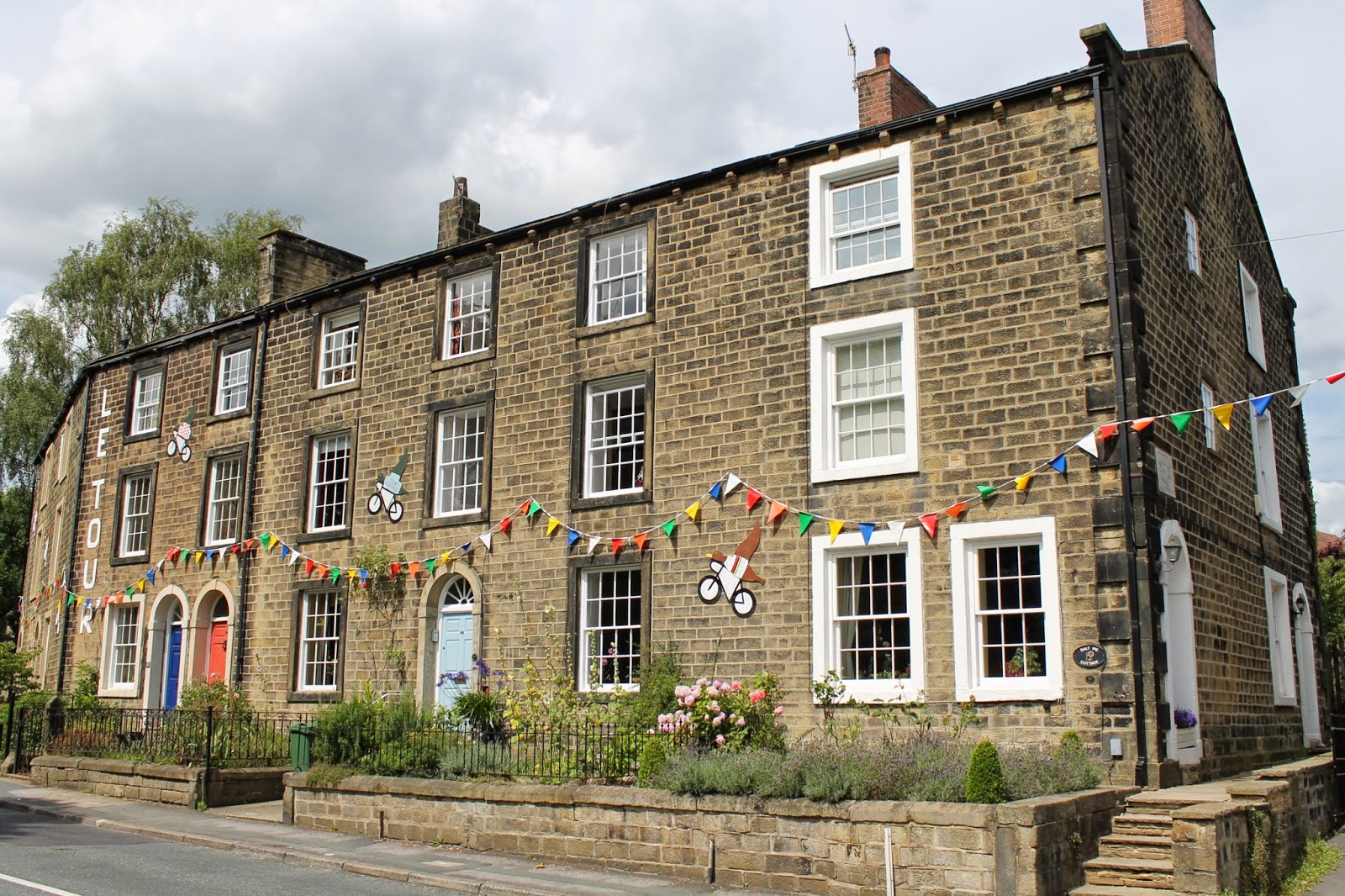 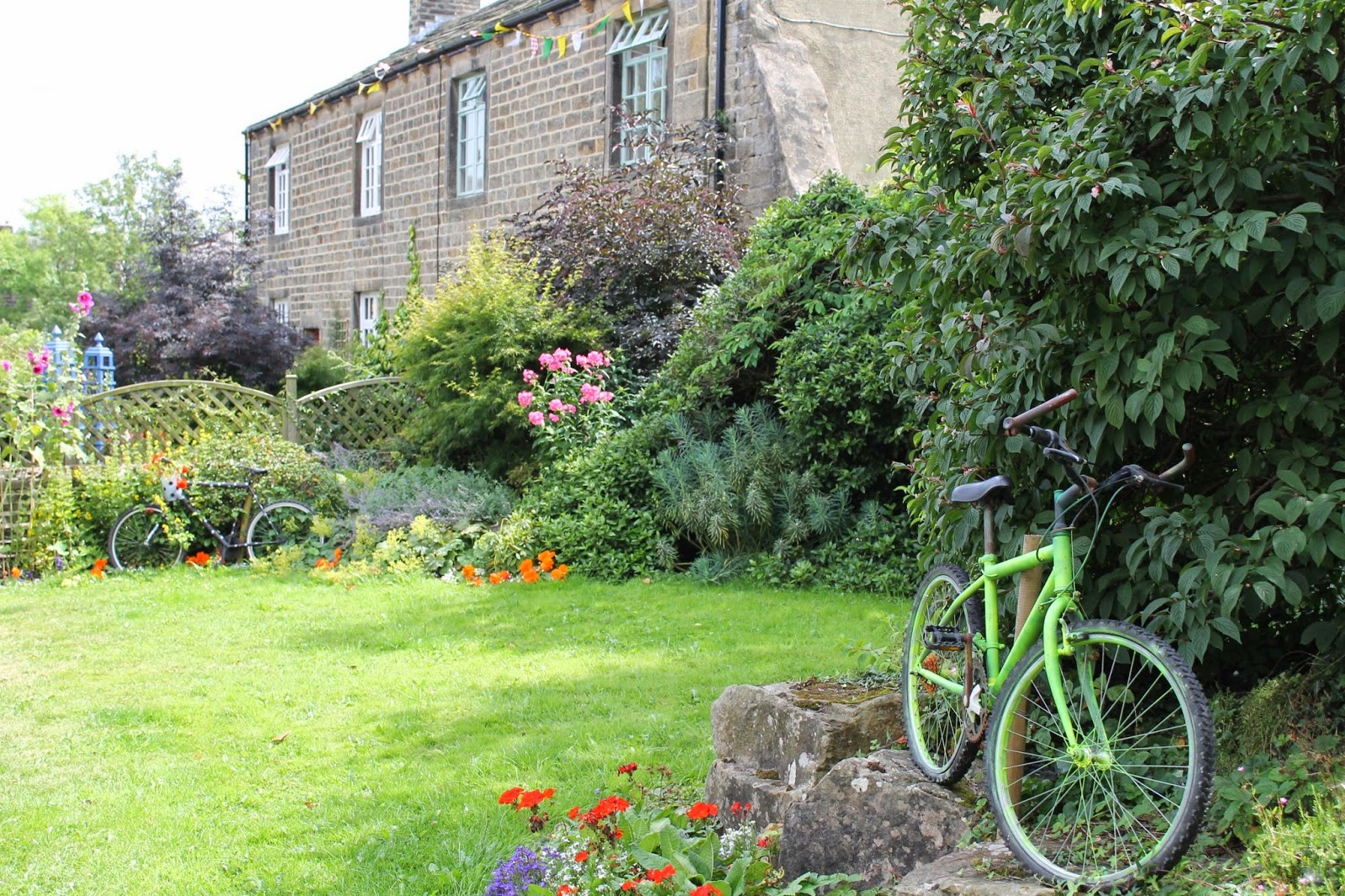 This is a small town nestling in the Wharfe valley and you will find it on your way to Ilkley. It is north of the Aire valley where you will find Silsden. They are separated by hills and an ‘official’ mountain called Nab End. 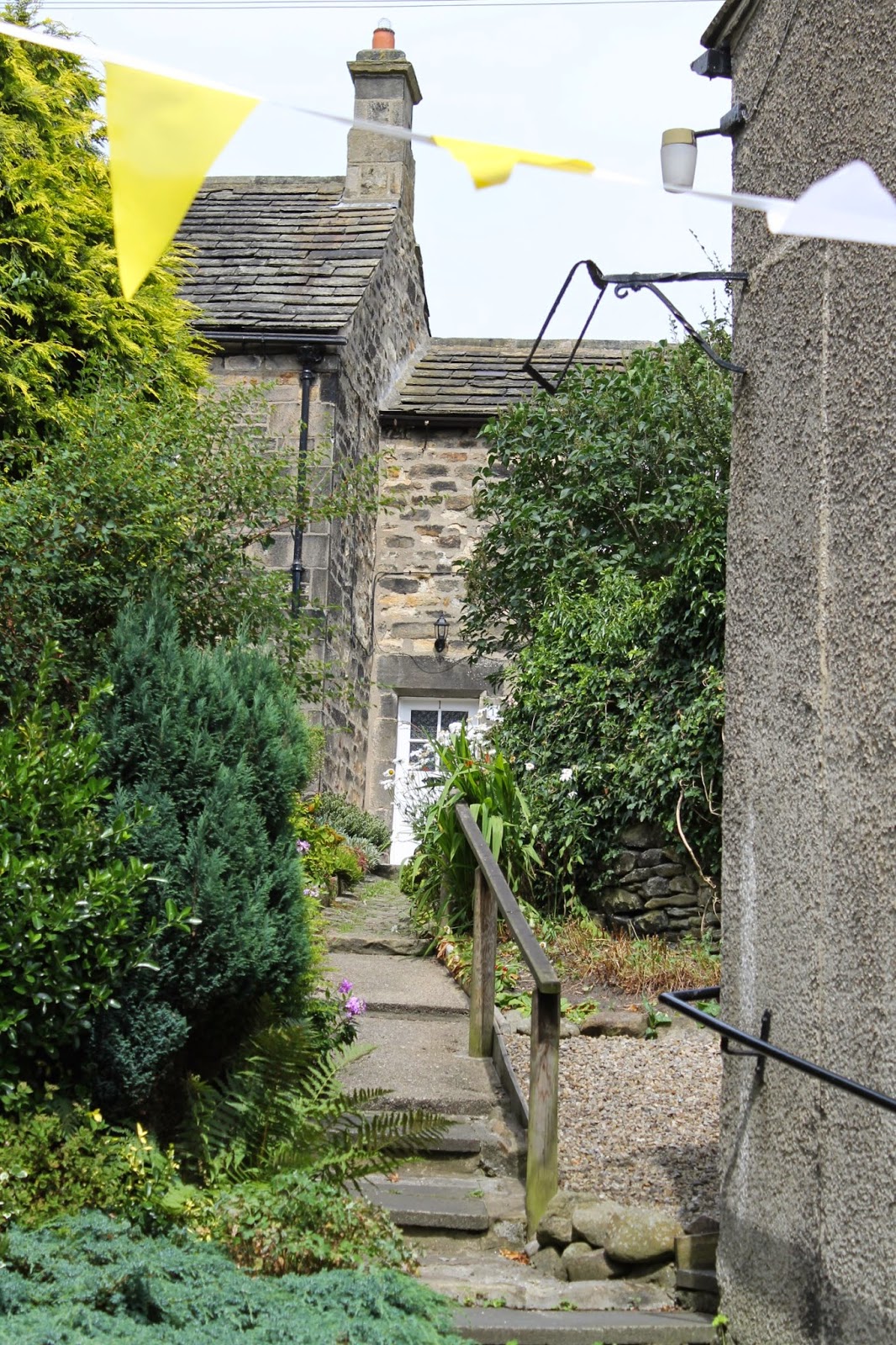 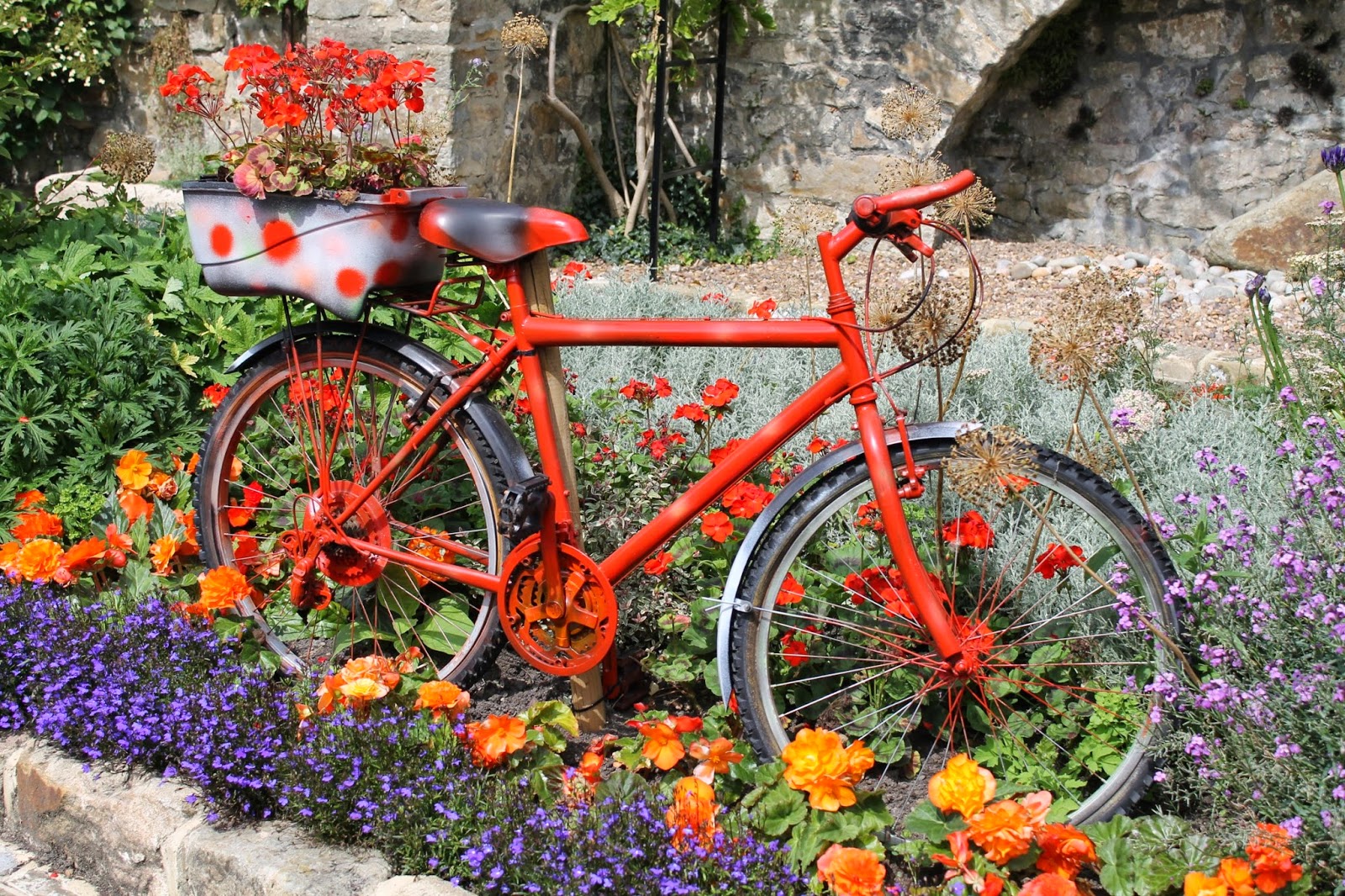 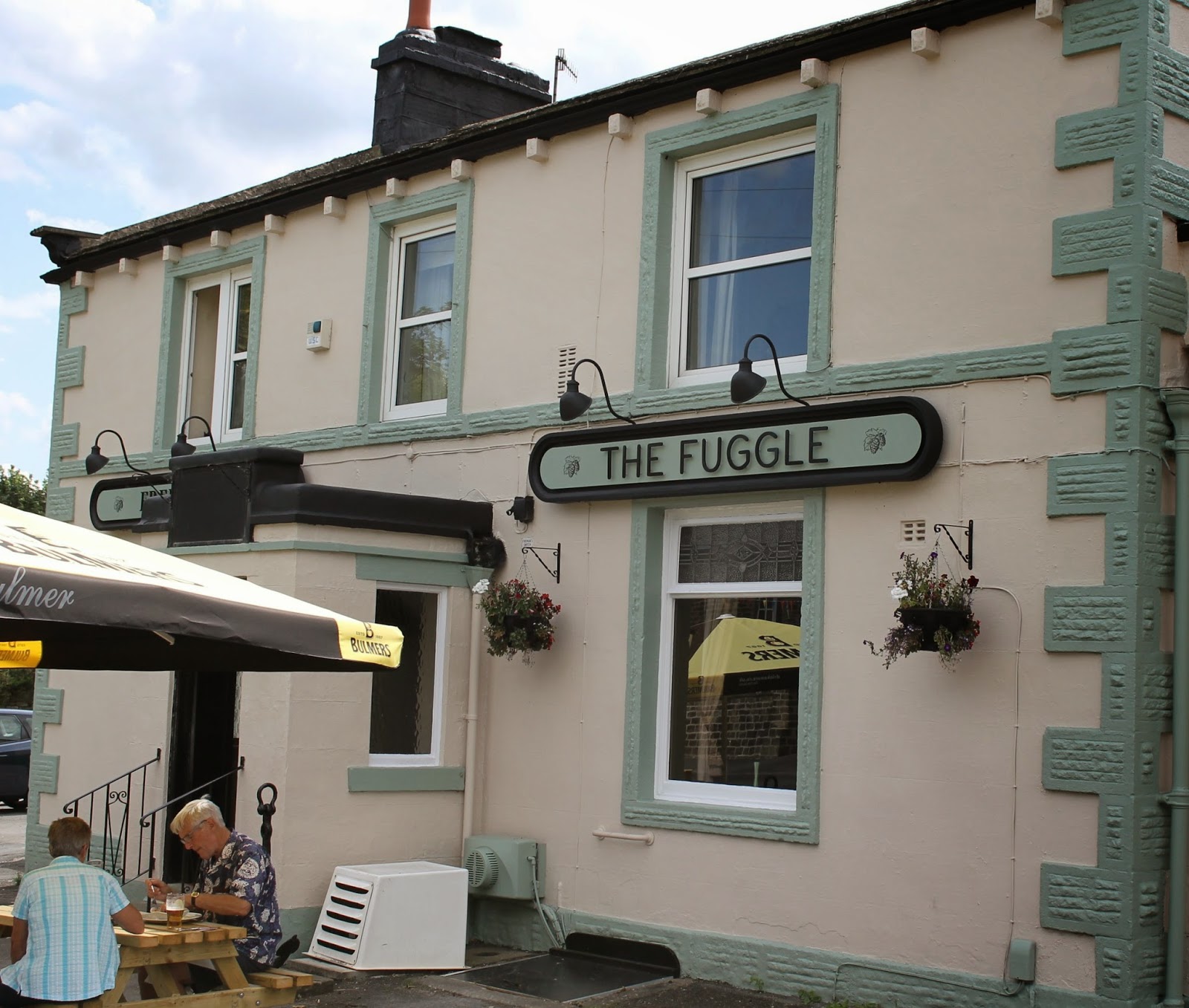 Why did I go there? I had heard a lot about the contribution of the people and council to the Tour de France. It was a huge success in the north and it came through Addingham and then through Silsden towards Keighley and eventually to the south.

My cousin Frank, who is a keen cyclist and lives in Keighley, was on the organising committee for the area. It was generally accepted that their work had been very successful and millions of people had turned out to cheer on the cyclists. 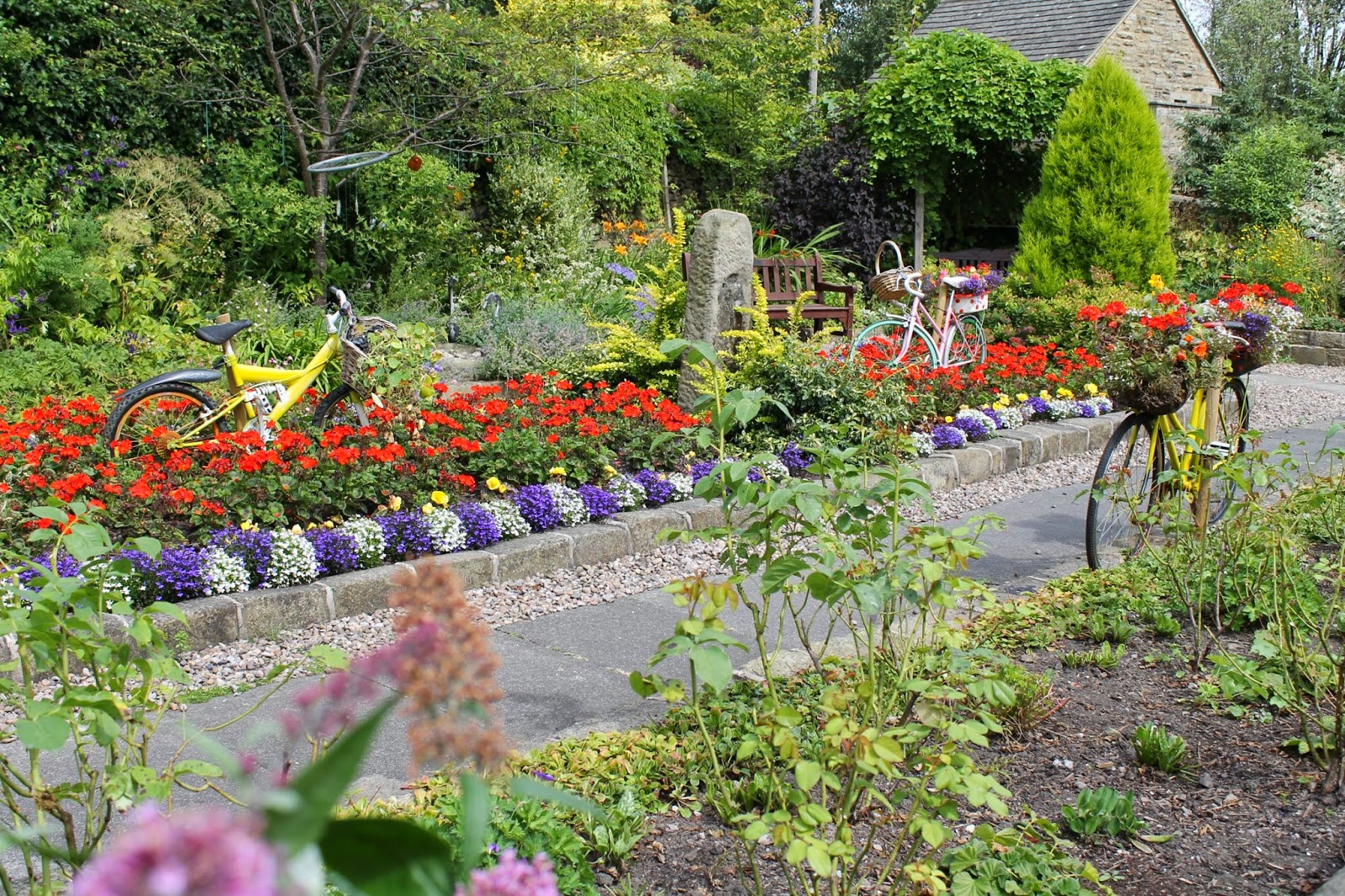 As I queued for the bus back to Silsden, I noted I was surrounded by a group of ‘senior ladies’ with rucksacks and some with walking sticks. We got into conversation and talked about the town and its decorations. When the bus came they all showed the same Senior-Metro-Card that I had. I enjoyed their company until I reached my destination. A nice interlude.

The small town has an enduring quality for me. It is the place where my first love lived. We were both 15 and in love. At 16 I learned she had fallen in love with a man much older who she later married. Memories!   Here are a few images of how the small town celebrated its brief moment of fame when the Tour de France swept through.